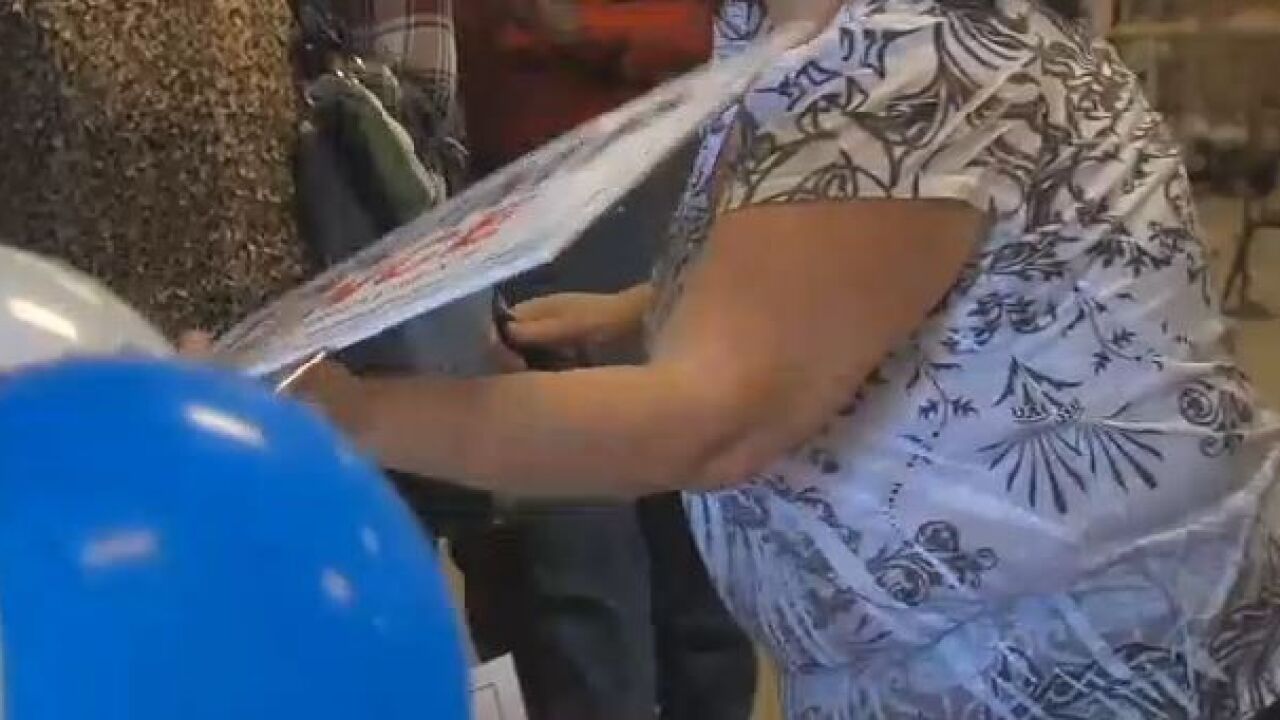 Just weeks before the presidential election, Republicans and Democrats took their battle to the fairgrounds.

McLennan County Democrats and Republicans held booths at the Heart of Texas Fair. Both groups gave out campaign materials and candy in between fielding questions on candidates’ platforms.

In a third booth sat a questionnaire on display with a picture of a grid and stickers.  Libertarian,Tom Killbride, explained the political compass is meant to represent complex political thought.

"If you aren't happy with the options offered by the Democrats and the Republicans, then I think Gary Johnson would give you an alternative,” Killbride said.

Gary Johnson, a Libertarian, is just one of the options in terms of alternative candidacy. Proponents of third-party candidates often believe they do not get equal time to argue their platform. Prior to the first debate, Dr. Jill Stein, Presidential Candidate for the Green party, was escorted from the grounds.

"The debate process is controlled by the Democrats and Republicans they have no interest in getting other parties involved," Killbride said.

“It's a good idea to find out about what is going on in the governmental process, both at the local state and federal levels because it has a great impact on our lives," Killbride said.