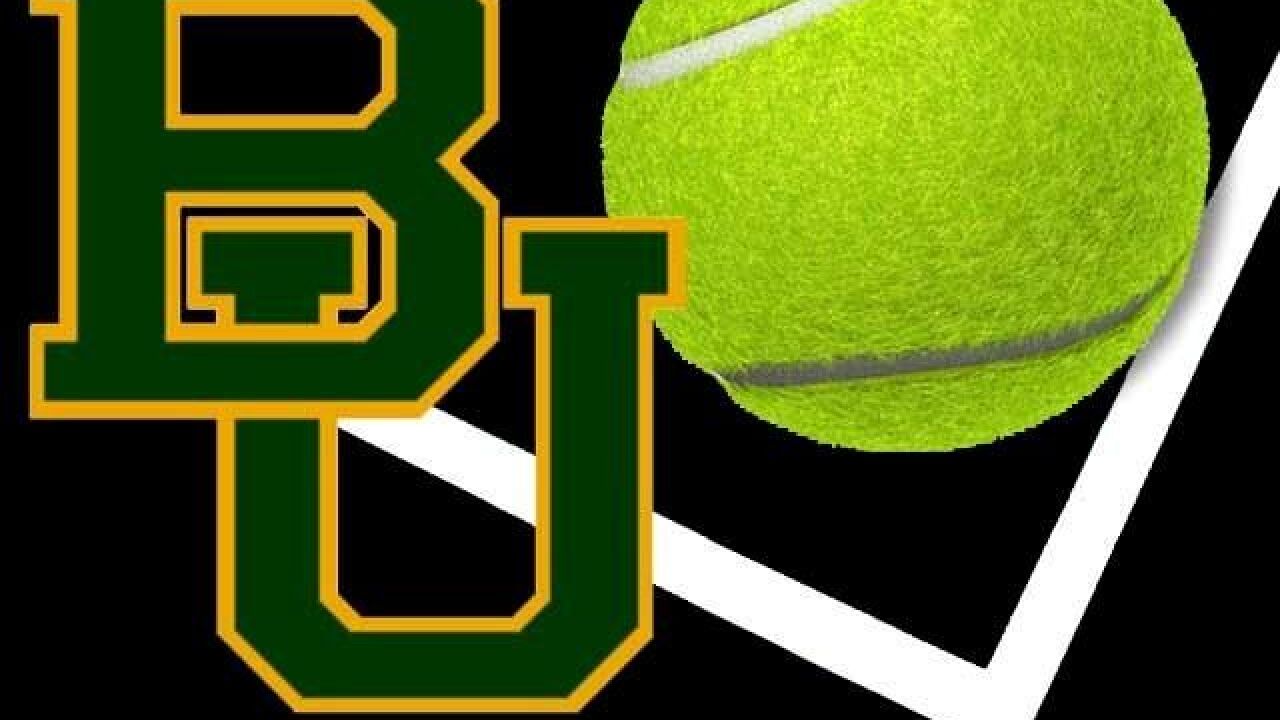 The Marseille, France, product dropped a 6-4 first set decision to Florida’s 22nd-ranked Elliott Orkin, but rebounded to stage a 7-6(2), 6-4 comeback in sets two and three to compete the upset.

Tchoutakian is now 4-2 on the season and 3-1 against ranked foes.

WHAT'S NEXT
On Saturday, Tchoutakian will play Texas freshman Christian Sigsgaard in the round of 16. If he wins that match, he will go on to play in the draw’s quarterfinals later Saturday against an opponent to be determined.