Police find no evidence of clown in Copperas Cove 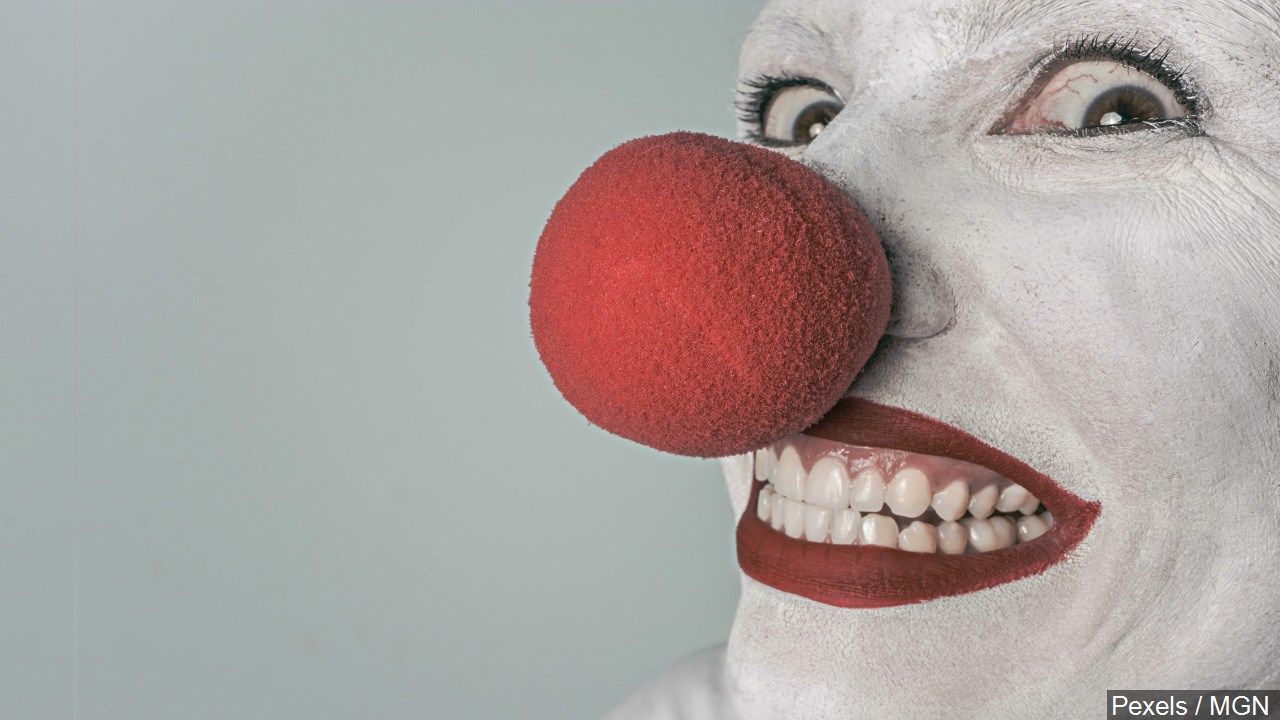 The Copperas Cove Police Department said there was no evidence of a clown or any other threat in the area near Copperas Cove High School.

Copperas Cove ISD spokesperson Wendy Sledd said students were moved indoors when a clown was reportedly seen on the railroad tracks across from the high school Wednesday morning.

The district said that due to the national reports of people dressed in clown costumes threatening harm, they took all precautions to keep students safe.

Sledd added the district will continue to monitor the situation and work with the Copperas Cove Police Department.

Some parents were so worried that they picked their kids up from school.

"It's a game to everybody, and it's really not. You've got those out there that will retaliate. And if you're out playing a prank, you could end up killed. You've got kids dying every day behind nonsense, this is just another trend or fad going on that is going to get kids killed," concerned parent Jason Pena said.

His daughter, Dakota Pena, a sophomore at the school, claims she saw a clown running across a field.

"All I saw was red hair, and I turned away 'cause I'm terrified of clowns," she said. "There's parents out there that are terrified. I mean, we do have school, so we're missing school and our education for this clown stupidity."