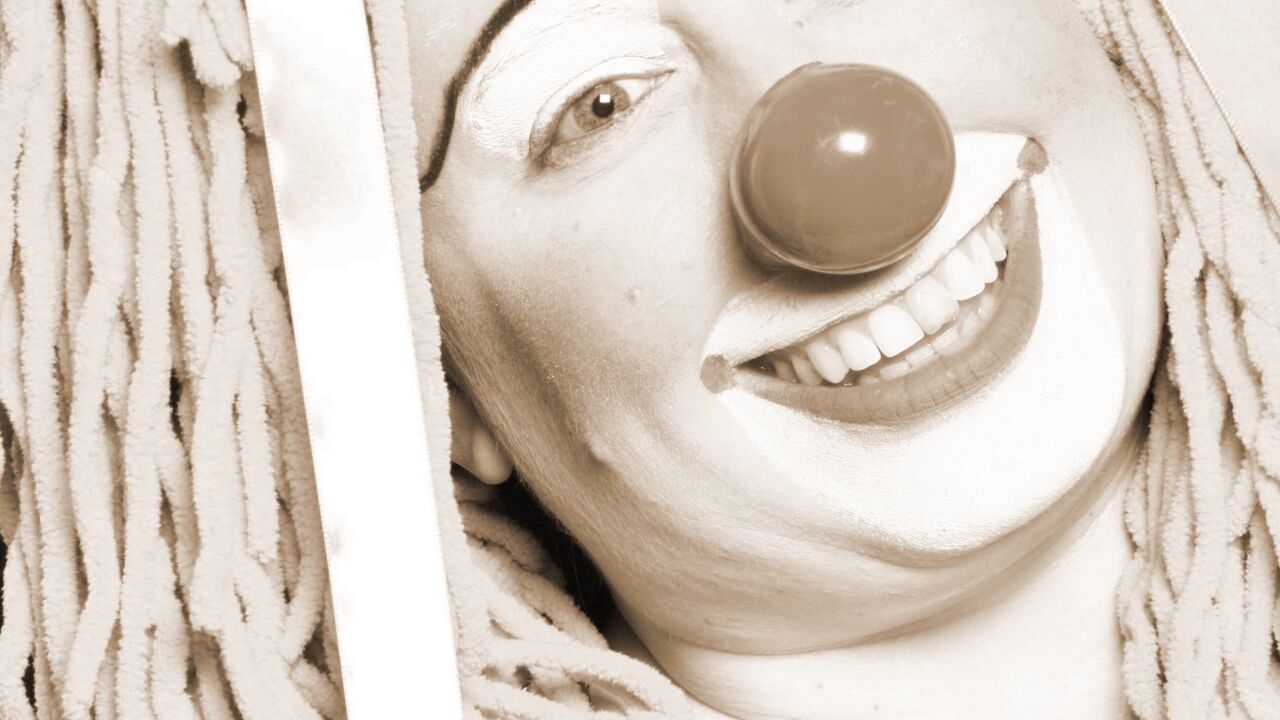 Creepy Clown threats are all over social media and professional clowns think the sightings are no laughing matter.

Debbie Armour, has been clowning as Giggles for 10 years.  When she began the profession it helped her grow in her spirituality.

“I actually felt drawn into clowning. Once I went to a clown workshop in 2003 I saw a man giving his testimony and I knew in an instant it was for me,” Armour said

With every performance, she wants to bring joy to other people.

“Every time I go to a gig, I want to connect to people on a heart to heart level and experience God’s love,” she said. \

The recent evil and creepy clowns posts are upsetting to Armour.

“They are twisting it, they are perverting it,” she said.

Armour is worried that the recent threats from alleged violent crimes  could ruin the reputation of many clowns who care.

"It breaks my heart to see people-people using clowns for something that isn’t good and fun I mean that is what clowning is about. It is being fun laughing helping others to smile,” she said.

In the past few weeks, there have been several "creepy clown” sightings across the country.There have even been threats from these clowns on social media targeting schools in Central Texas. So far, police haven't found any of the threats to be credible.

Armour feels strongly about those behind the hoaxes calling their actions, evil.

“Clowns are about being playful and giving permission to other to play along with them,” she said.

Despite the claims, local costumes shop Wally’s Party Factory said they haven’t seen an increase in sales for related items.

Armour also hasn’t yet been negatively affected by the hoax, which allows her to do what she really loves.

"I just got through doing a gig over the weekend and there were these two kids four or five and they were so excited just to get a balloon animal,” she said.

In the end, she hopes people will understand that most clowns just want to be in the funny business.

“I have met hundreds of clowns 95 percent love God and every one of them love to make people laugh. There is nothing scary or dangerous with those that are professionals. Give clowns a chance,” Armour said.