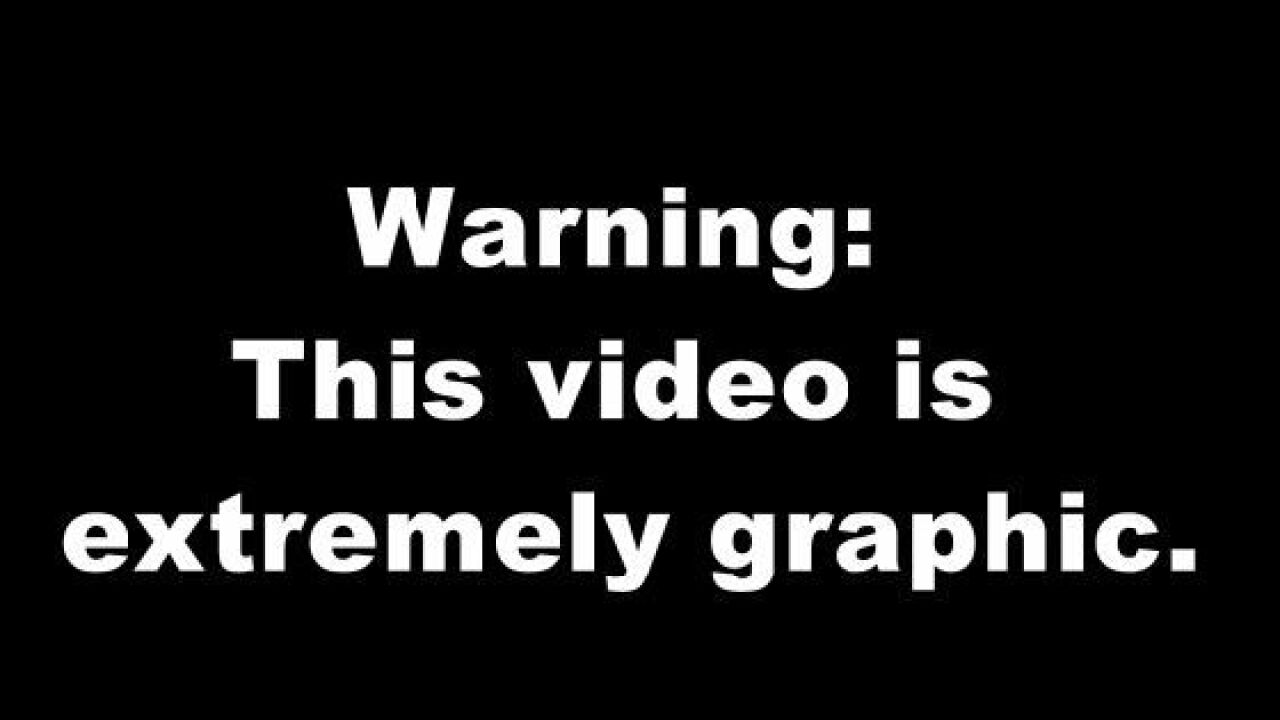 WARNING VIDEO IS EXTREMELY GRAPHIC AND HARD TO WATCH

Originally, a local man believed the dog in the video was his dog, Ellie. James Plant said Ellie went missing at Cameron Park on Saturday.

However, after further investigation, McNamara said they found the actual owner.

Two teenage boys were interviewed in the investigation.

The sheriff's office said the dog was hit by a car in the China Spring area around the 800 block of Rock Creek Rd. Two teenage boys said they hit the dog and left the scene.

The boys later returned to the area with the dog. McNamara said that's when they began to mutilate the dog, as shown in the video.

The sheriff's office recovered shell casings from the scene. The investigation is ongoing.

Since the video original posted on Friday night, it has been shared over 30,000 times.

In the video, the dog appeared to be deceased as firecrackers were put into the dog's anus and mouth. The dog then was shown to be engulfed in flames.