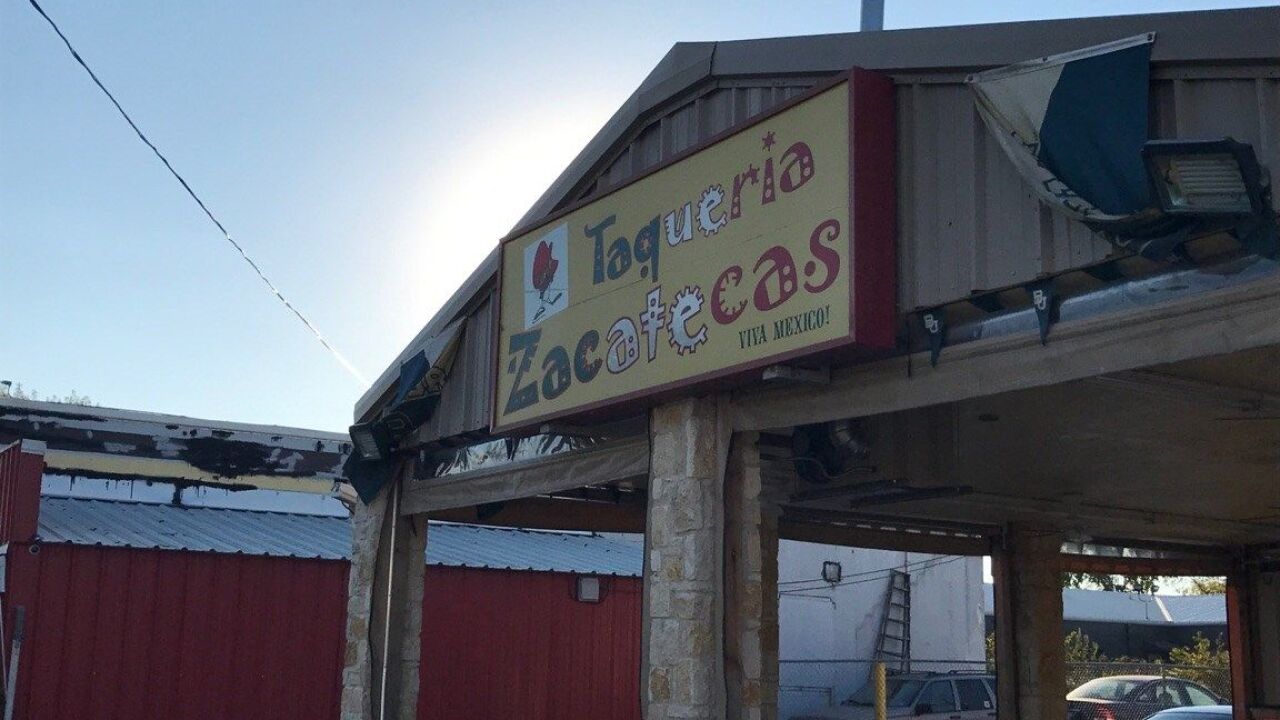 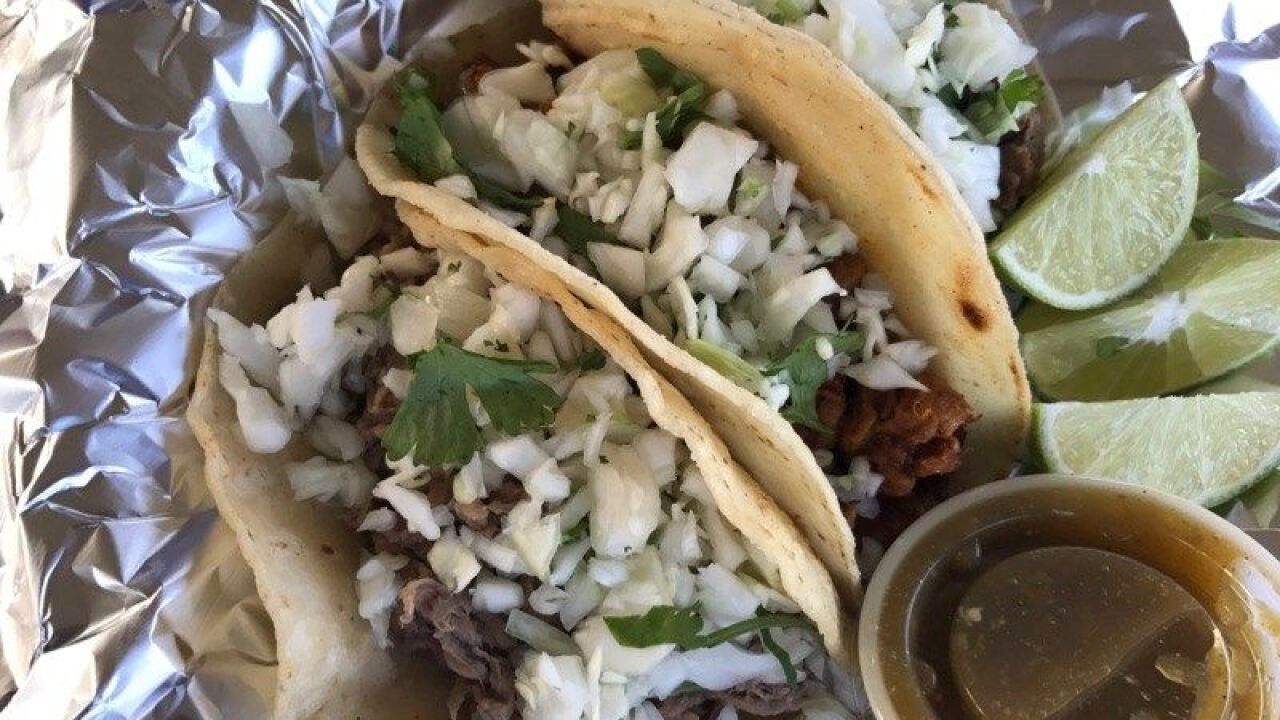 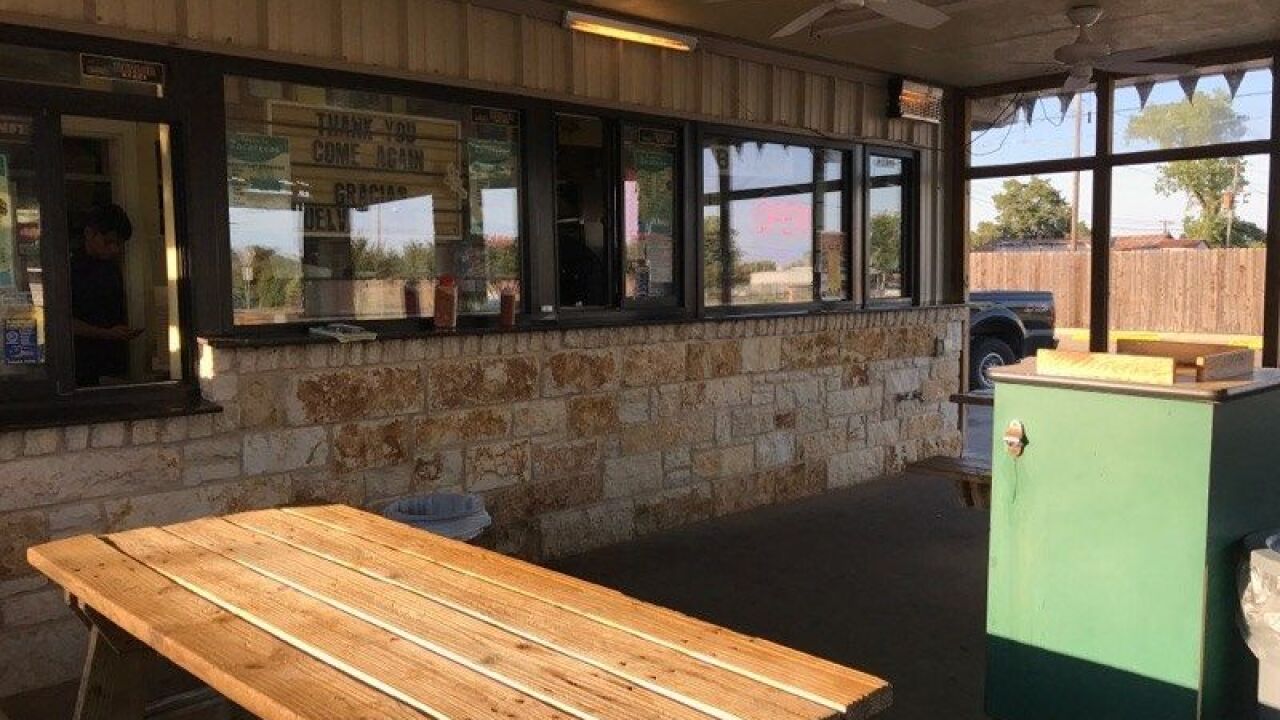 With over twenty years under their belt, Jose and Griselda Ramirez have seen their business grow from a trailer truck to a staple of the Central Texas community.

Taqueria Zacatecas, or Taco Z as the community calls it, opened in 1995. The small trailer truck was operated by Jose and Griselda.

In the 14 years inside the trailer truck, the Ramrirezes saw their small venture become one of the most popular restaurants in Waco. They have now moved into a larger and improved building.

“It started off as just my parents,” Jennifer Ramirez, employee and daughter, said. “There’s 20 of us right now.”

In the first two years of owning the taco truck, Jose and Griselda tried several locations before settling it at the 2311 LaSalle Avenue location in Waco.

The building now allows for more space, a bigger staff and a covered outdoor patio area for guests to enjoy the variety of food.

The area surrounding Taco Z has also helped in the expansion. The growing Baylor community has offered new customers, regulars, and tradition.

“When we had the little trailer, it was like 90% of regular Hispanic customers and 10% Baylor student. Now that we have the building, it’s like 50/50,” Jennifer said. “Baylor students bring other students...Throughout their years at Baylor, they’ll bring their friends and then their friends.”

“We might have the building, but we still operate like a taco stand,” Jennifer said. “It’s still the same tacos.”

The community has continued to support Taqueria Zacatecas.

“Some customers from way back in the day, from when they started out, they come back and see the building and congratulate [us] on the expansion,” Jennifer said.

The busiest time of the year for Taco Z is during the academic year and the cooler fall and winter season.

Taco Z has grown several times over, but you’ll still find the Ramirezes in the kitchen.

Celebrate National Taco Day with them and the delicious choices you’ll find at Taqueria Zacatecas.