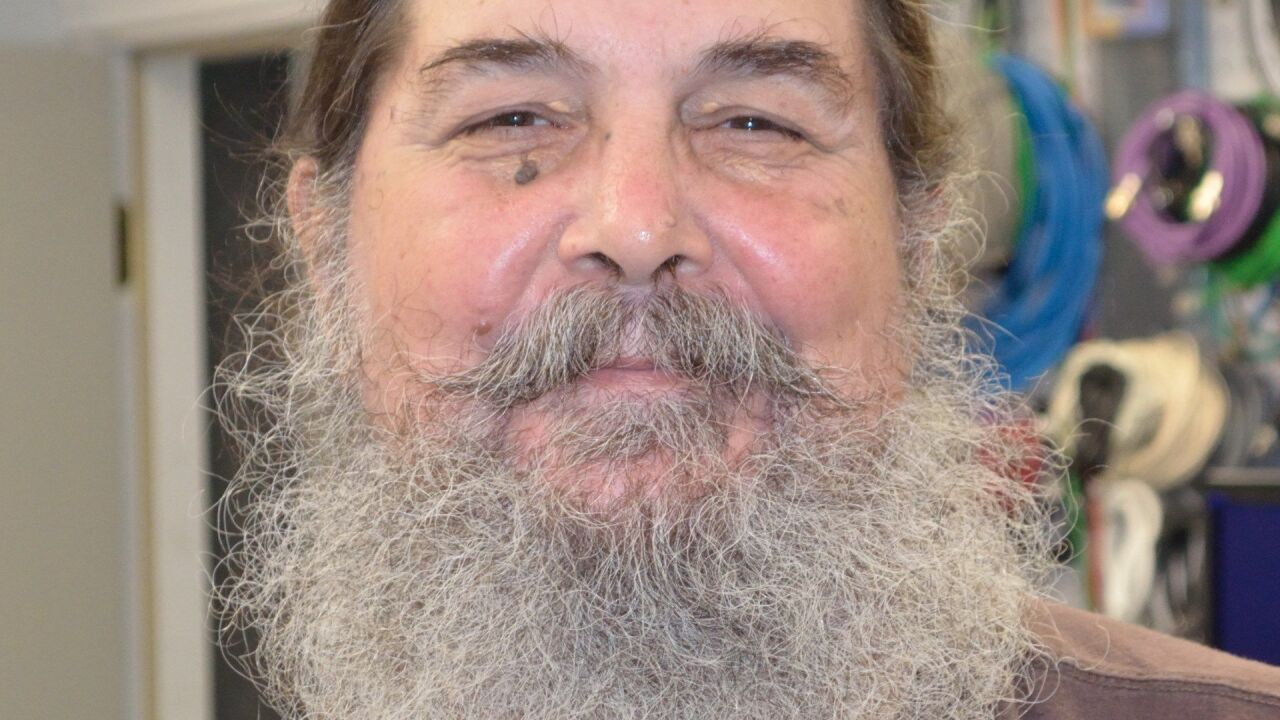 The KXXV News Channel 25 family is mourning one of our own today.

Our engineer, Don Gantt, 63, passed away after a heart attack Thursday night.

Don joined the News Channel 25 team in Aug. 1998. He was responsible for making sure our newscast made it to your television screen nine times a day, seven days a week.

Before coming to work for KXXV, Don worked for Texas Instruments in Temple.

Don was originally from Mobile, AL and was a Crimson Tide fan.

He is survived by his sister, Carolyn Teale. Carolyn lives in Florida.

Don’s family, friends and coworkers are devastated to learn of his unexpected passing.

I'm heartbroken at the sudden passing of our beloved "Big Don" but grateful he is at peace now. Don is leaving a big hole here at News Channel 25. I'll miss his quiet, gentle presence and our daily greetings in the hallway. He was always so quick to see to any technical issues I had with equipment and was the IFB King for me. Don leaves us with one last lesson: life is fleeting, so live it with faith, passion, and love for others. Rest in peace, my friend.

I'll miss his "hey, hey" in the hallway spoken in two distinct tones and always exactly the same.

In my short time with the station so far I had come to know Big Don quite well he was always positive and happy. We had many funny talks were he would explain how things would break and he would repair them just to know someone would break them again, and some how Don would always hold a laugh about it. Words don't explain enough about who and what Don was. All I can say is we all loved being a part of his life.

Turn it off, Turn back on again.  Is the first thing that comes to mind when I think of Don.

Don acted tough and gruff but he never fooled me. He was as kind hearted as they come. Every time I saw him, he would say, “Hey Brandi Lou!” It always brought a smile to my face. He will be missed.