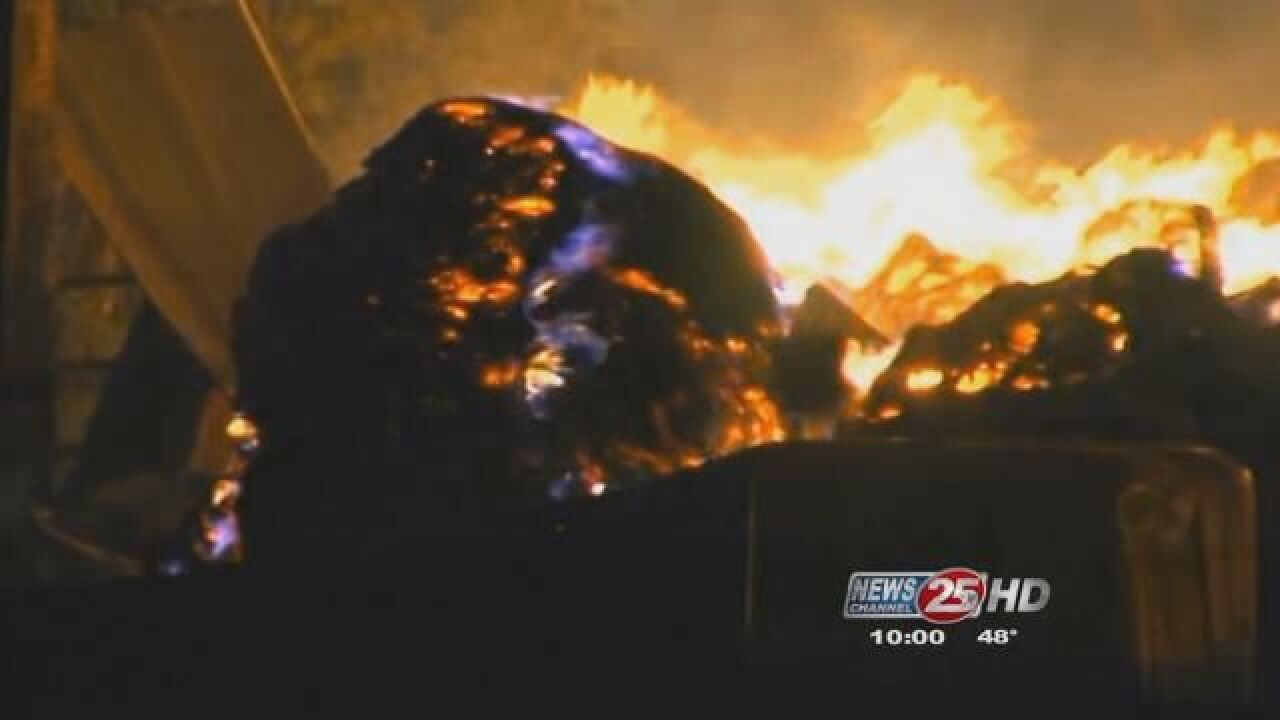 A McLennan County judge has denied a motion that would have prevented defendants in the West Explosion case to obtain phone records from employees at the West Fertilizer Company, owned by Adair Grain Inc.

After a discovery hearing on Thursday, 170th District Court Judge Jim Meyer denied Adair Grain’s motion to quash CF Industries request for phone records from several phone companies. Meyer will sign an order that set out the procedures for production of those records.

Carlos Balido and Noelle Reed, attorneys for CF Industries, an ammonium nitrate manufacturer that supplied the compound to the plant and defendant in the case, requested phone records and related records they claim would help fill in the timeline that witnesses and available records have not been able to fill. With the ruling, the judge will allow CF industries to continue to pursue those phone records.

The requested records included, the cell phone of Adair Grain’s former manager Rusty Kwast. On Thursday, during a discovery hearing at the 170th District Court, CF Industries Reed showed the deposition of Kwast, where he testified he didn’t have recollection of anything he did on April 17, 2013.

In response to that request, John McCoy, the attorney for Adair Grain Inc., he claimed the record requests were a fishing expedition and seek personal records, not business records.

During the hearing, attorneys for CF industries claimed records from the fax number at Adair Grain Inc. could also help learn about the financial condition of that company.

They claim Adair Grain Inc. was struggling financially and since Jan. of 2013 had not submitted monthly financial records to the lender of its operations loan, which was required to do.

According to CF industries attorneys, in April 11, 2013, the lender sent an audit notice letter, which stated it would be performing an audit of Adair Grain’s Inc. financial condition on April 22, 2013. CF Industries attorneys claim someone faxed that letter to an unknown recipient that same day. However, according to the attorneys, no witnesses have been able to provide who received the fax.

McCoy said the company was in good financial standing, making a $300,000 in profit the year before the explosion.

In the motion filed by McCoy, it was stated “The request is overly broad. Further, this information is irrelevant and not reasonably calculated to lead to the discovery of admissible information.”

CF industries attorneys stressed the importance of exploring the financial situation to the motive for a criminal act. The Bureau of Alcohol, Tobacco, Firearms and Explosives (ATF) announced the cause of the fire as incendiary and a criminal act. During the hearing, McCoy claimed the ATF had said none of the employees at Adair Grain were suspects.

The trial for the West Explosion Case is scheduled for Jan. 9,  2017. A civil lawsuit in this case was settled last year between defendants and families of three firefighters killed in the explosion.