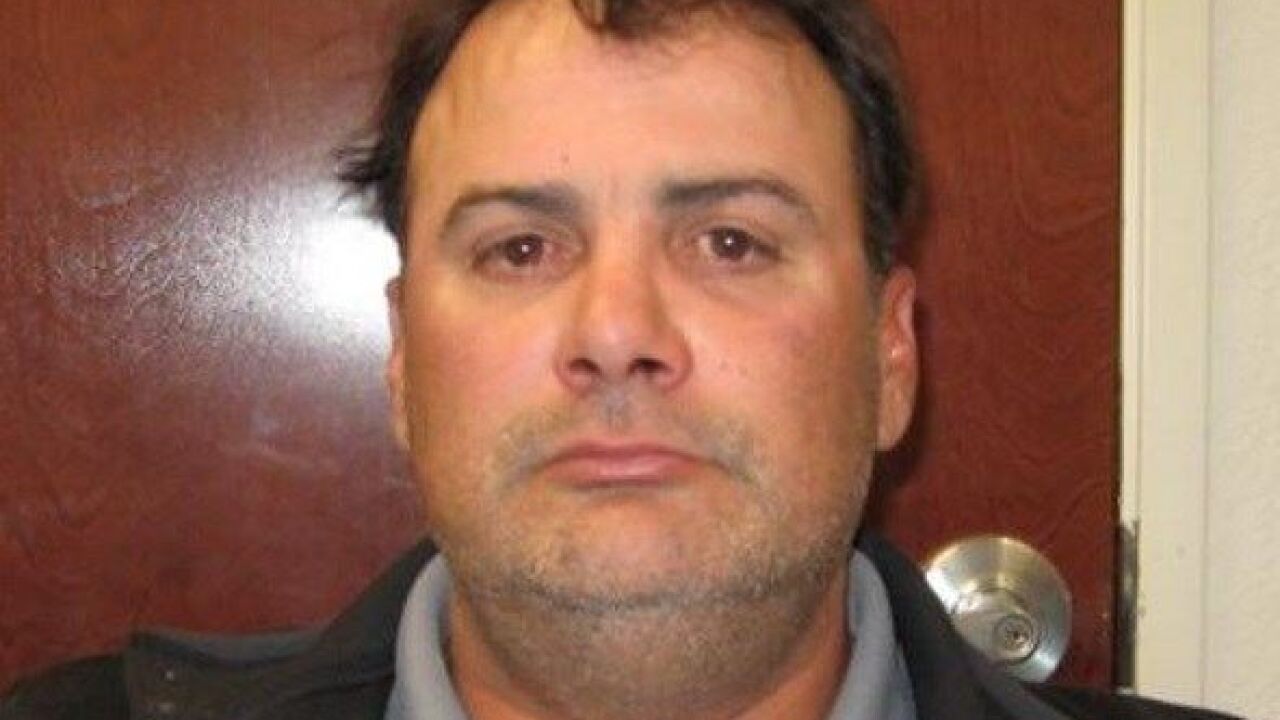 A jury found a registered sex offender guilty of aggravated sexual assault of a child and four counts of indecency with a child.

The 47-year-old faced one count of aggravated sexual assault of a child and four counts of indecency with a child by contact.

The Assistant DA said according to the indictment, Chaisson started abusing the victim in 2000.

By that point, he was already a registered sex offender. The Texas Department of Public Safety said he was convicted in 1993 of molesting a girl in Louisiana.