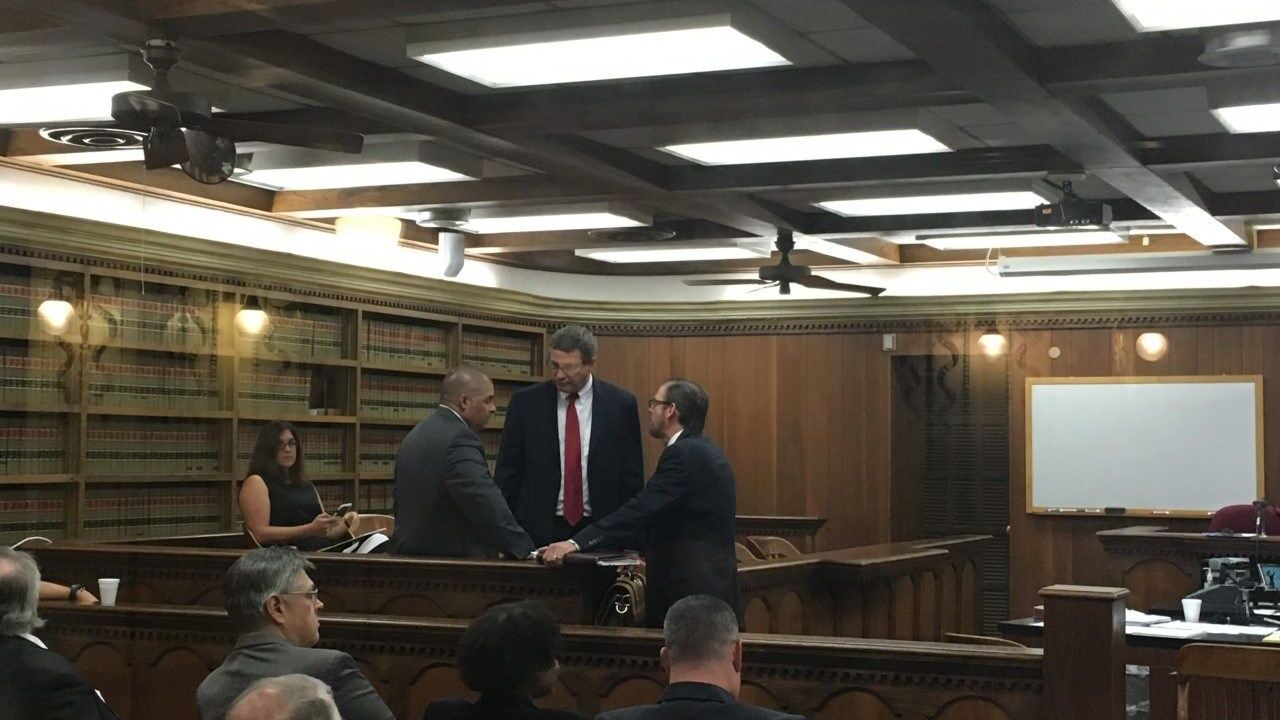 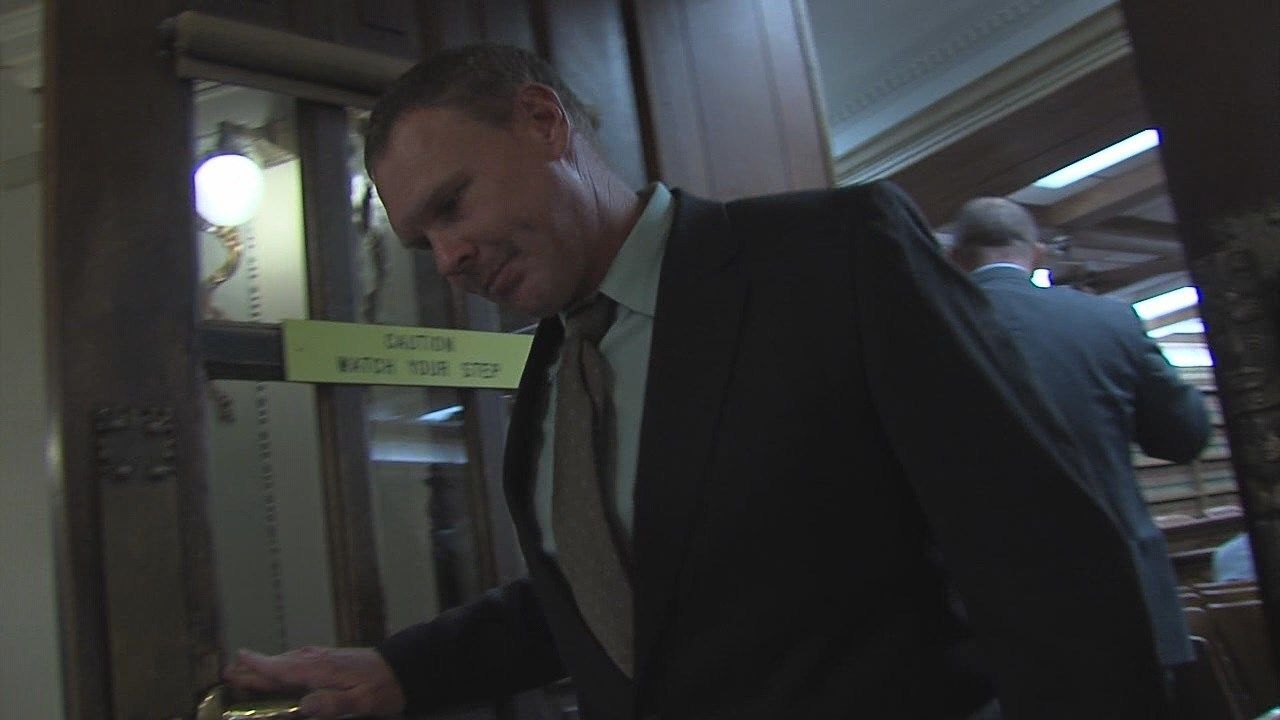 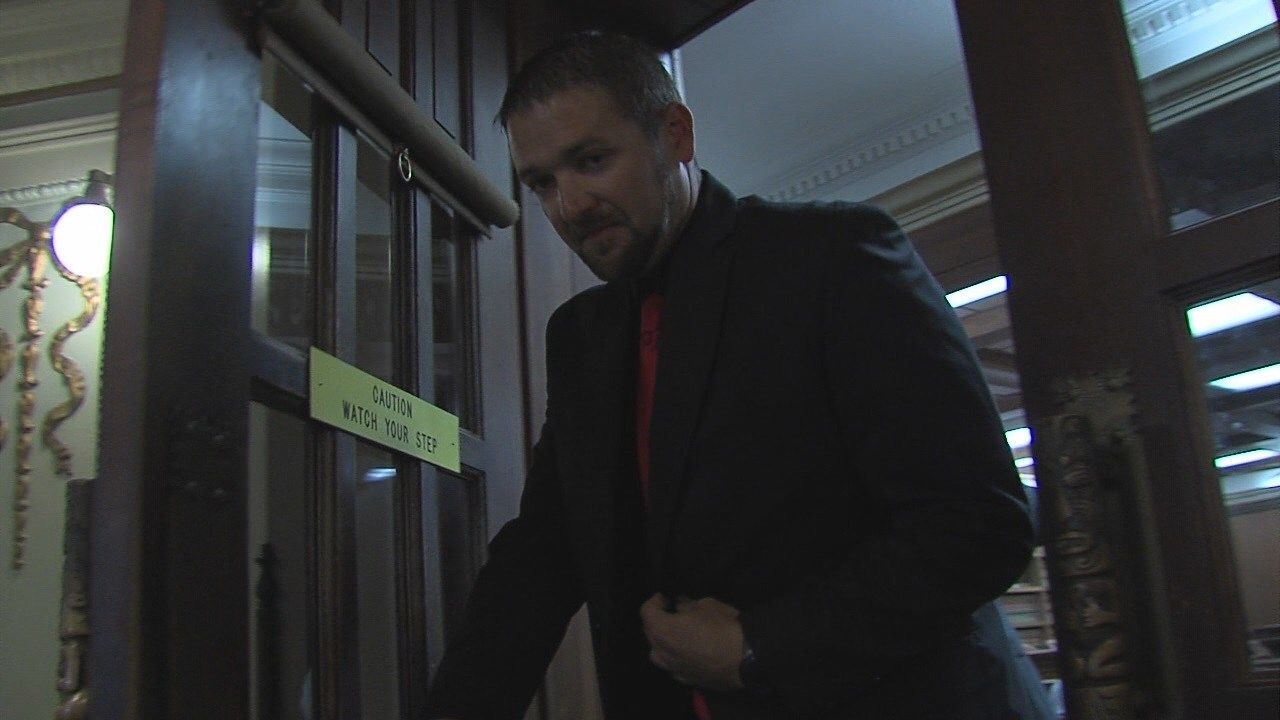 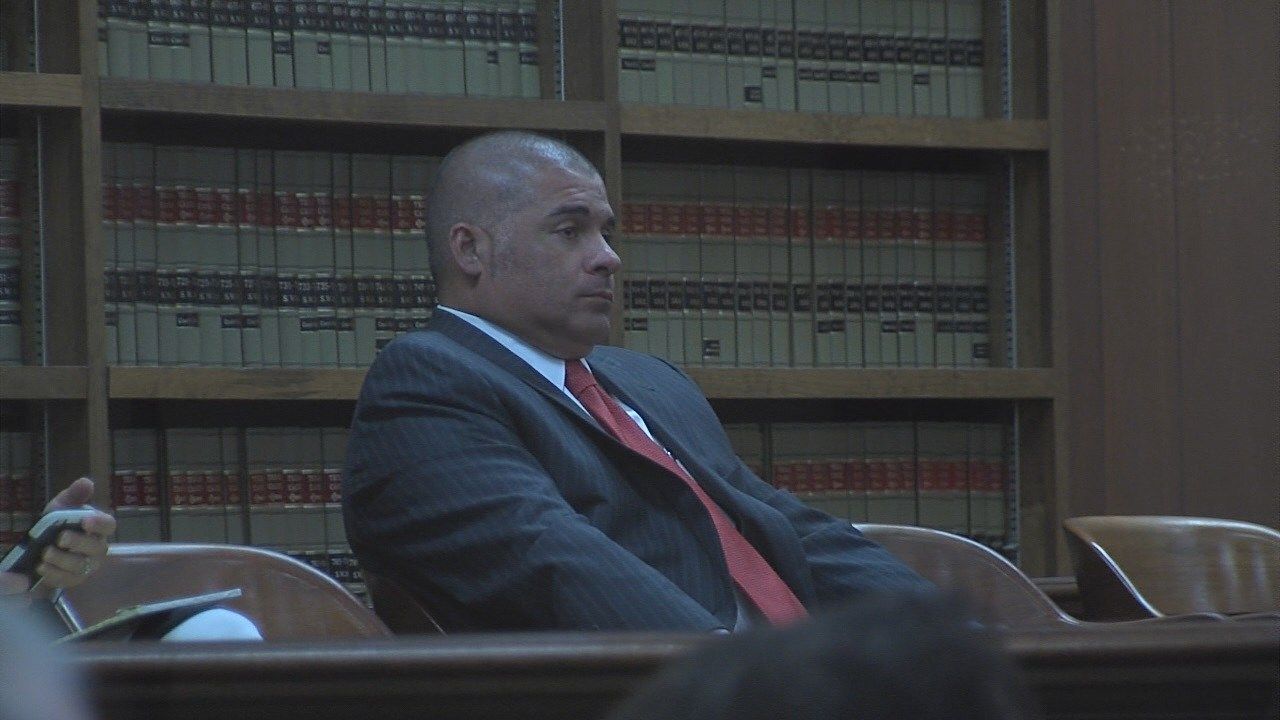 On Monday afternoon, McLennan County 54th District judge Matt Johnson recessed a hearing that would determine whether to disqualify McLennan County District Attorney and some members of his office from prosecuting the Twin Peaks shootout cases.

The hearing happened after defense attorneys filed a motion for disqualification on behalf of Ray Nelson and Matthew Clendennen, two of the 177 bikers arrested and charged with engaging in organized criminal activity after the Twin Peaks shootout that left nine dead and dozens injured on May 17, 2015.

The motion Clint Broden filed on behalf of Clendennen alleges District Attorney Abel Reyna and members of his office  became fact witnesses in this case when they involved themselves in the investigative decisions.

"I think there is no question [Reyna] should be disqualified. First he became a fact witness. He was at scene for 12 hours, making decisions and advocating for 177 people to be arrested. He has a clear interest of pushing these prosecutions through in order to avoid civil liability," Broden said.

Special Prosecutor Brandon Luce who used to work for the DA's Office asked Reyna to confirm there are occasions where members of the DA's office have gone to scenes to assist.

Reyna confirmed that and added when the West Fertilizer Explosion happened in 2013 and the Twin Peaks shooting occurred in 2015, he felt his presence was needed for assistance.

"I believe this motion that the defense is trying to do is baseless, frivolous, without merit. Similar to the federal litigation they filed against me that is frivolous and baseless without merit," Reyna said."I take my oath as district attorney seriously and that night we had to make a lot of decisions and the chief of police made the right call to arrest these individuals and the criteria was carefully laid out."

Sgt. J.R. Price of the Waco Police Department Special Crimes Unit said the investigation started as murder investigation but it changed to engaging in organized crime at the direction of the District Attorney’s Office.

He said the DA’s Office gave them a criteria for arrest, which was that any bikers who were Cossacks or Bandidos or those who belonged to supporting groups would be charged with engaging in organized criminal activity.

Reyna who testified during the hearing said the decision regarding the criteria for arrest was determined with input from different parties, including law enforcement officials from the Department of Public Safety, Texas Rangers and Waco Police.

During the hearing, those testifying were asked who ordered the arrests of the bikers. Price said it wasn't until a press conference in June of 2015, he learned the chief at the time, Brent Stroman,  had made that call.

Stroman who was on vacation that day said when he contacted Reyna, the district attorney told him he could stand in front of a jury and prosecute everyone arrested. Reyna testified he suggested law enforcement had sufficient evidence to make an arrest and that [Stroman] would have to make the call and he would back him up.

Assistant Chief Robert Lanning who was acting chief in Stroman's absence said he wanted to allow the chief to make that call regarding the arrests because he felt the consequences of that decision would be long-lasting. However, he did say he and other assistant chiefs didn’t agree with Reyna’s recommendation to arrest everyone. He added the DA's office told him early Sunday a more appropriate charge for those arrested would be engaging in organized crime.

Stroman asked the DA’s office to take care of the legal documents regarding this case. Mark Parker with the DA’s Office testified saying the information included in the arrest affidavits came from information from different law enforcement agencies.

Reyna said he told Manuel Chavez, a Waco Police detective, to review the information included in a draft affidavit carefully. Parker also said recalling that conversation between Chavez and Reyna. However, Chavez testified he never spoke to Reyna on May 17, 2015.

"I think the big thing I noticed is that the story that most of the witnesses are telling are very different than the story Abel Reyna is telling. Abel Reyna is basically putting this back on the police and the police is saying Abel Reyna advocated for the arrest of 177 bikers," Broden said.

The detectives who testified used the word "recommended" when referring to Reyna's actions, not "advocated." Reyna himself didn't use the word "advocate" when Broden asked him whether he did that.

A hearing regarding a motion to disqualify McLennan DA Abel Reyna from Twin Peaks cases is about to start. pic.twitter.com/6gVUkP0wRw

The motion filed to disqualify the DA also states he has financial interest in this case because Clendennen sued him for violation of civil rights.

“It is anticipate that Mr. Reyna will ultimately be held jointly and severally liable to Mr. Clendennen for a significant money judgment unless Mr. Reyna is somehow able to secure Mr. Clendennen’s conviction in this case,” the motion Broden filed states.

Reyna said during the hearing currently the Texas Association of Counties is covering up to $500,000 in legal fees and McLennan County would cover the amount after that.

"I know the federal lawsuit out there, I want to assure citizens of McLennan County, I took my oath seriously as did the prosecutors working with me and we made sure we did the right thing that night to avoid any exposure to the county, the city or me by myself," Reyna said.

While the hearing is recessed, Broden was instructed by the judge to file an inquiry into whether Reyna would would be financially responsible for a civil rights case, if he loses it. Broden wanted to the attorney representing Reyna in the civil matter to take the stand about that subject during the hearing, but he said legally he wouldn't be able to say anything without violating attorney-client privilege.