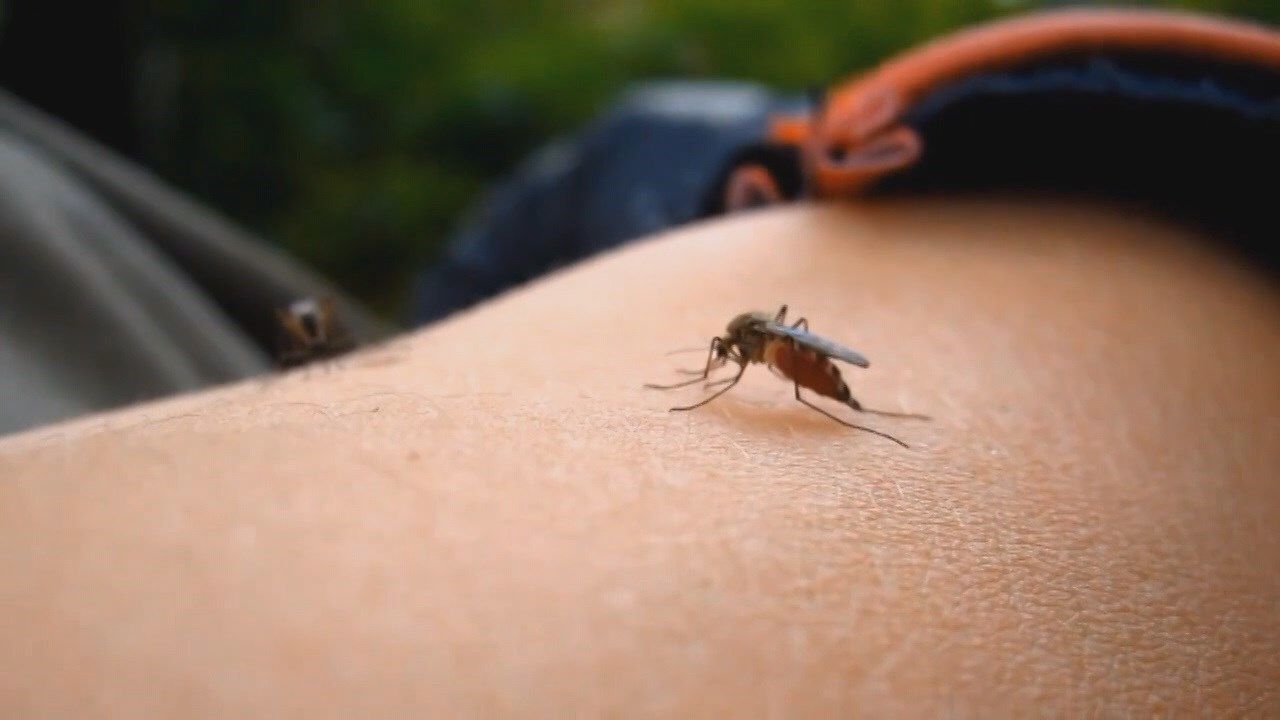 While people all over the world are concerned about the Zika virus, there's an older, more familiar mosquito-borne illness that has health officials concerned in central Texas.

Four people have gotten sick from mosquito bites this summer, and three of those people were infected with West Nile virus.

A doctor for the McLennan County Public Health District, Farley Verner said West Nile is a big threat to our area because mosquitoes infected with that virus are in central Texas.