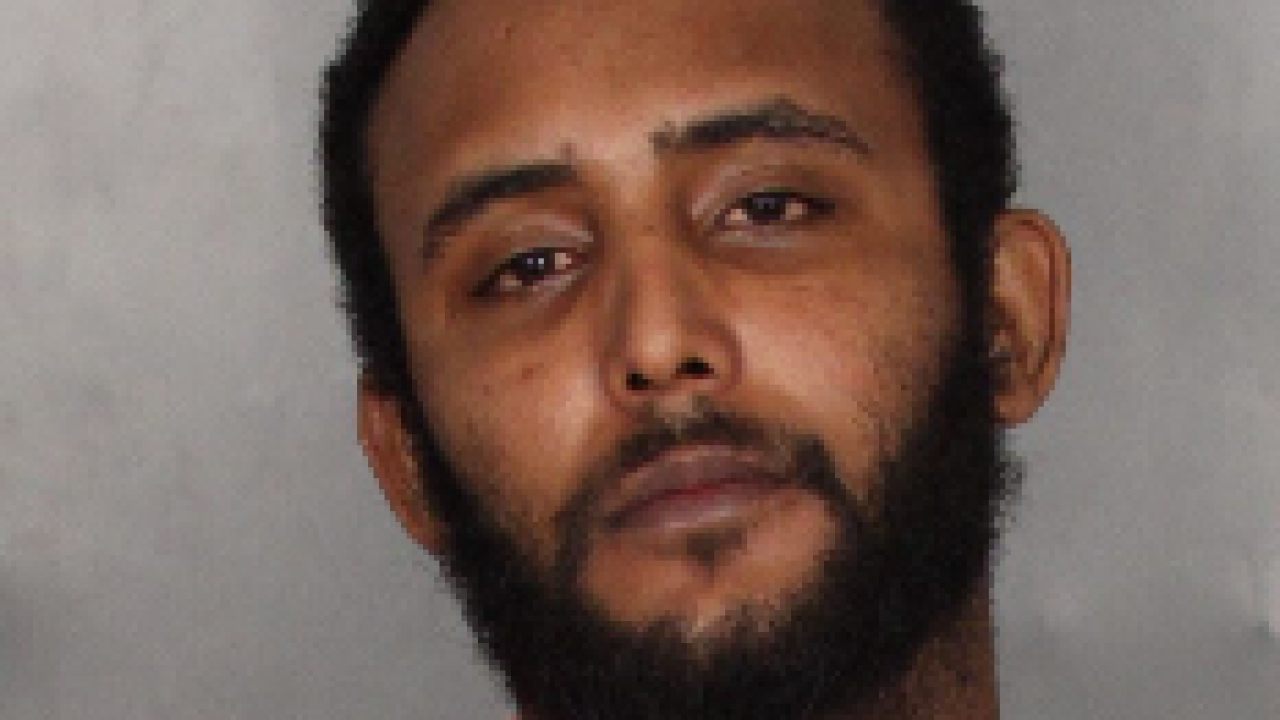 Waco Police arrested a man after he threatened his mother with a butcher knife over food.

Police responded to a disturbance on the 2200 block of Morrow on July 23.

Darrail McDaniel, 26, was fighting with another person located in the home of the woman. McDaniel was believed to be under the influence of alcohol.

His mother tried to break up the argument and McDaniel turned his aggression towards her.

Police say that McDaniel went into the kitchen and grabbed a butcher knife and started chasing his mother.

She then ran into her bedroom and closed the door to keep McDaniel out. She was able to get out of the house.

Police searched the area and were able to locate McDaniel in alley near 23rd St. and Gorman.

McDaniel was arrested and charged with Aggravated Assault and Family Violence.