Alternate routes advised for Fourth on the Brazos event 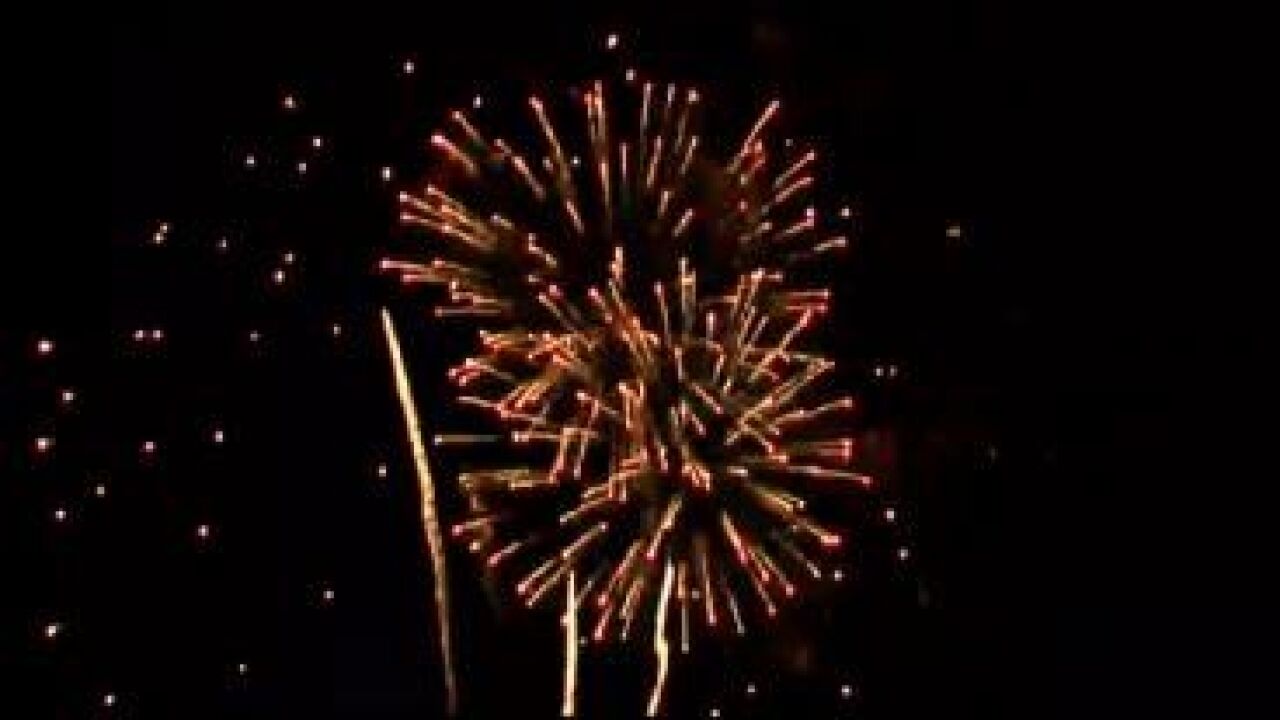 Waco city officials advise those planning to attend the annual Fourth on the Brazos to avoid interstate 35 because of the closures of some of the downtown exits.

Up to 15,000 people are expected to go to the event on July 4th, which will take place for a second year in a row at Touchdown Alley next to McLane stadium.

"We're expecting about the same, if not, maybe more. More people would be coming because they know now where to go or because interstate 35 is shut down and some of the congestion is there. Some of that may keep some people from showing up,"  Waco City spokesman Larry Holze said.

Currently, the closure of the 4th and 5th Street and the University Parks Drive exits have caused several traffic backups in that area. According to the Texas Department of Transportation, on average 105,000 vehicles go thru Waco on I-35. Holiday and or weekend traffic is generally expected to be twice or three times that number.

"I'm sure there are some people who will say, I just want to mess with the traffic, I'll just stay home," Holze said.

Some drivers are already avoiding that are when they drive to the Baylor University campus.

"I don't like the traffic on it. It would take me twice the time usually to get to where I'm going,"  Driver Tyson Perkins said."If I go I-35 when it's anywhere after 8 a.m. Everyday, is too backed up. Too much of a hassle."

Driver Sarah Coleman who is a student at Baylor University said before the exits closed traveling to Hewitt from the Baylor Campus would only take 15 minutes.

"It has been backed up pretty often all the way down I-35 will take me 30 minutes to get off interstate when I want to go somewhere," Coleman said.

Parking will be available at several locations on the Baylor campus. Waco Transit shuttles will pick up residents in the East Campus Garage located on 3rd and Daughtrey Avenue and drop them off at the Baylor Law School on University Parks Drive.

"We want as many people to show up. That's why we're having it so they can celebrate independence Day," Holze said.

Due to flooding and the elevation of the river, all public boat ramps are closed and the Brazos River will not be accessible.

The gates for the event open at 5 p.m. and the fireworks show will take place at 9:15 p.m.