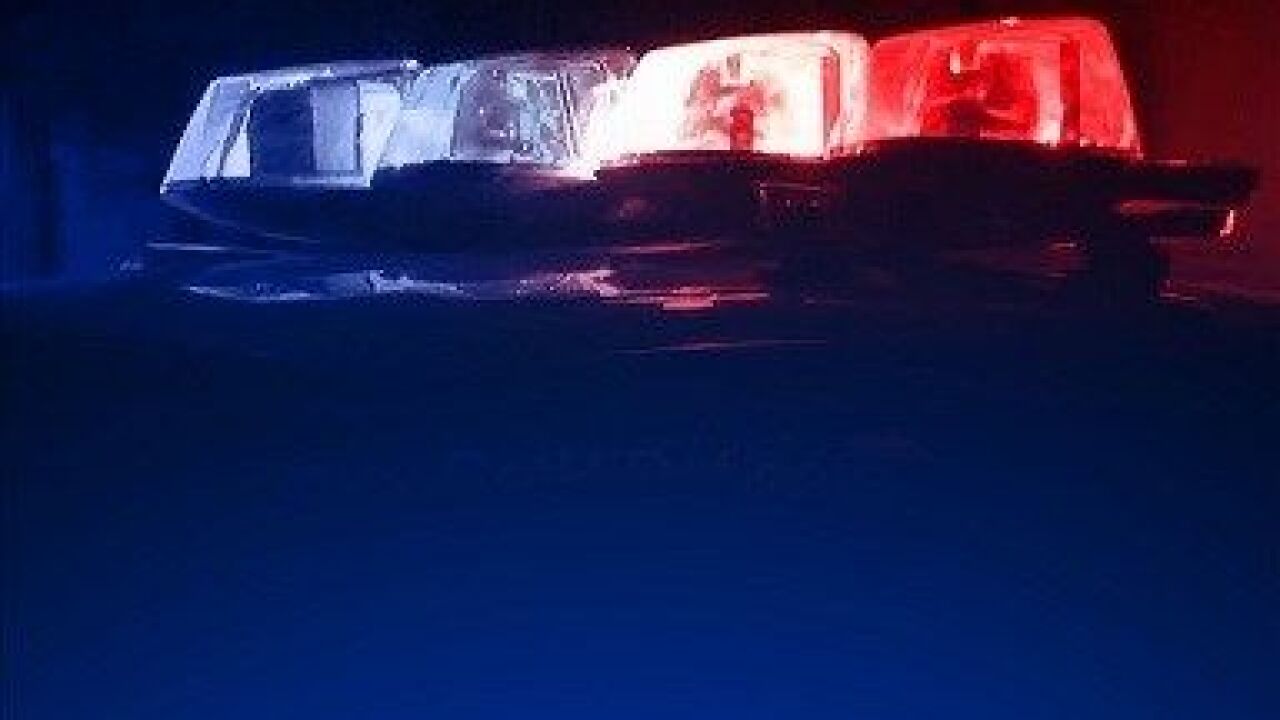 On Wednesday night, the McLennan Sheriff's Office bomb squad was called to a property three miles west of Crawford after residents found a military round.

The 90-millimeter anti-tank round, used in the military to blow up tanks and armored vehicles, was found an abandoned farm house off State Highway 185 before 7 p.m.

The device appeared to have been at the abandoned house for quite a while and may have come from a military base, according to McLennan County Sheriff Parnell McNamara. At this time, it's unknown who may have put the military round at the abandoned farm house.

After burying the explosive military ordnance on the ground, the bomb squad safely disarmed it by putting C-4, a plastic explosive, on top of it.

"We actually blow the bomb up with a bomb and render it safe that way," said McNamara.

McNamara said he is very thankful no one was hurt.

"It's a very devastating round. If one of those rounds hits a tank, it does blow it up" said McNamara. "It would've been very deadly, if this thing had gone off."

He said they can't make any connections among the Improvised Explosive Devices (IEDs) recently found in Falls County and in Kosse. The military round found on Wednesday is different than the other two, according to McNamara.

He advises residents to contact the McLennan County Sheriff's Office, if they encounter an explosive device.

"If you come across what appears to be an explosive device, play it safe, don't handle it. Call the [McLennan County] Sheriff's Office" McNamara advises residents. " Be careful and stay away from it."