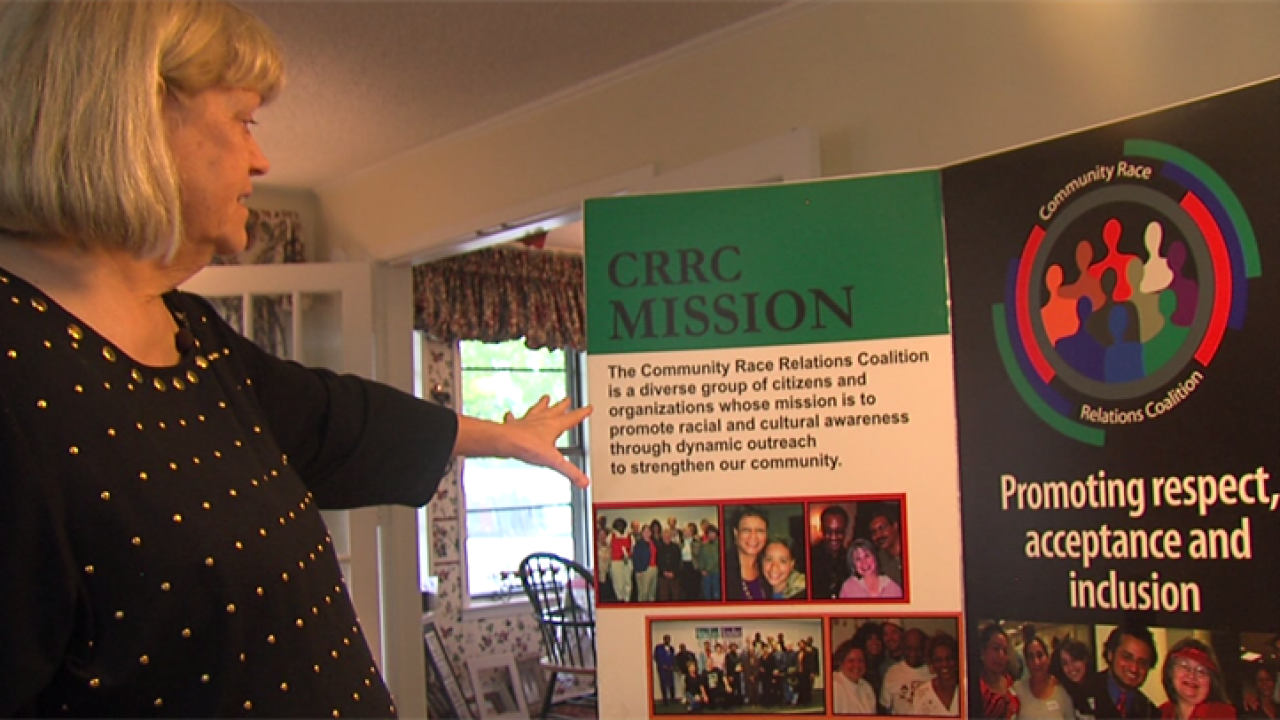 The centennial of the lynching of Jesse Washington is only two days away.

The old City Hall where the teen was hang no longer stands.

Wacoan folklore says the Waco Tornado of 1953 - guided by Washington’s spirit - ripped through the city to exact his revenge and tear the building down.

Much of Waco has changed since the early 20th century.

Jo Welter is the director of the Community Race Relations Coalition said attitudes toward the work she’s done in remembrance of Jesse Washington have changed.

Ten years ago, she worked with a group that wanted the city to write an apology for Washington’s lynching. She said she got negative feedback at that time.

Now, Welter heads the group working on the memorial service for the centennial of Washington’s hanging. She said this time, negativity has been replaced with curiosity.

Welter said mending broken race relations can be easier than many may think.

“We can’t bury our heads in the sand we must talk about this,” she said.

She added that by “listening, really listening to real people and understanding what they go through,” we can all heal.

The memorial service for Jesse Washington will be held Sunday, May 15. It will be at the Bledsoe Miller Recreation Center, and starts at 2:00 p.m.