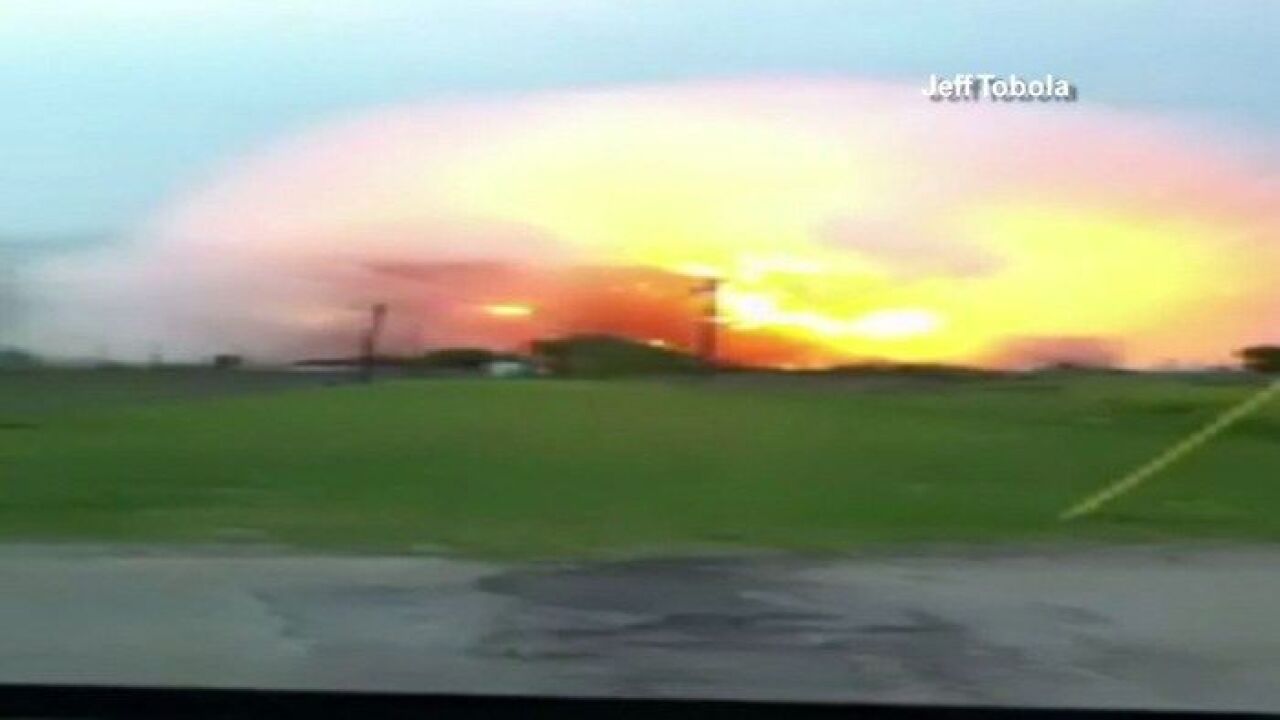 More than three years after the West Fertilizer Plant explosion, officials have announced the cause of the fire as an incendiary and a criminal act.

On Friday officials with the the Bureau of Alcohol, Tobacco, Firearms and Explosives (ATF) and the Texas State Fire Marshal’s Office made the announcement in West.

Fifteen people were killed and hundreds were injured in the explosion that devastated the town with a population of less than 3,000.

President Obama, Sen. Cornyn and then-Texas Governor Perry all attended a memorial for those killed just days after the explosion.

"We're neighbors too. We're American too, we stand with you and we do not forget," the president said. "We give thanks for the courage and the compassion and incredible grace of the people of West."

Controversy has since surrounded the discussions of what exactly caused the fatal explosion and if it could have been prevented.

A number of lawsuits were filed, one in which a trial is expected to start May 16.

In January, the U.S. Chemical Safety and Hazard Investigation Board released its final report on the explosion.

“The WFC explosion is one of the most destructive incidents ever investigated by the U.S. Chemical Safety and Hazard Investigation,” according to the report.

The CSB states that combustibles being stored near the fertilizer grade ammonium nitrate fueled the fire and likely resulted in the detonation.

In addition, the report findings claim emergency responders did not have enough training to make an informed decision on how to best respond to the fire at the fertilizer plant.

According to CSB, lessons from previous fertilizer fires elsewhere were not shared with volunteer fire departments, such as West. In addition, firefighters didn't do pre-incident planning or response training to fertilizer related incidents because there was no such regulatory requirement.

In terms of regulatory findings, the CSB states the Occupational Safety and Health Administration omitted ammonium nitrate from the list of highly hazardous materials, toxics and reactives.

The board concludes there is still a risk to the public in Texas from a catastrophic incident. For instance, 19 facilities storing fertilizer grade ammonium nitrate are within 0.5 miles of a school, hospital or nursing home, according to the report.