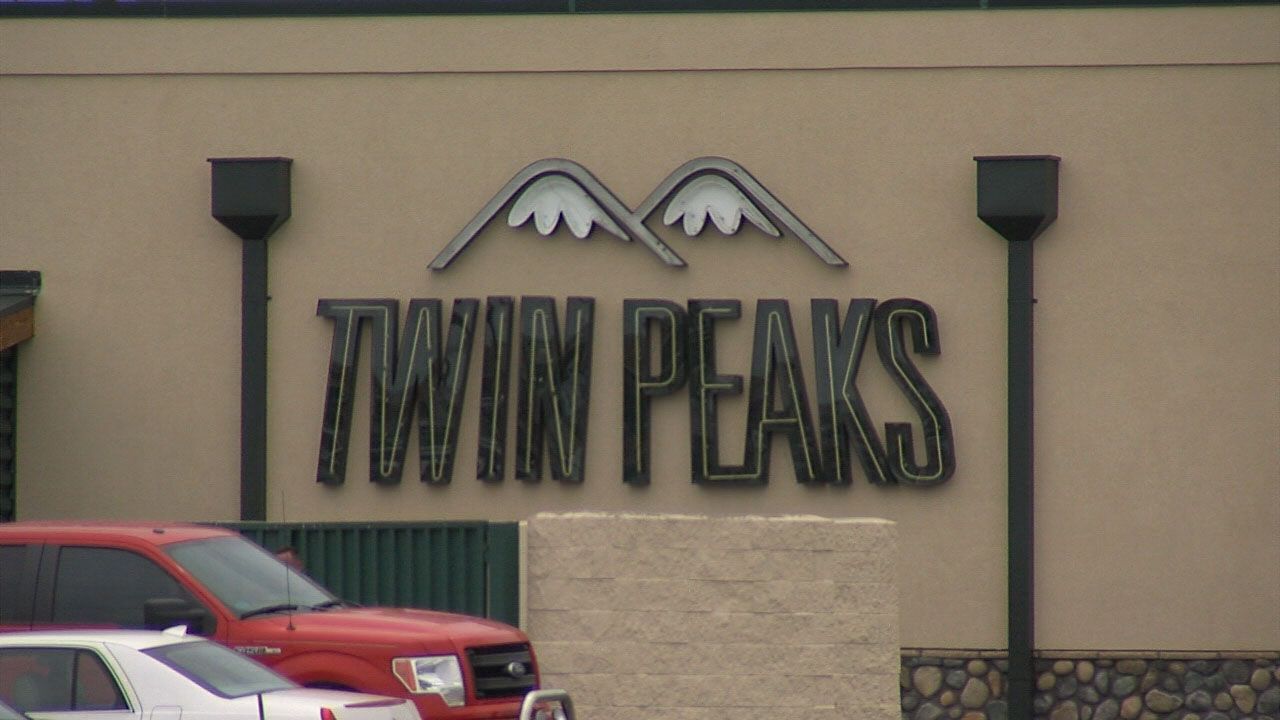 Site of deadly biker shootout in Waco, May 2015

When word of the Sunday shooting at Twin Peaks got out, media outlets from all over the globe rushed to Waco to cover the story. With millions of outsiders looking in on Waco, law enforcement, local lawyers and bikers found themselves on trial in the court of public opinion.

Defense Attorney, Robert Callahan, said they will have to gauge how much of an impact media coverage will have on his client in court.

"In a lot of the coverage they were suspicious of what the motorcyclists were doing and so a lot of the press has been aimed at what those guys were doing." Callahan said.

Defense Attorney, Clint Broden filed a change of venue motion on behalf of client Matthew Clenndennen. In the court proceedings Broden called members of the local media to the stand inquiring about their coverage of Twin Peaks. In coming months many of the lawyers will attempt to make a determination of how much media coverage may have affected potential jurors.

Defense Attorney Paul Looney, is ready for jurors locally to hear the case.  “McLennan County is as good a place as any…I don’t think I’ll have trouble finding jurors that will be fair.”

Looney believes that because residents are knowledgeable about the area. He also believes given the investment in the community jurors would be eager to decide on whether the course of action from authorities was appropriate.

“It's going to be easier to show that in McLennan county, more than anywhere else, because nobody knows their children like the parents do. I expect McLennan county will be an extremely favorable venue in front of a jury if we can ever just get to a jury," Looney said.

Waco lawyer Stan Schwieger, who is not involved with the Twin Peaks proceeding gave us some insight into how the media activity, plays a roll. He says often times in high profile cases like this, people forget that about the individuals involved.

“This is not a game show to where there’s a winner you’re talking about taking someone out of society and putting them in a prison.” Schwieger said.