No ruling in change of venue motion for Twin Peaks' biker 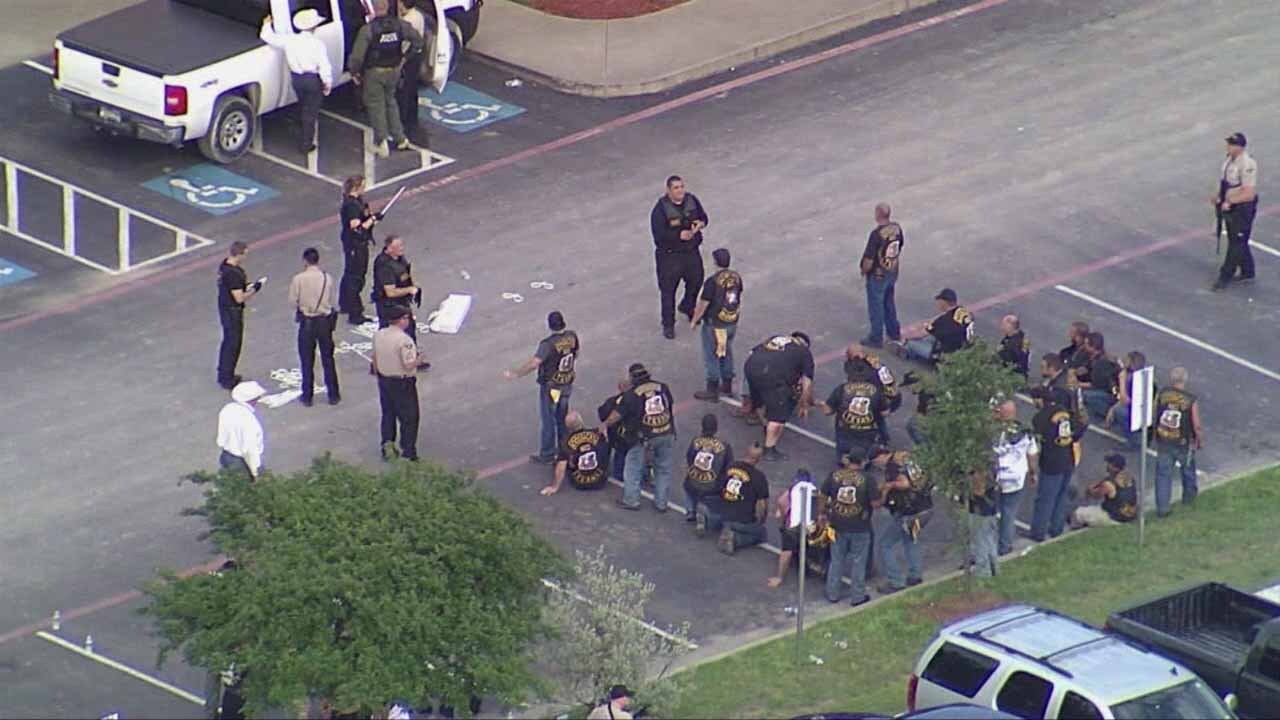 An attorney for one of the Twin Peaks bikers decided not to ask a judge to rule on his change of venue motion for what likely would be the first of those cases to go to trial.

Dallas attorney Clint Broden believes extensive media attention of the shootings that left nine people dead and nearly twenty others injured would keep his client, Matt Clendennen, from getting a fair trial.  He claimed when pretrial publicity is so "pervasive and prejudicial" it creates a probability an impartial jury cannot be selected.

He wants it moved to Houston, Austin or Dallas.

Clendennen is one of more than 180 bikers who were at Twin Peaks that day in May of 2015 when the shootings happened.

Broden had subpoenaed more than a dozen witnesses for the venue hearing, but only four took the stand:  Brandi Crubaugh, business manager at KXXV; Sarah Klein Broden's assistant; Jerry Dyer, a local paint contractor; and Waco PD Sgt. Patrick Swanton, who was the law enforcement spokesperson after the shootings.

Crubaugh testified to the viewing area local media outlets in Waco cover and Klein conducted research for her boss on how many stories were written or broadcast in the media on the Twin Peaks incident.

At that point, Broden told the judge he wanted to step back and regroup and re-evaluate his case, and he would not request Judge Matt Johnson to rule on the venue motion.

In February, Clint Broden, who is representing Hewitt Biker Clendennen, filed a motion to transfer this case out of McLennan County to Travis County, Dallas County or Harris County.

Johnson said Friday afternoon Broden can revisit the change of venue motion at any time before the trial begins.