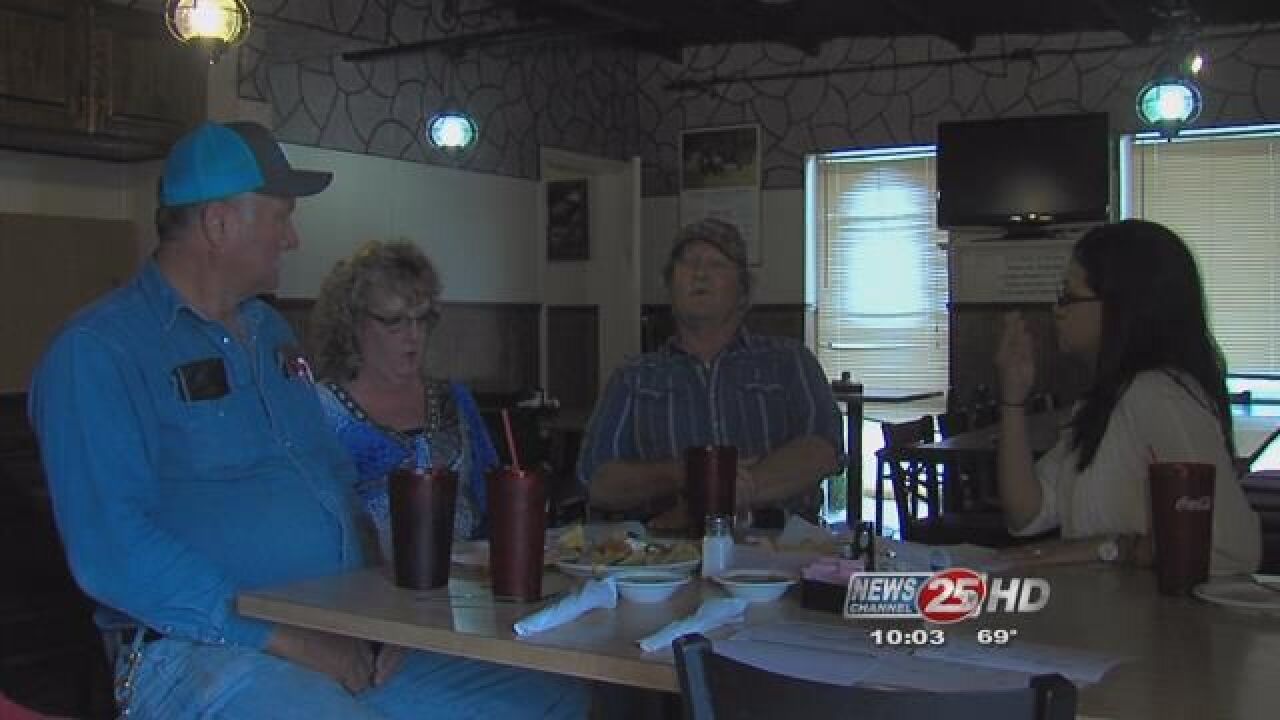 Some Groesbeck residents are asking for a refund on their school taxes after a Texas Attorney General Opinion backed their claim that a local exemption that would reduce their taxes was in effect at the time.

In June of 2015, the Groesbeck ISD School Board voted to repeal a 20 percent local option homestead exemption that was in place in 2014. This occurred before a constitutional amendment that increased the amount of the homestead exemption from $15,000 to $25,000 in the state was approved by voters in November.

According to the opinion, the tax code prohibits a school district, or the county from repealing or reducing the local option homestead exemption from the amount adopted for the 2014 tax year through the 2019 year.

Groesbeck resident Danny Spurlock’s tax bill went up nearly $220 for his $150,000 after the taxable value of his home increased without the 20 percent Groesbeck ISD homestead exemption in place in 2014.

"I think they ought to obey the Attorney General's Opinion, reinstate the exemption and may look if they need to cut their budget," said Spurlock.

Groesbeck ISD Superintendent Dr. Harold Ramm who declined to do an on camera interview said the school board repealed the exemption out of concern for school funding.

He said the school board is currently following advice of their attorneys and they’re not taking any action at this time. He added that until the district receives a directive or a judge orders them to do so, the exemption will remain in place.

Ronnie Ferguson who is a Groesbeck taxpayer and a candidate for school board said if the exemption is not reinstated, they may have to resort to legal action.

"If we're forced to. We don't want to get a lawyer and have to come after them. Hopefully, they'll wake up and do the right thing, " said Ferguson.

Varvel said if they can find other taxpayers in districts around the state affected by the same situation, they would consider filing a class action lawsuit with them.