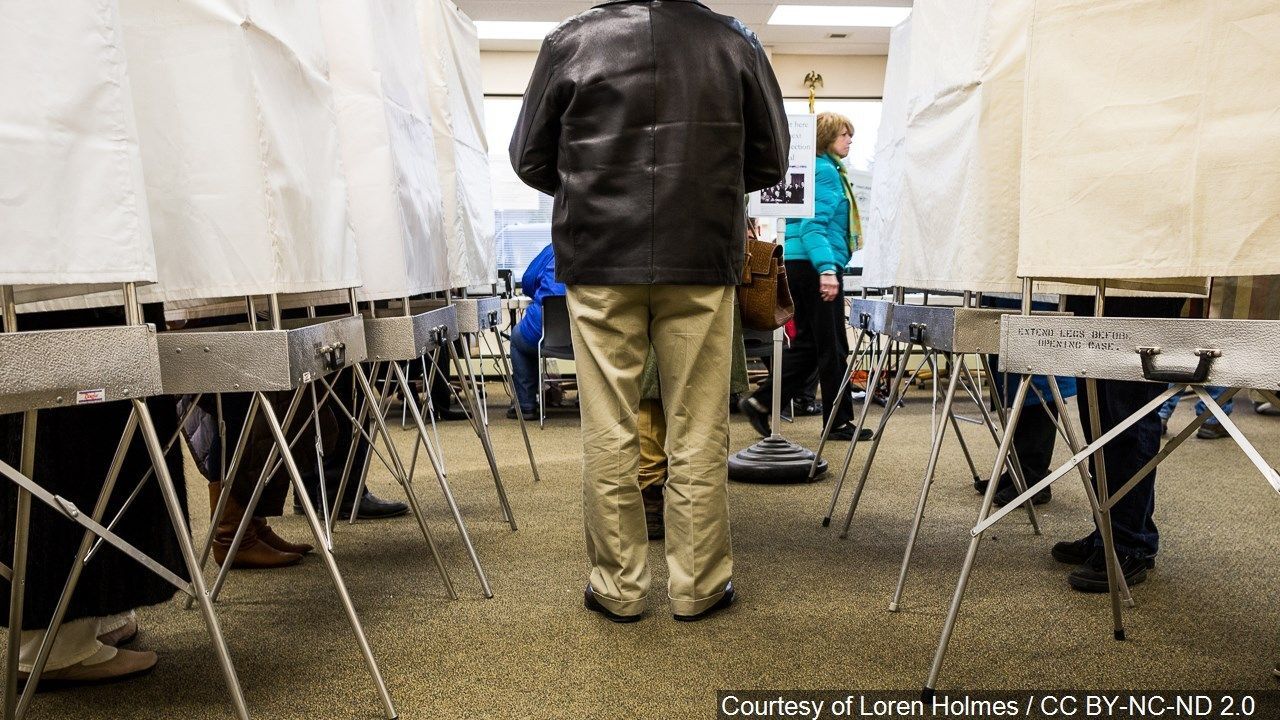 Corey Priest, candidate for McLennan County Commissioner Precinct One, has filed a lawsuit petitioning for a new election.

The suit comes, after Wednesday's, recount of ballots from the Republican Primary held on March 1 declared incummbment Kelly Snell winner.

Lawyers for Priest say that clerical errors uncovered several of the county's mistakes. In documents submitted to the court, an email from the voting machine operated to county election officials warn against using the coded ballots. The email didn't arrive however until 8 days after the election.

"In relation to how big the problem could have been but in the election it's clearly important because of 139 voters disenfrachised and 16 others illegally voted." Joesph Nixon, Priest Lawyer, said.

McLennan County Republican Chair Jeb Leutwyler has no comment on the lawsuit saying they will support either candidate come Fall. He did however say that he hopes the court will make a ruling quickly.

"Hopefully the process will be expedited and we'll get a deciscion from the judge in the near future." Leutwyler said.