Clendennen has subpoena quashed to get evidence from Don Carlos 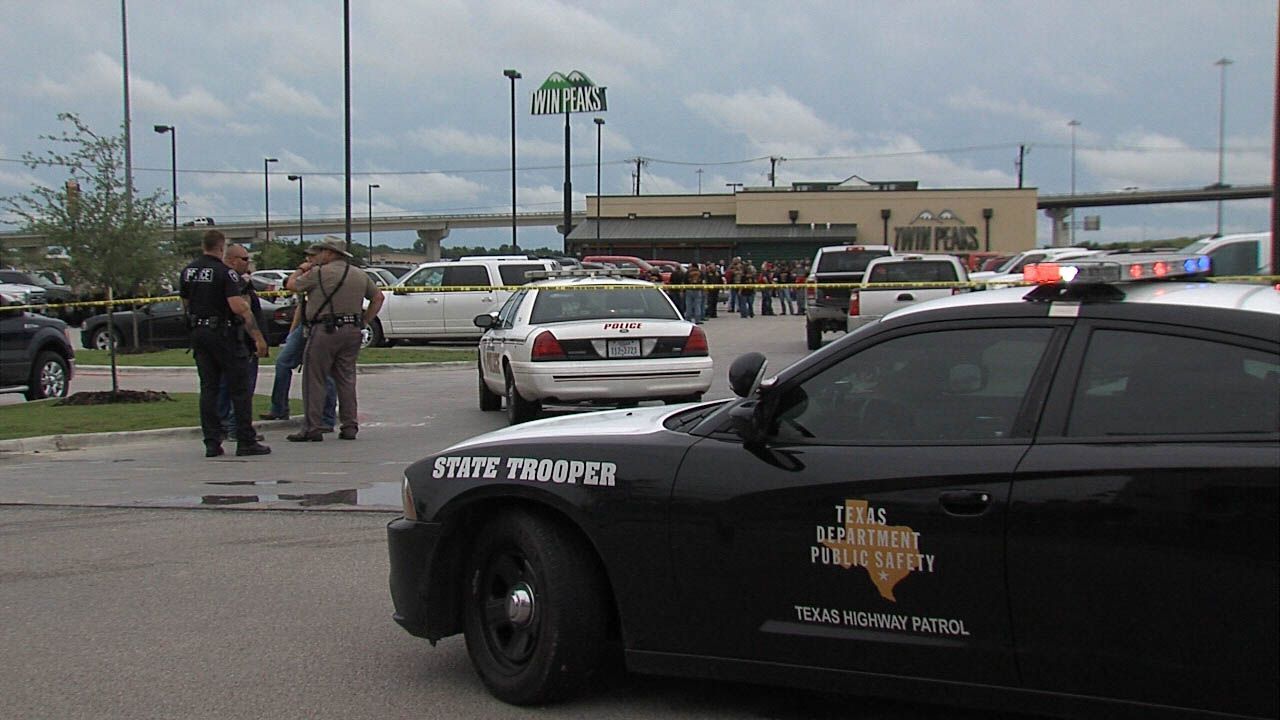 Clendennen had his subpoena to get documents and evidence from Don Carlos quashed Wednesday. The State of Texas' motion to quash was granted.

Click here to read the full motion to quash.

Matthew Clendennen filed court papers Wednesday to stop the gag order put in place Tuesday by 54th District Judge Matt Johnson, as well as to stop the "pick-a-pal" grand jury that is set to hear his case.

Clendennen filed an Emergency Petition for Writ of Mandamus of the gag order entered in the case with the Tenth Court of Appeals. He also filed an objection to the the "pick-a-pal grand jury" in the 54th District Court.

Click here to read the full petition filed with the Tenth Court of Appeals.

Click here to read the full objection to the "pick-a-pal grand jury".

A McLennan County judge granted the subpoena Tuesday that allows Twin Peaks to release a copy of the surveillance video from the day of the shooting, but only to a biker and his attorney.

The subpoena was filed by Dallas attorney Clint Broden, who represents Scimitar biker Matthew Clendennen. Broden says the video is vital to his clients defense in an upcoming bond conditions hearing, examination, and for his expert to re-create the scene.

The state's attorney's argued the defense was using the subpoena to get information that will eventually be released later in discovery and said they planned to release the video and all other evidence in mass instead of piece by piece.

Judge Johnson did attach a protective order to the video stopping Broden and his defense team from making that video public. Judge Johnson also granted the state's gag order request, citing his concerns about possible jury pools being tainted.

Broden says he plans to appeal the gag order.

The state did agree in court to modify Clendennen's bond conditions by changing his curfew and lifting his travel restrictions.