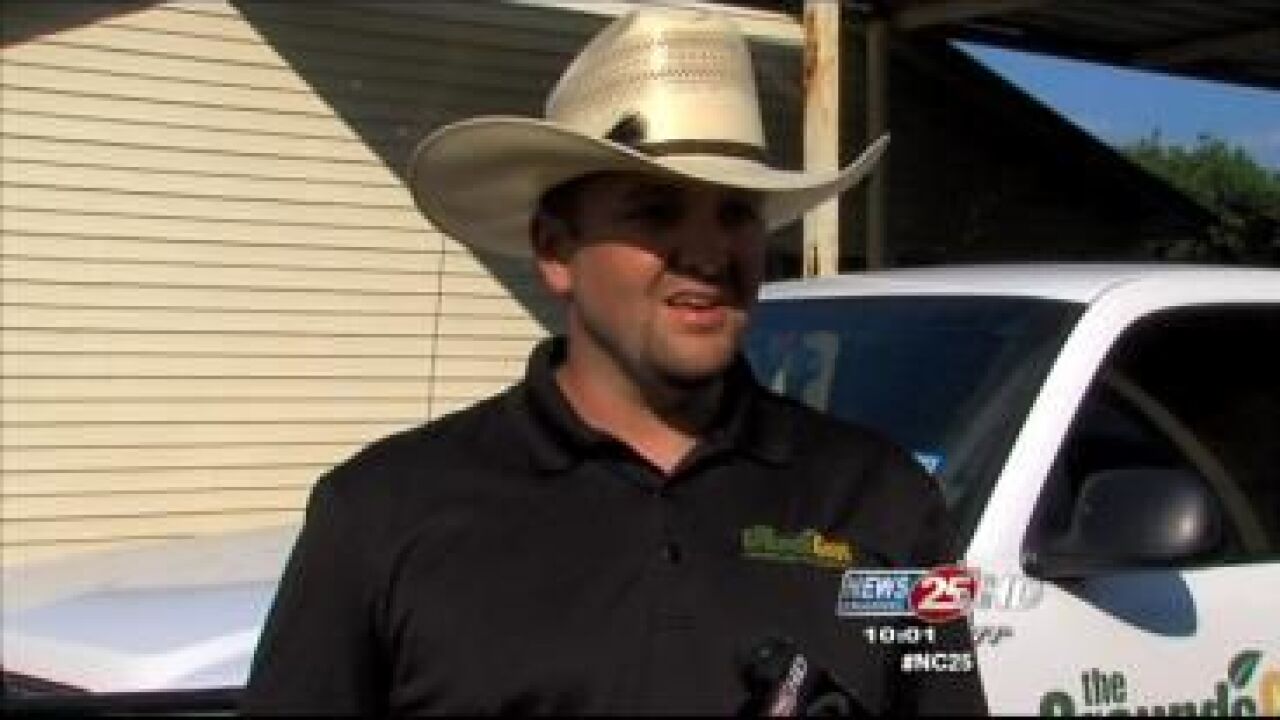 UPDATE: The attorney representing Matthew Clendennen added McLennan County District Attorney Abel Reyna to the list of defendants in the civil rights lawsuit he filed against the county, the city of Waco, and a group of Waco police officers.

The language added to the complaint refers to statements Reyna made in a television interview after the shootings, saying Clendennen and the other bikers "were guilty simply because they allegedly did not come to law enforcement to cooperate in order to ensure that justice was done" and they did not "act like victim(s)."

The suit says Reyna knew that Clendennen and the others had been read their Miranda rights and told they had a right to remain silent, and the district attorney knew Clendennen was innocent. Court papers state the biker's Fourth and Fifth Amendment rights were violated.

As of Tuesday, 27 bikers arrested after the Twin Peaks shooting have been released from the McLennan County Jail.

Matthew Clendennen, who filed a lawsuit against the city of Waco, McLennan County, and Waco police last week, was one of them. He was released after his bond was reduced from $1 million to $100,000 on Tuesday.

“I walked out and my dad was there and I gave him the biggest hug I [have] ever given him and it was unreal,” said Clendennen.

He hopes his lawsuit brings outside investigators that could help open the eyes of the public to his view that the mass arrests and high bonds are illegal and wrong.

Clendennen, who is a member of the Scimitars Motorcycle club, said he was on the patio at the Waco Twin Peaks restaurant to attend a legislative meeting, when the shooting erupted. He explains he wasn't involved in any of the violence, but he went inside instead and hid in a hallway for protection.

“We were there eating lunch and something like this happens and it's total shock and disbelief. Scared for our lives really with the amount of gunshots I heard,” said Clendennen.

He was one of the 177 bikers arrested after the shooting and held on a $1 million bond.

"I understand the initial detaining of everybody on scene for needing to question them, but it doesn't take 16 days to question people. It doesn't take two weeks to ask us five minutes set questions,” said Clendennen.

He is the only one who has filed a civil rights lawsuit thus far against the Waco Police Department, the city of Waco, and McLennan County. He is asking for a jury trial, damages and attorney fees.

"Someone needs to answer to this. I lost a lot, the pure, monetary value, business loss, the mental anguish, being locked up more than 15 days for doing absolutely nothing wrong,” said Clendennen.

He claims the custody of two of his children is in jeopardy after this arrest.

He said this incident has impacted his name and it has been detrimental for his franchise business, the Grounds Guys. He has now made arrangements to sell it.

"[I'm] trying to put pieces together, trying to figure out what I can do and trying to get my life back together,” said Clendennen.

Clendennen hopes to use part of the proceeds from the sale of his business for his legal fees.

Last week, the city of Waco declined to comment on this pending litigation.

150 bikers are still at the McLennan County Jail as of Tuesday.