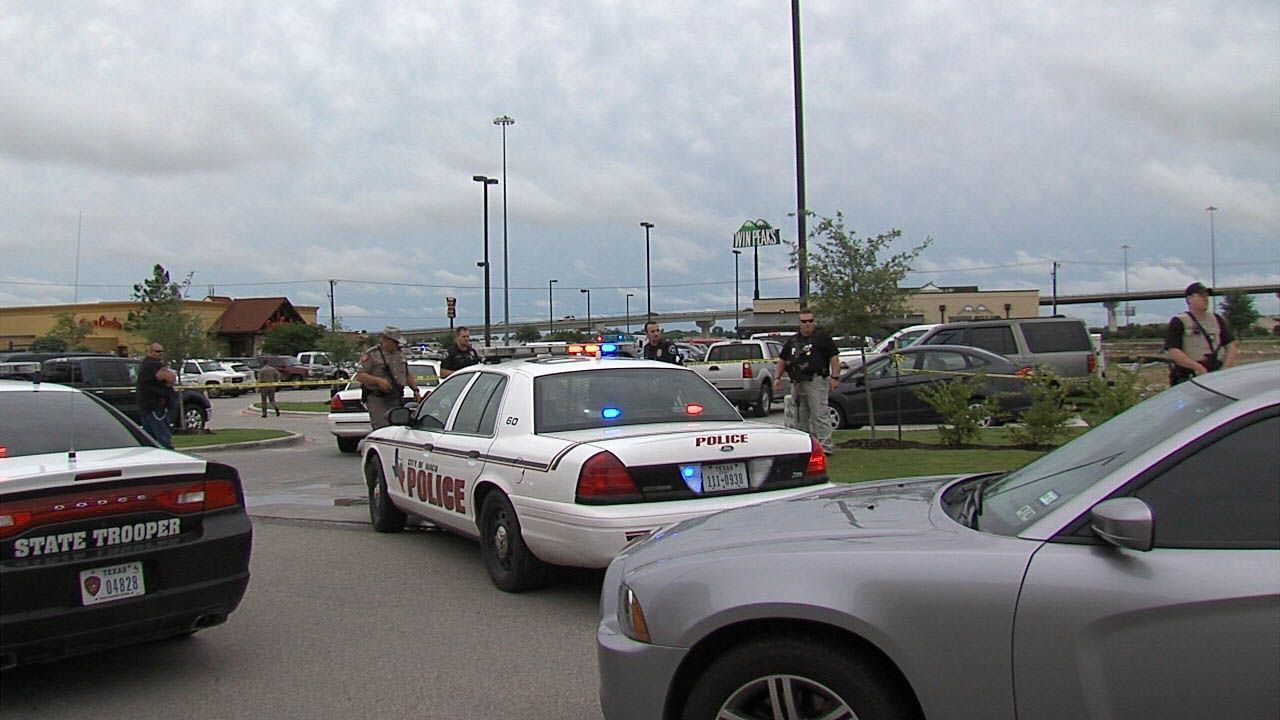 By The Associated Press


A restaurant shootout among rival biker gangs in Waco has become a last-ditch rallying cry for opponents of legalizing openly carried handguns in Texas.

The shootout that left nine people dead and 18 wounded happened with only two weeks remaining for the Texas Legislature.

Police chiefs and opponents invoked the chaos in Waco as they made a final protest to a state Senate committee Monday. After an hour of testimony, the committee advanced the legislation to the full Senate.

Republican Gov. Greg Abbott is all but certain to soon sign the bill into law. He said concerns that open carry may have exacerbated Sunday's shootout were off the mark.

Texas allows concealed carry but is one of only six states that don't allow some form of open carry.

About 170 motorcycle gang members charged with engaging in organized crime are each being held on a $1 million bond in the wake of a deadly shootout in Texas, and authorities say capital murder charges are expected.

McLennan County Justice of the Peace W.H. Peterson set the bond Monday for each suspect and described the amount as "appropriate" given the level of violence that occurred a day earlier at a Twin Peaks restaurant in Waco.

Peterson also performed inquests on the nine dead bikers but declined to identify them pending notification of family. Peterson says all nine were from Texas.

Waco police Sgt. W. Patrick Swanton says while capital murder charges are likely, it's too early to determine how many motorcycle gang members will face the charge.