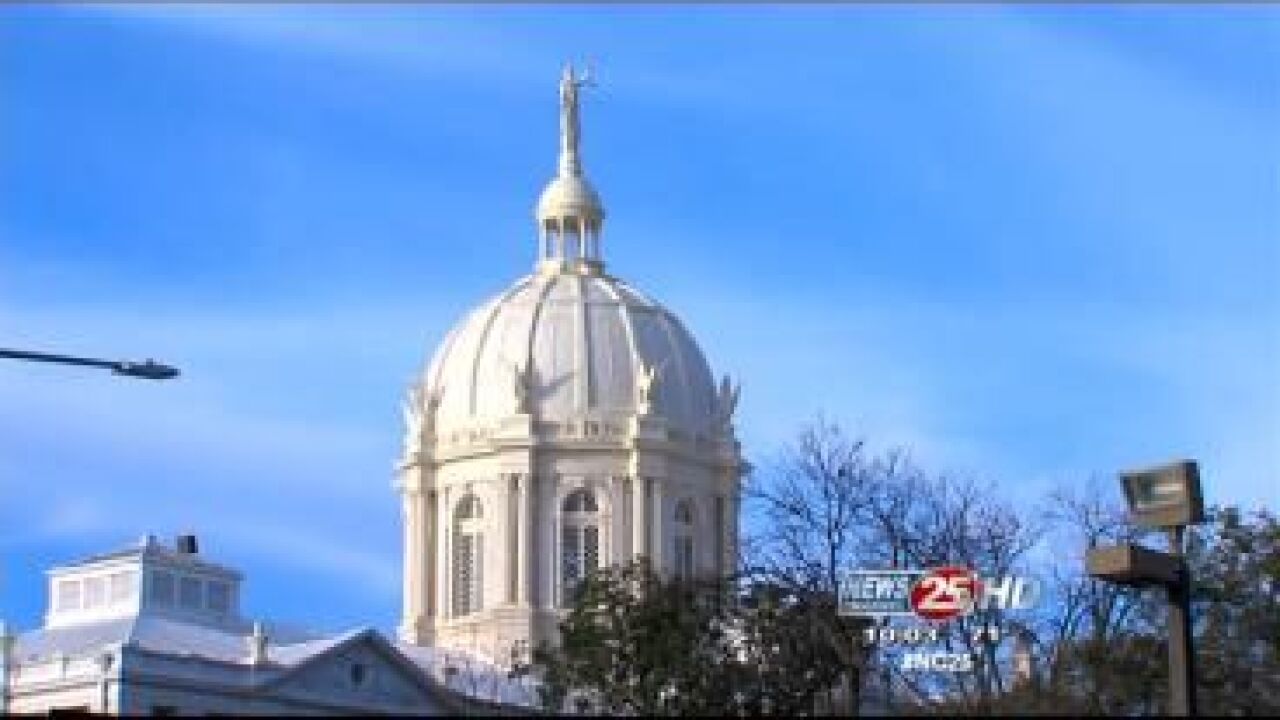 New technology could make it easier for police and prosecutors to transfer information with each other.

Currently, agencies such as the Waco Police Department deliver the case files to the McLennan County District Attorney's Office in person.

However, they are currently looking at ways to share that information electronically, but it would go beyond sending emails. Police detectives would be able to upload completed investigations, videos, and photographs to the DA's system from their own terminals.

Currently, the DA and the Waco Police Department don't have an estimated cost for the change.

“The efficiency that you are going to obtain from doing that it is going to be worth any cost. It will be much less than using personnel hours and the gas to send someone driving all over town to deliver reports,” said McLennan County District Attorney Abel Reyna.

For the police department, it will be easier for them to track the outcome of the cases.

"We can match up the disposition with a case report and right now we get those in hard copies and it's just more difficult to do that,” said Chief of Police Brent Stroman.

This project is just in its initial stages and it is unclear when it could be implemented.