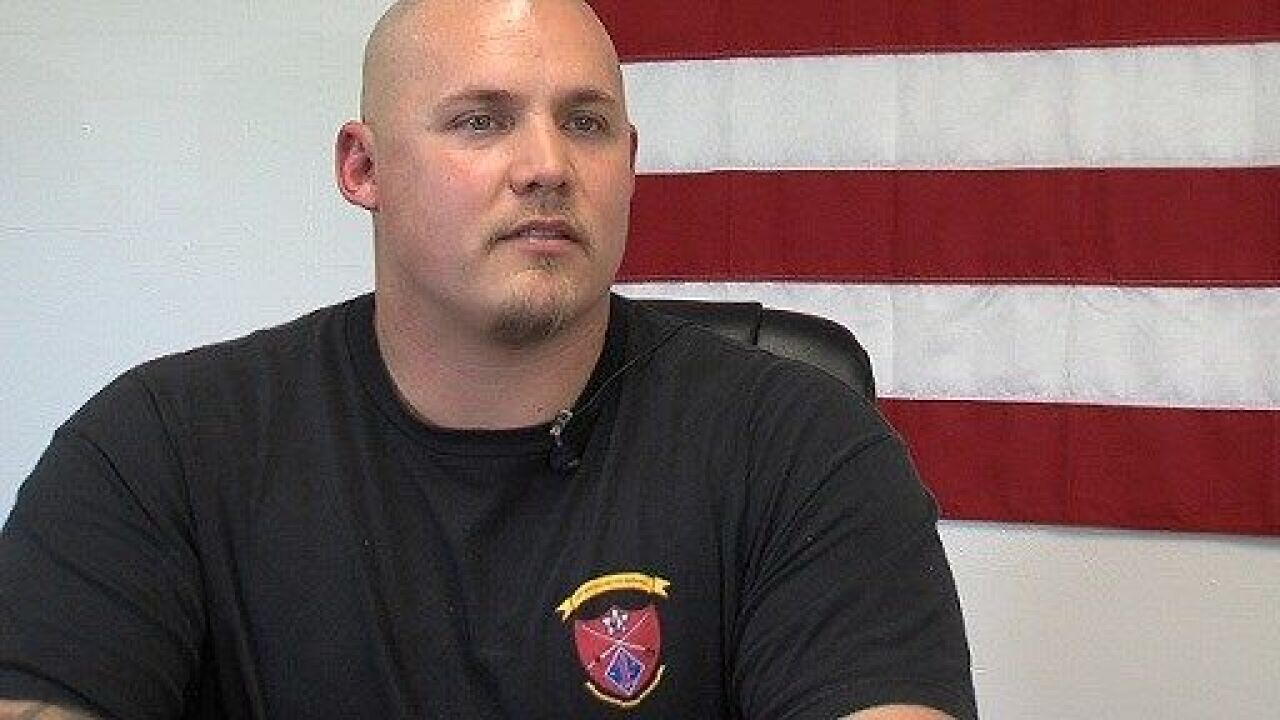 A local soldier says his PTSD is making it hard for him to get a job, and the recent Fort Hood shooting could make it worse.

Daniel Clemons is a marine medic who got home in 2012. Since then, he's moved from Houston to Waco to study at Baylor University. Clemons, though, says he has been diagnosed with PTSD. That comes up in job interviews, which he says immediately changes the tone of the interview.

"The second you bring up veteran or you bring up PTSD, especially if they end up in the same sentence, that is immediately the way they look at it, all of us are the same. I tell you I have PTSD I might have 10% disability because of PTSD, I might have 100%, but that doesn't mean just because I have whatever percent I have, [that] I'm going to have the same as this other guy here," Clemons said.

"So you're talking about putting something out there, taking the most negative thing about an experience and putting it out to 99% of people that don't understand or have the slightest clue of what it really is, but they hear this and they immediately associate it. That's it," Clemons said.

Who is most likely to develop PTSD?

Although most people who go through trauma will not get PTSD, you are more likely to develop PTSD if you:

You are also more likely to develop PTSD if you:


PTSD and the Military

Other factors in a combat situation can add more stress to an already stressful situation. This may contribute to PTSD and other mental health problems. These factors include what is done in the war, the politics around the war, where the war is fought, and the type of enemy that is faced.
Another cause of PTSD in the military can be military sexual trauma (MST). This is any sexual harassment or sexual assault that occurs while in the military. MST can happen to both men and women and can occur during peacetime, training, or war.

Among Veterans who use VA health care, about: