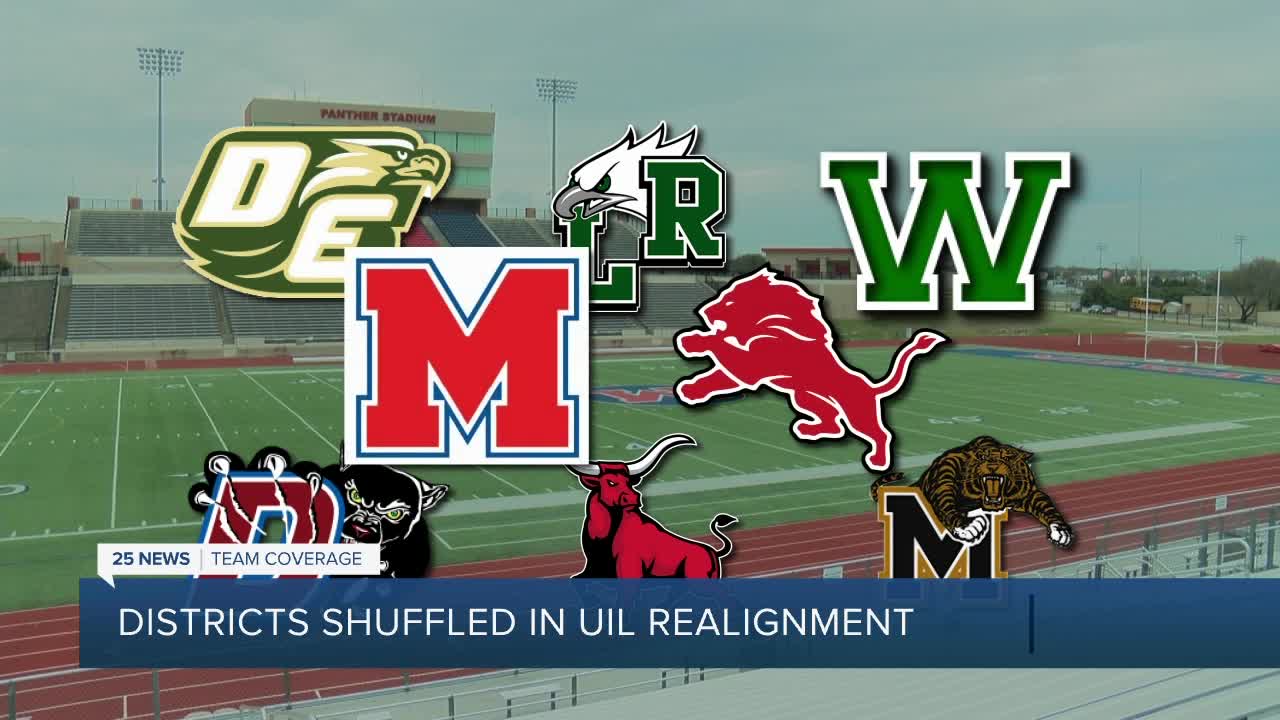 The Dallas Morning News reports that 6A, District 11 will be one of the toughest districts in Texas history. This is made up of Duncanville, DeSoto, Cedar Hill, Waco Midway, Waco, Mansfield Lake Ridge, Mansfield and Waxahachie.

"We have made a name for ourselves. People know where Waco-Midway is. We've had such a great program since Coach came. I don't anticipate it changing," said Midway Quarterback Club President Elizabeth Barnhill.

Barnhill also says it could mean more exposure for players wanting to get noticed by colleges.

"There's also gonna be scouts at all of these games seeing potentially all these D1 athletes, so there's definitely more exposure than how we've had in the past," said Barnhill.

Marty Herbst, the Midway Middle School Athletic Coordinator, says the new teams are tough and will take some getting used to.

"You know, we're not to familiar with those schools. We've run into one or two of them in the playoffs through the year," Herbst said.

Herbst also says the new district is pretty far and will mean longer travel time for student-athletes and fans.

"When you're used to traveling a certain amount of distance and now you're gonna double or maybe even triple it in some cases, it's always a safety concern," said Herbst.

This year, Duncanville, DeSoto, Cedar Hill and Midway were a combined 42-11, with 15-1 Duncanville finishing as the 6A Division I state runner-up for the second straight season, the Dallas Morning News said.

The UIL does realignment every 2 years to balance out district sizes and to accommodate for school enrollment increases.