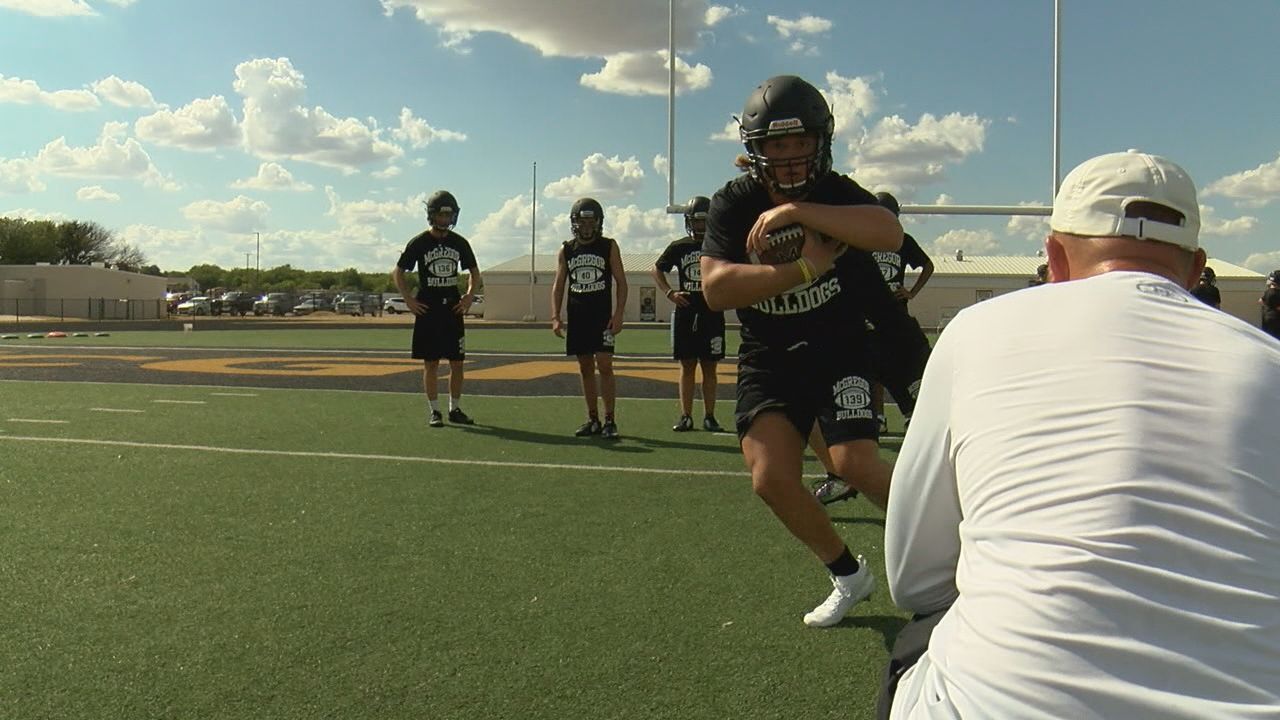 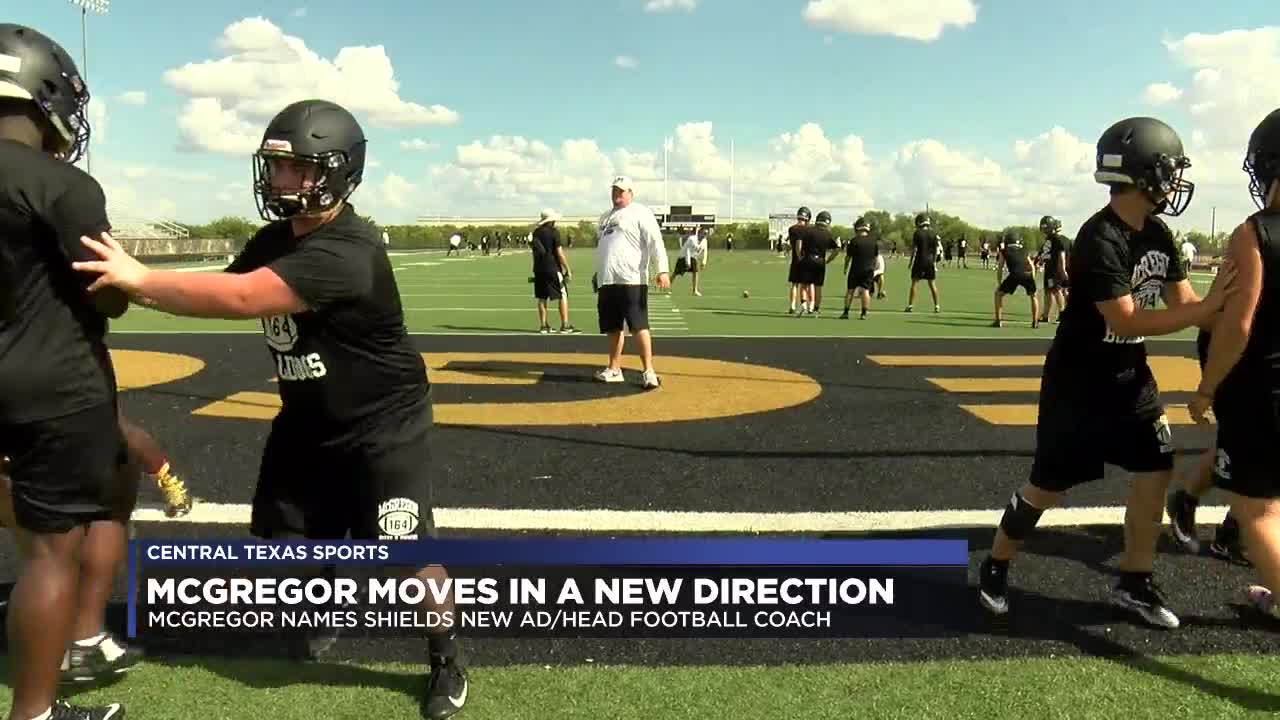 According to the district, Mike Shields has been named the new AD and head football coach.

"I've got four general rules: make your grades, stay out of trouble, be coachable and be here everyday. If they can do that, which I know a number of them can, a lot of them can, they'll be a part of this McGregor football program the rest of their life," Coach Shields said.

He is a graduate of Reicher Catholic High School and earned his bachelors degree from Southeastern Oklahoma State University and his masters from Baylor.

The school board approved a voluntary separation agreement with Thrash after a meeting in February.

However, Coach Shields said he's not bothered by any remaining rumors.

"After 22 years, I'm fine with coming in. I know the administration. I know they do things right, and I know I can work underneath them. I think we have some good coaches here, and I plan on keeping a lot of the good coaches here... and trying to get McGregor back on track to where it was in the past," Coach Shields added.

Coach Shields assumed his responsibilities at McGregor on April 9.

Over the next two weeks, Coach Shields will be conducting interviews with the current staff and if needed, will post available jobs.

But, more importantly, he's looking forward to finally talking football with his new team this spring and summer, thanks to a new UIL rule that allows sport related work two hours a week per kid.