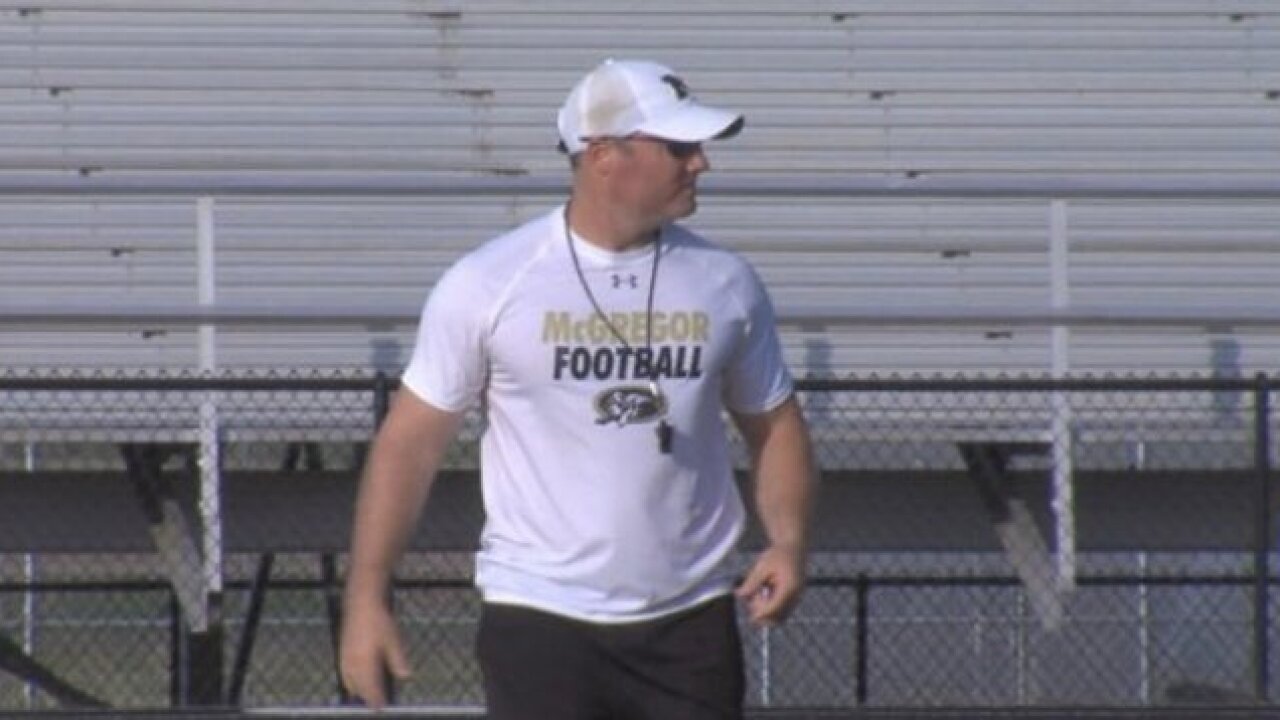 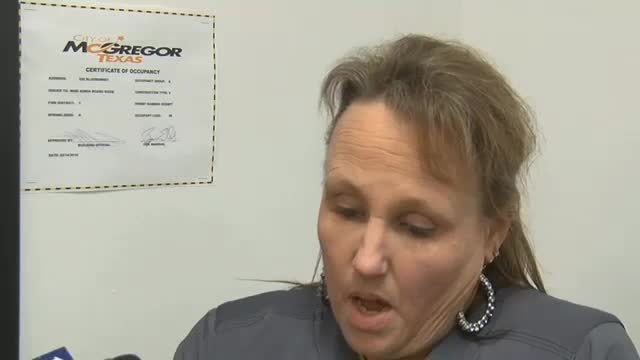 Thrash told Central Texas News Now on Wednesday. Thrash will be on the defensive side of the ball and coach the secondary for the Duncanville High School Panthers.

Dave Campbell’s Texas Football magazine predicted Duncanville as the number two team in the state in 6A this upcoming season and for the Panthers to win their district.

The school board approved a voluntary separation agreement after meeting for nearly a hour behind closed doors on Feb 22.

As soon as the closed meeting ended, the board came back and took a vote on the voluntary separation agreement. It was unanimous.

On February 22, 2019, our school board approved a voluntary separation agreement with Judd Thrash that resolves the situation to the parties' mutual satisfaction. I am not permitted to comment further.
The State requires school districts to file a report of misconduct following investigations, but the agreement states McGregor ISD will not be doing so. Therefore, their investigation did not reveal any evidence.

This comes after a two-hour closed session on Feb. 14 when McGregor Superintendent Lenamon said there was no recommendation made.

At that time he issued a written statement about the incident:

"At the meeting this evening, the board took no action related to the ongoing investigation being conducted by the district's legal counsel regarding the athletic department... I am not at liberty to provide further details at this time."
McGregor's school board voted in a closed session to put head football coach Judd Thrash on paid leave pending an investigation in January.

Board members closed their Jan. 17 session to discuss "discuss the employment of the head football coach/ athletic director."

Meeting minutes show that during that two-hour session, the board decided to retain counsel and investigate Thrash for "issues within the athletic department."

McGregor hired Thrash in 2017 when he was an assistant at Colleyville Heritage. Thrash has compiled a 10-11 record across those two seasons with one playoff berth.