Game of the Week: Salado vs. Connally 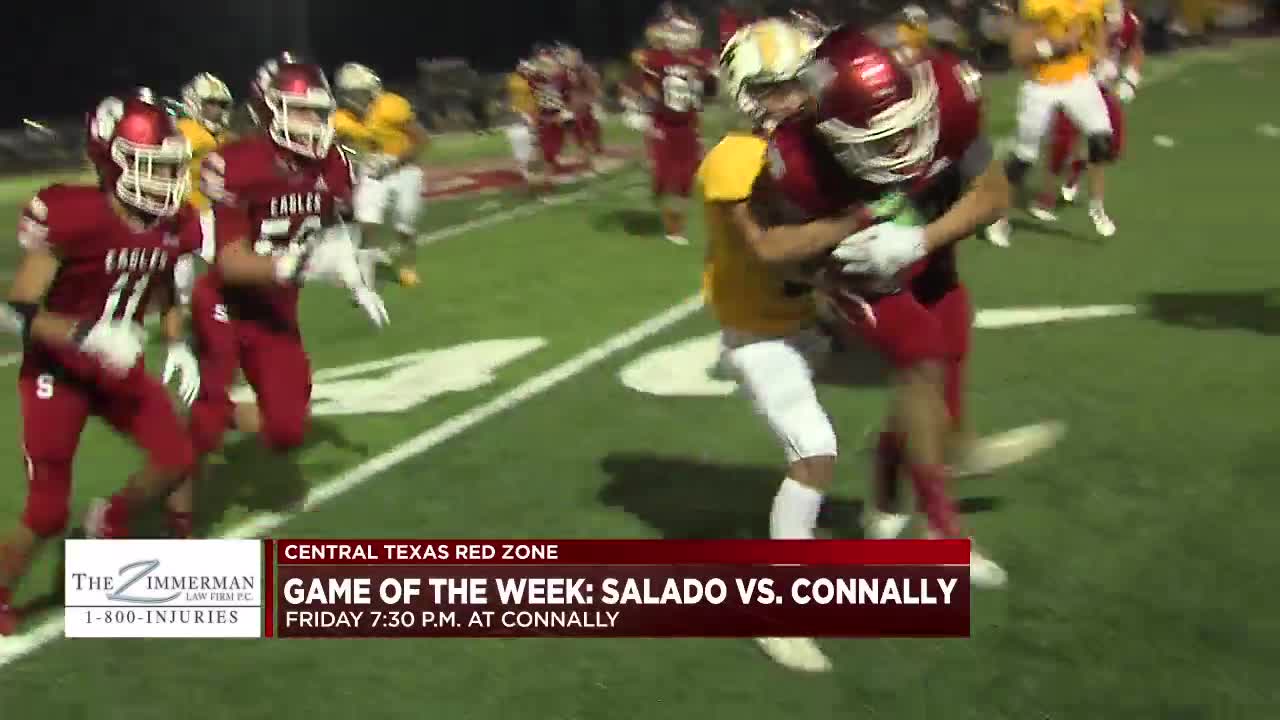 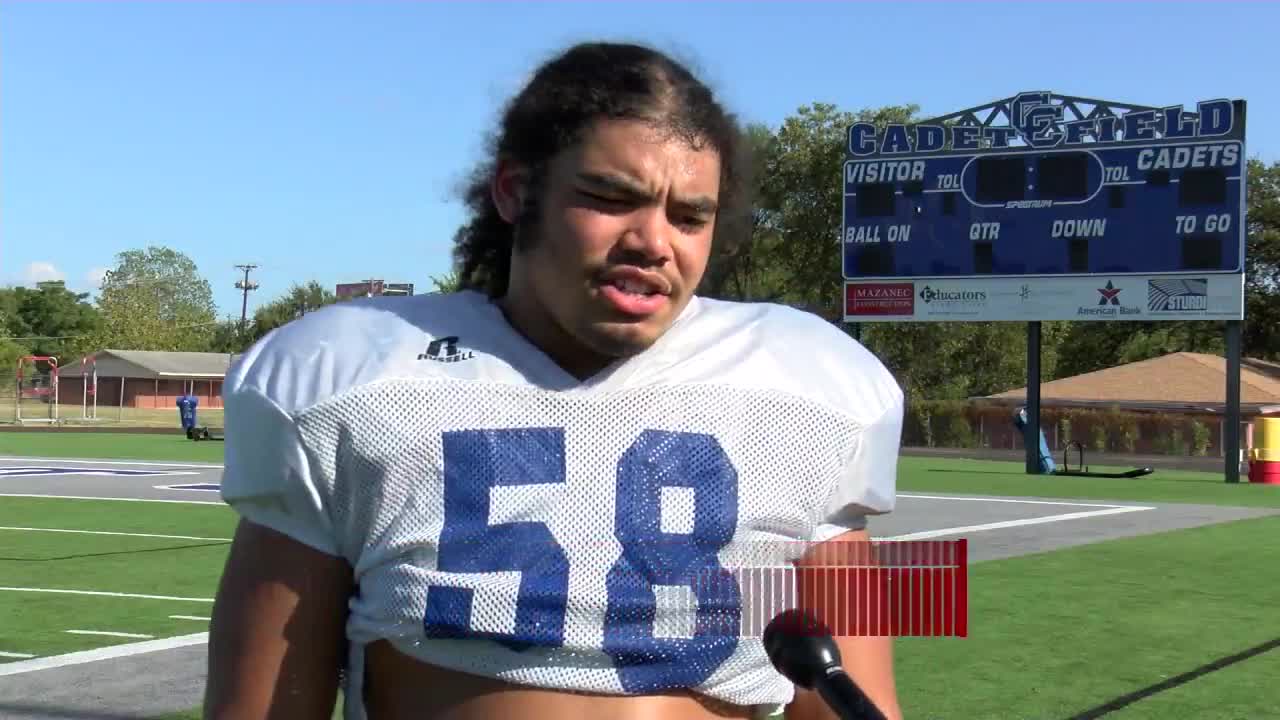 WACO, TX — We're headed into week five of Texas high school football and that means our Game of the Week is also a district opener!

This week the Central Texas Red Zone is headed to Connally for a match up between the Cadets and the Salado Eagles.

While the Eagles missed out on the playoffs last year, the several sophomores who started for Salado are coming into this season having learned a lot.

In 2018, the Eagles were able to protect their house and come away with a 40-35 victory over the Cadets. But this year Connally has been climbing the state ranks throughout non-district.

As the newly ranked number two team in the state in 4A Division II, the Cadets sport a salty roster full of weapons and future collegiate athletes.

"We got a lot of veterans on this team and people who have been doing this for a long time. We're really close and have good team chemistry," De'Montray Cooks, a Connally senior wide receiver, said.

"Well, you can't really help but pay attention to it. It's something you take notice of, but we're just gonna go out there and play our brand of football and play hard like we do every week," Wrook Brown, a junior halfback for the Eagles, said.

But, Salado Head Coach Alan Haire's message to his team is simple.

"If you get caught up in the opponents, you lose sight of yourself and so, we gotta overcome ourselves. We gotta work hard and go play the game and see what happens. It's early in district. One game's not gonna put you out, and so you just go work and see what can happen and play hard, and let the chips fall where they may," Coach Haire said.

The Cadets veteran leadership has carried them to an extremely successful 4-0 preseason run, a run that's caught the eyes of all of Texas so much, the Cadets are climbing the state ranks.

But, district is just now starting.

The Cadets see it as a new season, and if they're going to continue to climb, they'll need to make sure they cross their Ts and dot their Is to ensure they don't get fed a piece of humble pie.

"It still stinks. Last year we came out of preseason non-district 3-1. and even then it felt pretty good. But we were on our high horse, and we came out with a high head and we got knocked back on our butts. But like I said, it still stings, and we definitely have something to prove to show we can handle ourselves," Brian Williams, a lineman for the Cadets, said.

"We're talking about us being removed two years from 3 and 7, they're two years removed from a 12-2. So some of those kids were part of that and they know how to win. They know how to work, and they're not going to be real flashy but come right at you, and you better be ready and you better play technique and disciplined football or it will be a long night," Shane Anderson, Connally Head Coach, said.

Kick off for the Eagles and Cadets is set for Friday at 7:30 p.m. at Connally High School.