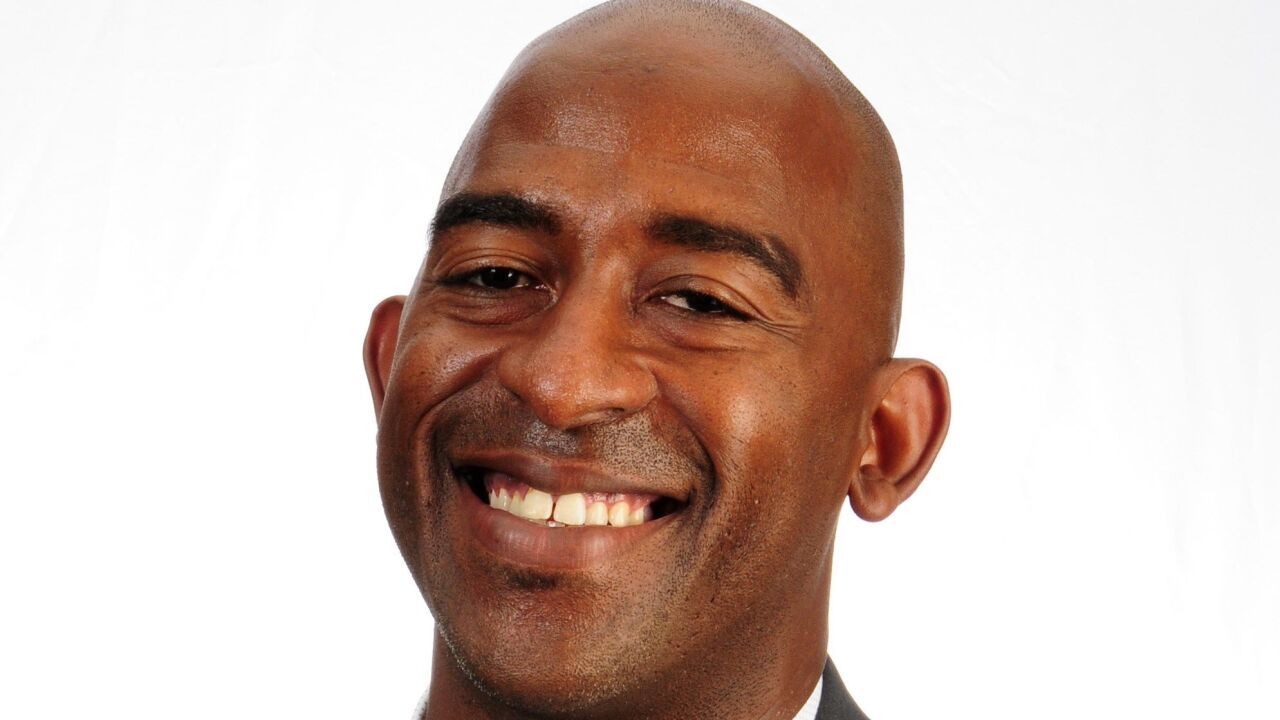 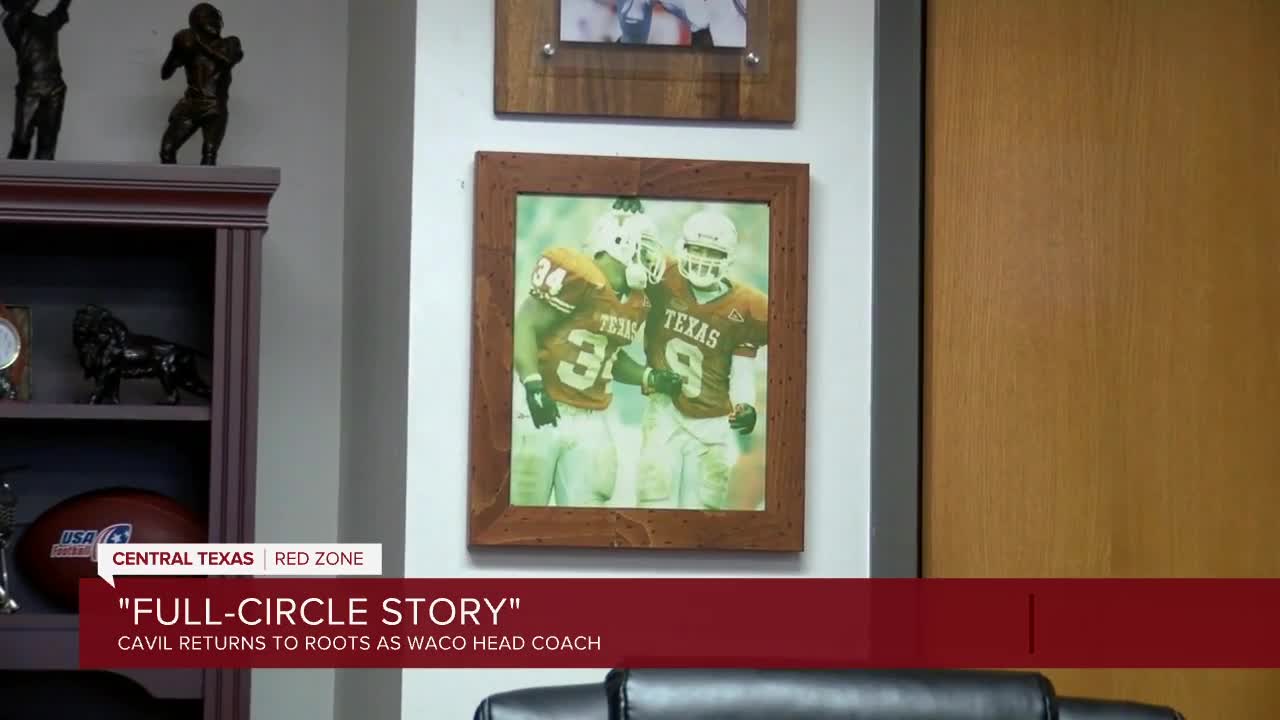 WACO, TX — For Waco Head Football Coach Kwame Cavil, everything in life happens for reason. Now in his 3rd year as head coach, Cavil is determined to show his players that football is more than just about winning.

Kwame Cavil was a star linebacker and safety for the Waco Lions.

After graduating in 1997, he went on to play for the University of Texas, and the Longhorns found Cavil had a talent for receiving too.

"I said Coach Mackovic, I can play receiver. He was like 'have you ever played before?' and I was like 'I dib and dab, but I can do it.' and he was like, 'alright, go over there.' I ended up catching some balls and made one terrific catch on the sideline,"said former University of Texas star wide receiver, Kwame Cavil.

After setting a school single-season record for 100 receptions back in 1999, Cavil's collegiate career was cut short.

"It didn't end the way I wanted it to end. I wanted to be the all four years. I wanted to be the all-time leading receiver at the University of Texas, and I fell short of that. I lost my grandmother at that same time. I had a lot of things that happened in that moment in my life, and it was a pivotal time in my life. I had all these things going up.. and then... back down. I had a talk with God," said Coach Cavil.

It was in that moment that Coach Cavil knew he wanted to dedicate his life to helping others through their own trials and leading others to faith. Doors began to open and from there. Cavil played a season with the Buffalo Bills and then went on to play in the Canadian Football League.

"I try to bring it to a level that says look, I was once you. I have been you. I have made mistakes like you, and you can overcome that, because I am a full circle story of doing that," said Waco High's Head Football Coach.

Even in his third year, Coach Cavil still says being called Head Coach of the Waco Lions can leave him speechless.

"I dont know... Its just. It's... I'm living the dream, man. I really have a good thing going, and I thank God everyday for it," said Coach Cavil.