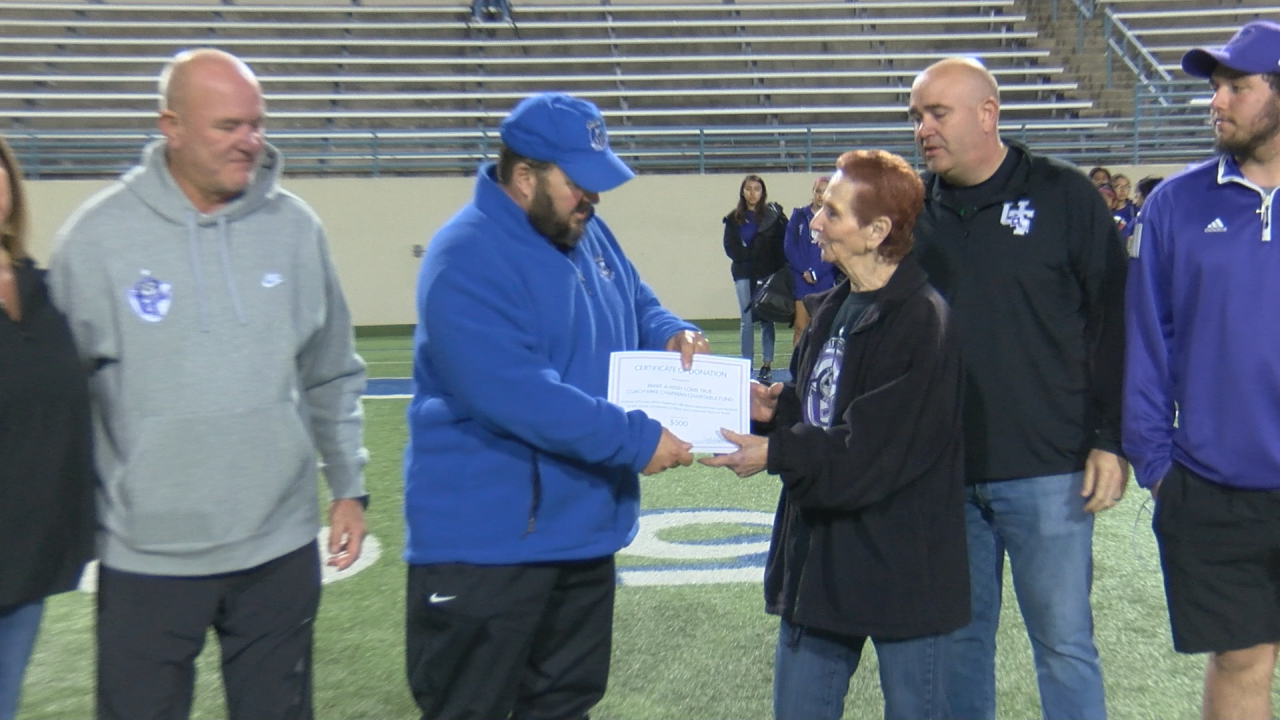 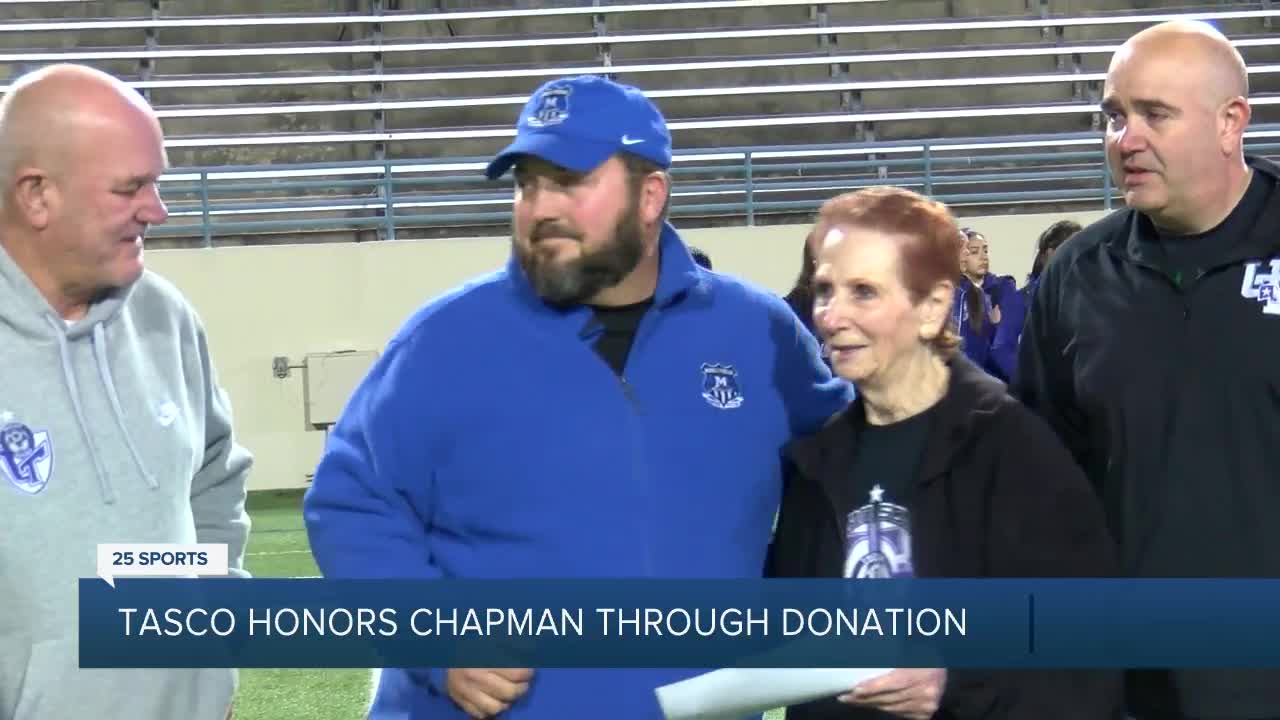 Chapman was heavily involved in the Make-A-Wish program before his passing in early January.

The Trojan Girls lost 2-1 and the boys drew Midlothian 1-1.