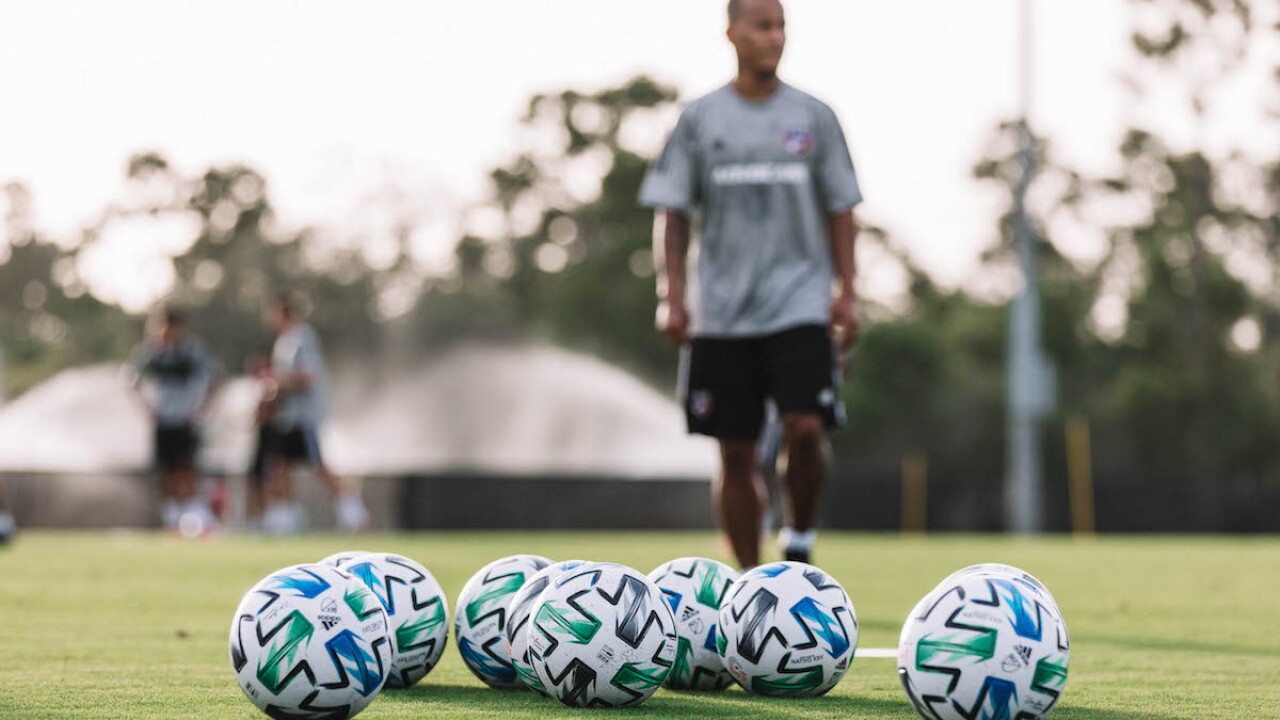 Six players with FC Dallas have tested positive for COVID-19 and the entire team has been quarantined ahead of the MLS Is Back tournament.

The club confirmed in a statement Wednesday that the players tested positive upon arrival in Florida for the monthlong tournament starting next week.

The team said all players and staff tested negative for coronavirus before leaving for the tournament on Saturday.

"In consultation with MLS medical officials, FC Dallas took proactive steps to isolate the newly-affected players as well as all FC Dallas players and staff in Orlando out of an abundance of caution," officials said in the statement. "All members of the club delegation are following MLS health and safety protocols and will remain quarantined in their hotel rooms pending the results of further COVID-19 testing."

The names of the players who tested positive have not been released.