Spurs player reveals hair was a "cloaking device" for past abuse 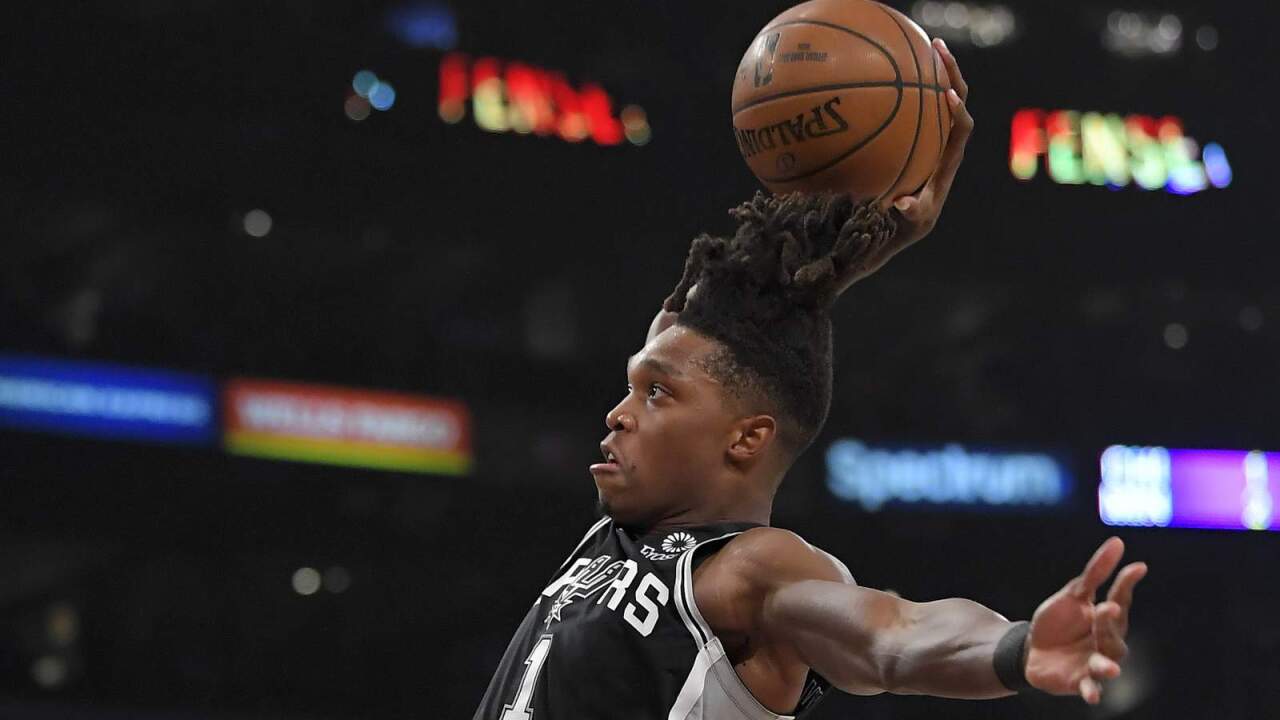 (Copyright 2020 The Associated Press. All rights reserved. This material may not be published, broadcast, rewritten or redistributed.)
Mark J. Terrill

When Lonnie Walker IV was drafted by the San Antonio Spurs in 2018, his "pineapple" hair immediately caught the attention of fans, but now the signature style has been cut and Walker revealed why he started growing his hair out in the first place.

In an Instagram post on Thursday, the second-year guard says that he started growing his hair out in the 5th grade to use it as "cloaking device" as he spent more time around family members and experienced sexual abuse.

“I was sexually harassed, raped, abused, I even got accustomed to it because being at that age you don’t know what is what,” Walker wrote. “I had a mindset that my hair was something that I can control. My hair was what I can make and create and be mine."

With most of his hair now gone, Walker says that he forgives everyone from his past and has shed his skin "mentally, emotionally, physically, and spiritually."

The 21-year old will likely be returning to basketball later this summer as the San Antonio Spurs are one of 22 teams invited to restart the NBA after the league shutdown due to COVID-19 in March.