Poll: Dallas Cowboys fans are the whiniest fan base 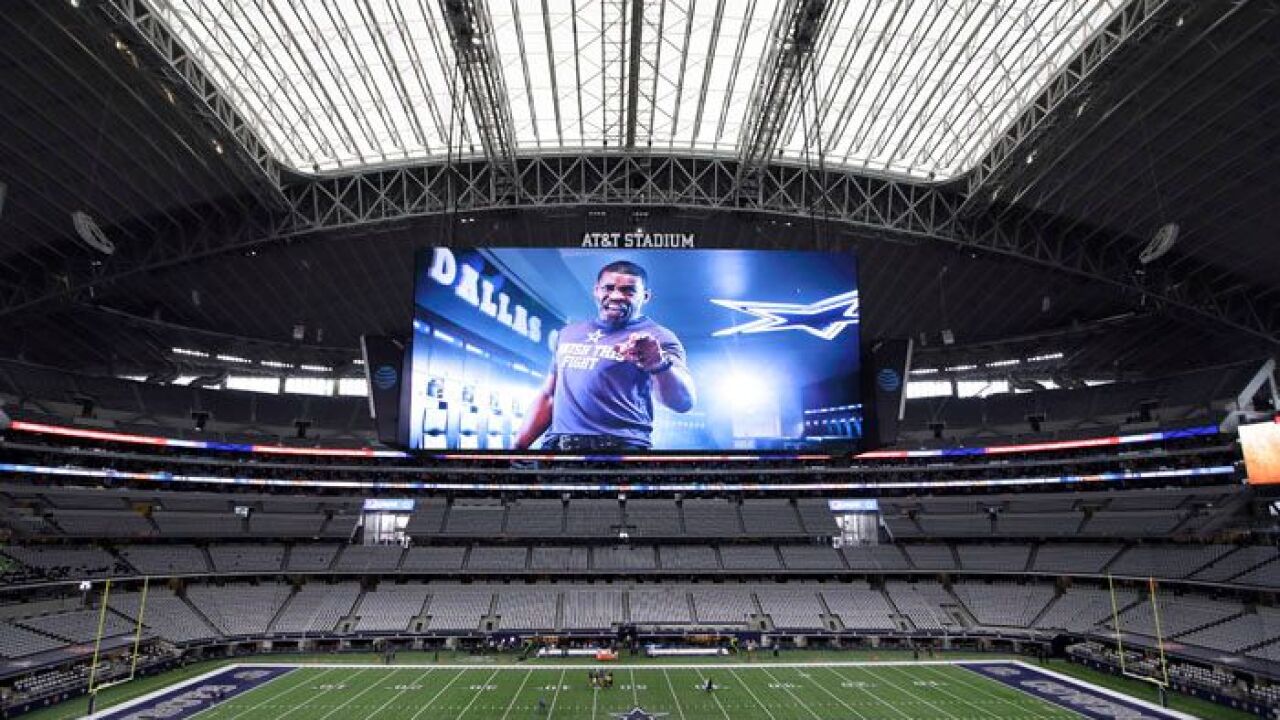 The NFL preseason game between Houston and Dallas scheduled for Thursday in Houston has been moved to Dallas' AT&amp;T Stadium because of the flooding in Houston brought on by Hurricane Harvey. (Source: AP/LM Otero)

As of October 20, the Dallas Cowboys are number one in the NFC East. Fans of America's Team also came in first this week for being the whiniest NFL fan base.

MI Bets surveyed over 5,000 fans across the country to determine "the biggest complainers in the league."

According to their survey, the Cowboys fan base complains the most. Fans of the New England Patriots and Buffalo Bills came in second and third place respectively. The Chicago Bears and Philadelphia Eagles rounded out the top five.

The company says Cowboys fans often use a "victim mentality," meaning everything bad happens to us, not because of us.

Now I know what you're thinking, Cowboys fans. Isn't understandable to be upset that our team hasn't seen a Super Bowl since 1996? Absolutely!

Weren't we in the right to complain that Dez Bryant did indeed catch the ball during our 2014 loss to the Greenbay Packers? Yes. We were so right that four years later, all 32 owners voted to update the league's definition of a completion.

Aren't we allowed to shed a tear or two after seeing our franchise quarterback suffer a season-ending injury? I believe so.

Therefore, is it whining when our stance is justified with facts? You decide.

Now, there is some good news to come out of this survey. Even though it's for a not-so good reason, we are still ranked higher than the Eagles.