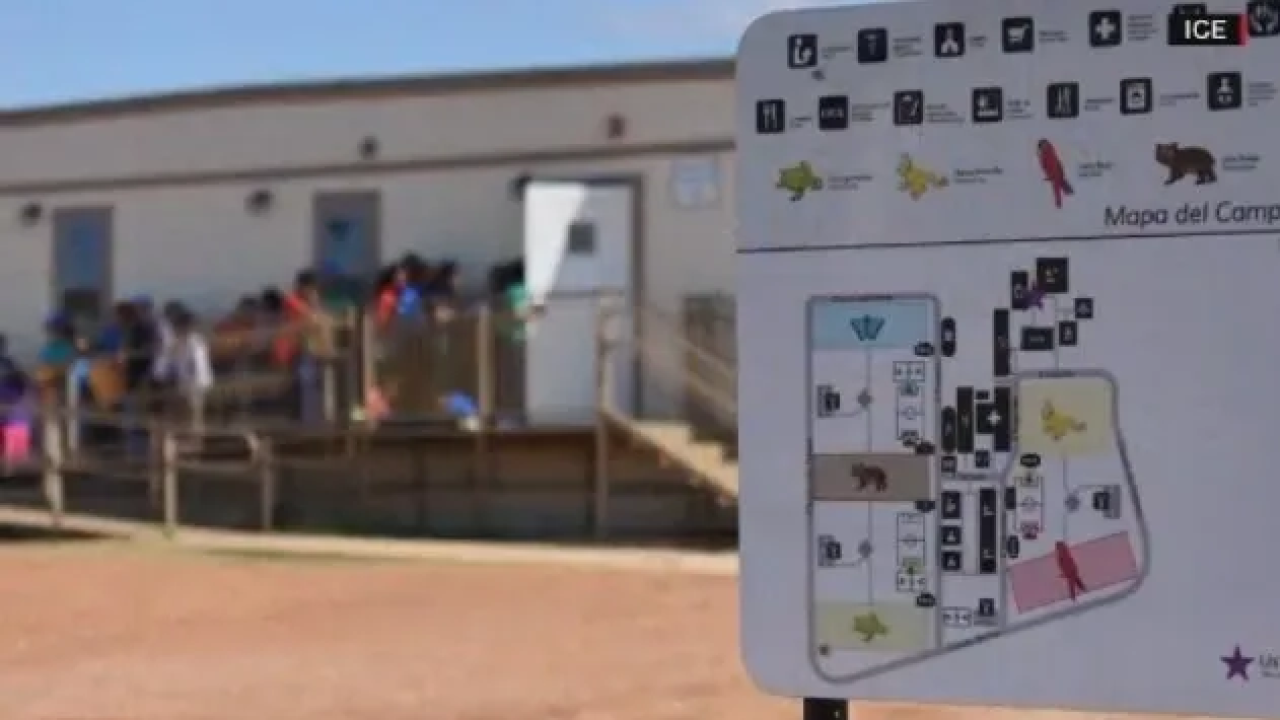 CNN — Immigration-rights groups are asking for Homeland Security to release at least nine infants who are being detained by ICE.

In a letter to Homeland Security, immigration-rights organizations say the facility in Dilley, Texas where the infants are being detained, lacks adequate medical care.

The letter was sent on behalf of three advocacy groups and what they're calling for is the immediate release of nine children under the age of 1 currently being held in Dilley.

They say that some of these mothers report their children have lost weight drastically and other children are having trouble sleeping and some have even gotten sick, which is why these advocacy groups are calling for their immediate release and the immediate intervention of the government or what they're calling a "uniquely vulnerable population."

ICE did respond to these claims and here's what they sent to CNN a statement that read in part:

ICE takes very seriously the health, safety, and welfare of those in our care. ICE is committed to ensuring the welfare of all those in the agency's custody including providing access to necessary and appropriate medical care.

ICE is required to meet basic medical standards for any non-citizen and any minor in their custody. What these advocacy groups allege however is that the government has shown an inability to do so.