Killeen athlete awaits Olympic fate as games could be postponed 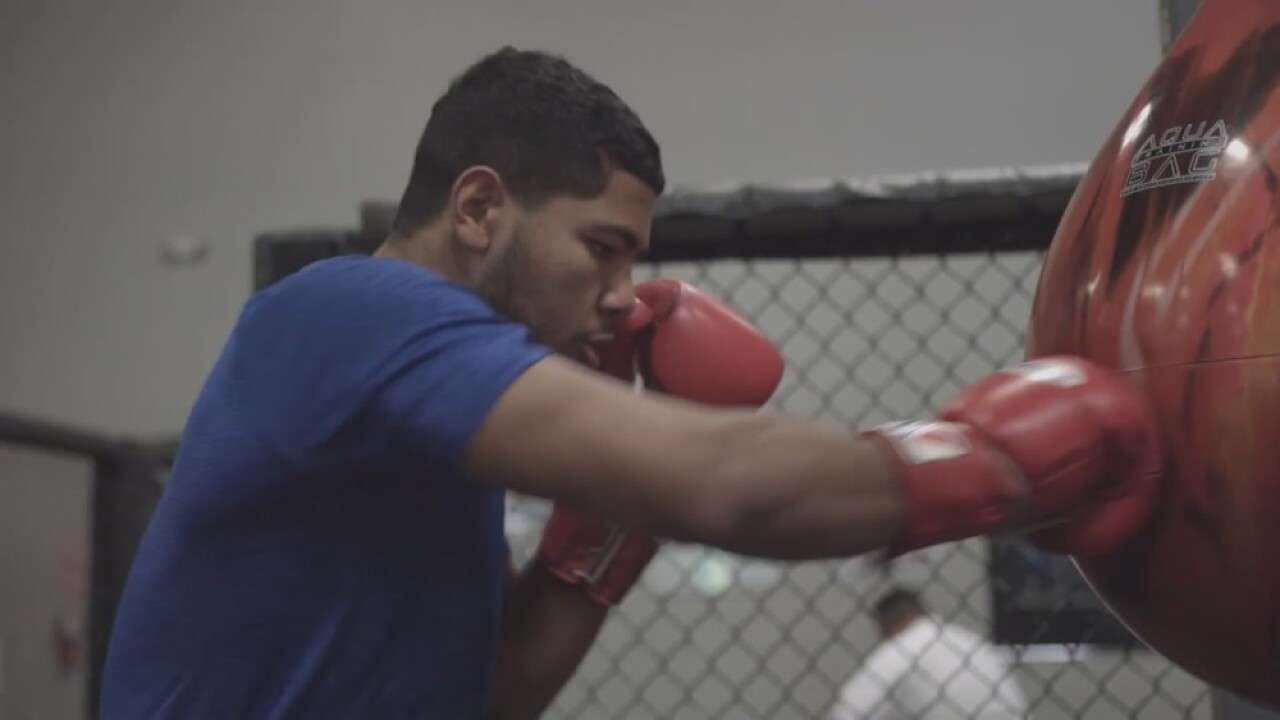 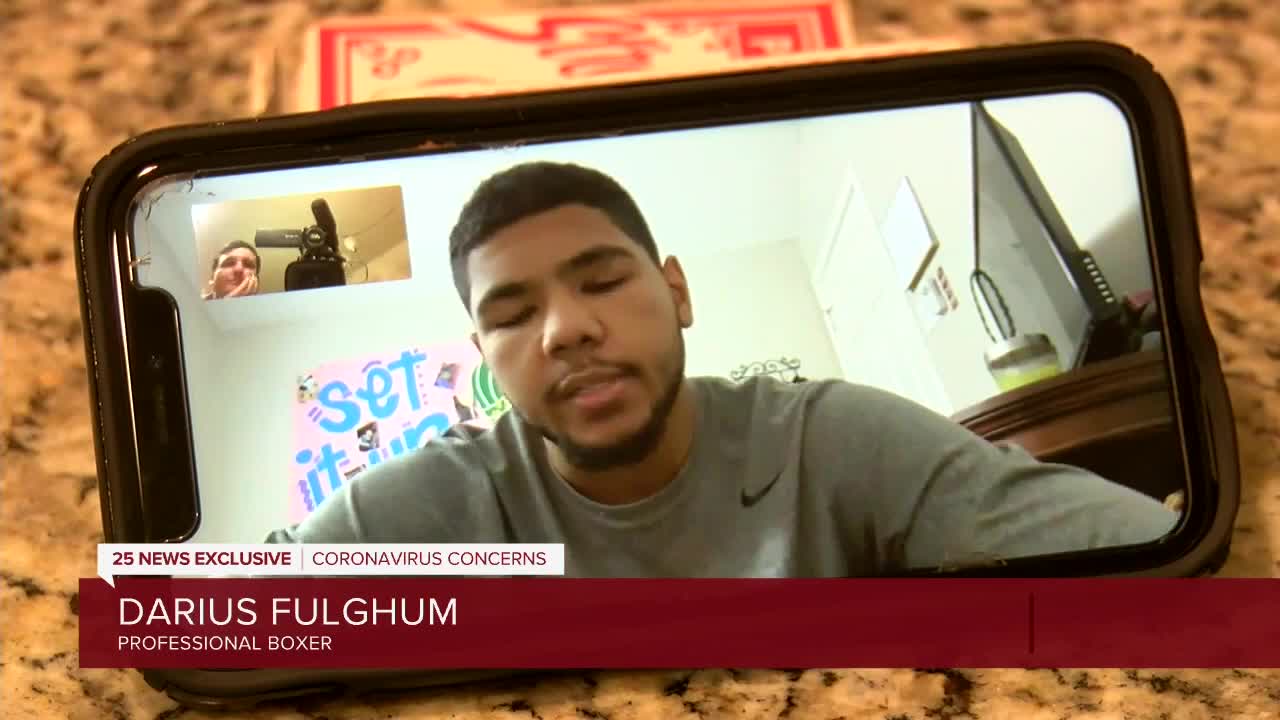 KILLEEN, TX — For more than five years, Darius Fulghum has trained to become one of the best boxers in the world. He says it is his dream to compete at the highest level at the Olympic Games.

The International Olympic Committee (IOC) is actively discussing postponing the 2020 Tokyo Olympics due to the ongoing coronavirus pandemic. According to reports, longtime committee member Dick Pound believes the Olympics could be delayed an entire year.

The uncertainty has created a cloud of confusion for Fulghumm, a graduate of Ellison High School in Killeen.

Fulghum became a representative for the United States Boxing team in his weight class back in December. He was scheduled to compete in a continental tournament in Argentina this month for a chance to officially qualify for the 2020 Olympics. All he needed to do was place in the top three of that competition.

Now, the path to the podium is less clear. The continental tournament was postponed, and with the fate of the Tokyo Olympics delicately in the balance, Fulghum's Olympic dreams are currently on hold.

"I'm still training hard, still training smart," Fulghum said. "But, I want to wait before I know all the details of what's gonna be happening before going forward, because there's a lot of unknown variables at this point."

Still, he is trying to remain positive. Instead of competing in Argentina, he is currently with friends in Houston, trying to keep up his typical workout regiment. But, with gyms across the state of Texas closed due to the coronavirus, he says it has become more difficult to train at a high level. Social distancing rules have limited the amount of sparring he is able to do.

"It's affecting everybody," he said. "Not just me. So, it's still a fair playing field for everybody."

In college, Fulghum studied nursing, so he says he is extremely aware of the dangers associated with COVID-19. He recognizes how dangerous inviting athletes, spectators and media from exposed areas of the world would be.

But there is still a little frustration behind the understanding mind.

Fulghum remains hopeful the Olympics could still place at some point this year. He says whenever they announce the new schedule, he will be ready to compete.

"As long as they have the right amount of time to prepare when they say they're ready, I'm ready now. I'm ready now," he said.

Fulghum is not the only athlete from Killeen trying to clinch a spot in the Olympics. Killeen High graduate Omar Craddock will compete for a spot on Team USA in triple jump. The US Track and Field Olympic Trials are currently set for June 19-28.