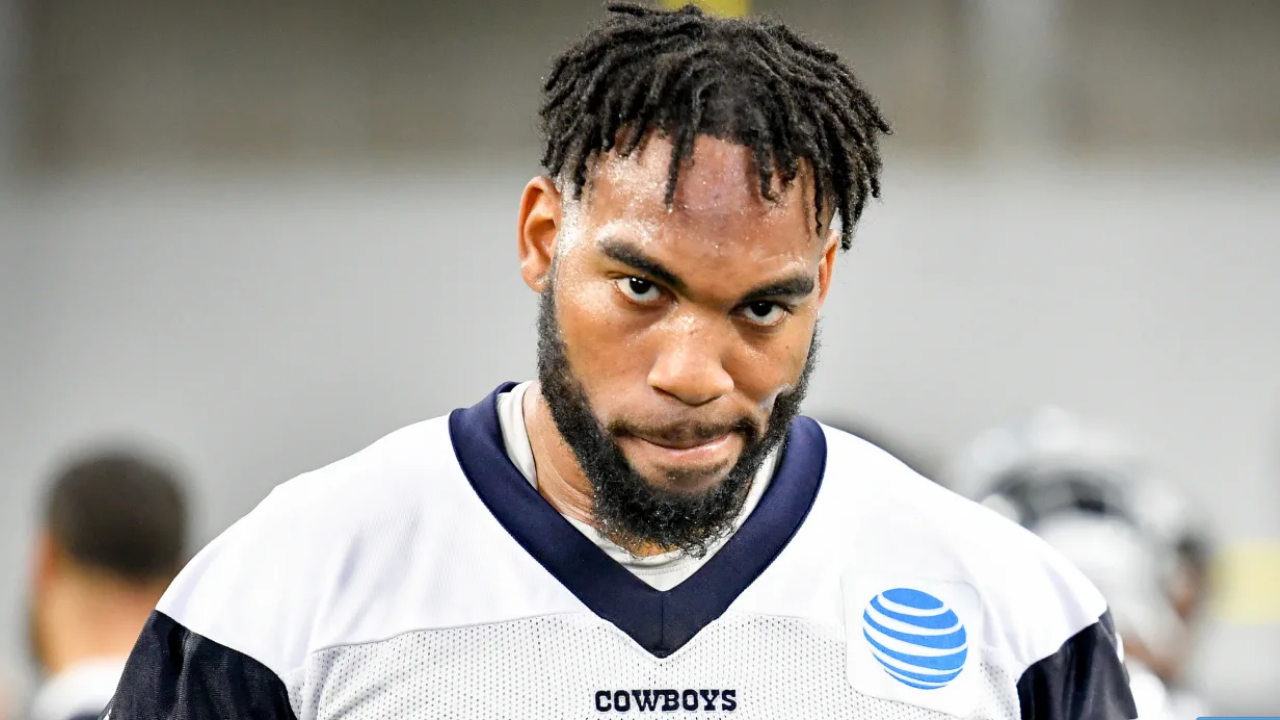 The team cut the tight end Monday at training camp in Oxnard, California.

This was Gathers' fourth camp with the team. He was moved to the practice squad in 2016-2017, and made the active roster last year, playing in 15 games, including 4 starts.

Gathers shined on the court as an All-American power forward for the Baylor Bears. He set the school record and was ranked nationally with 394 rebounds in 2014-2015. In his three seasons at Baylor, he played all 109 games with 37 starts.

Gathers made the switch from basketball to football in 2016, and was selected by the Cowboys as a sixth-round pick.