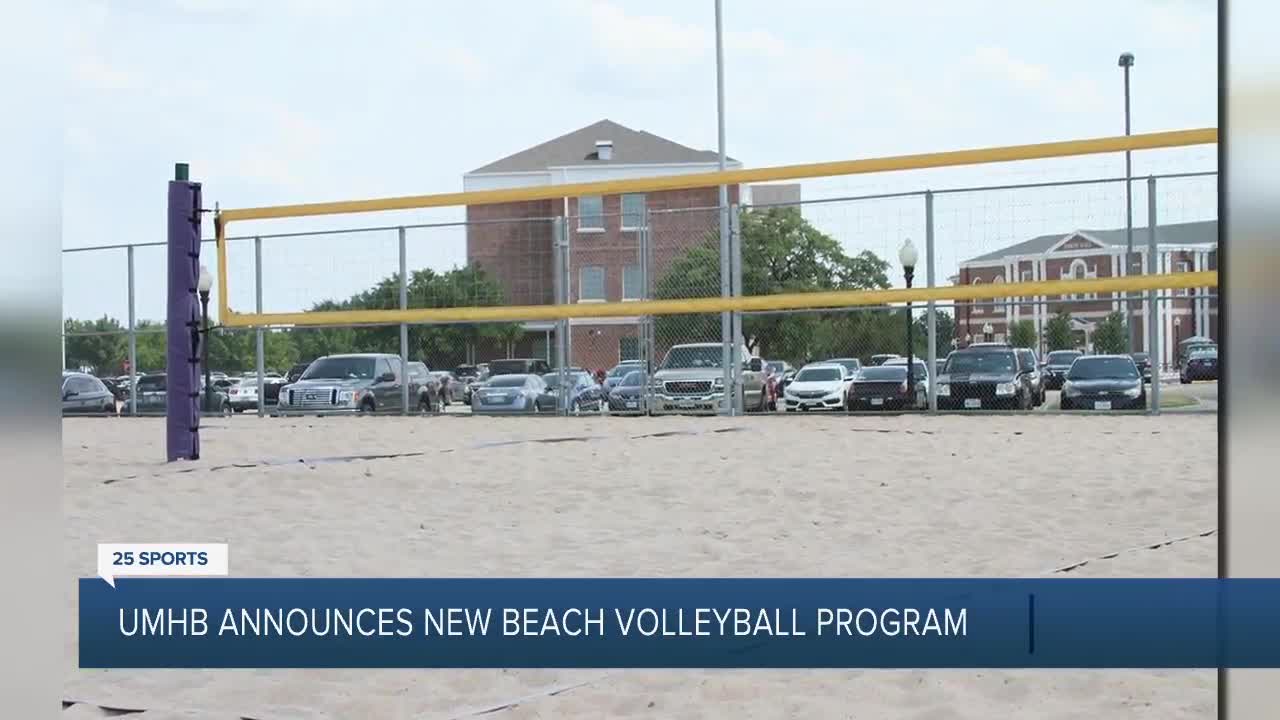 The University of Mary Hardin-Baylor athletic department will expand to 16 varsity programs with the addition of women's beach volleyball, the university announced August 14. 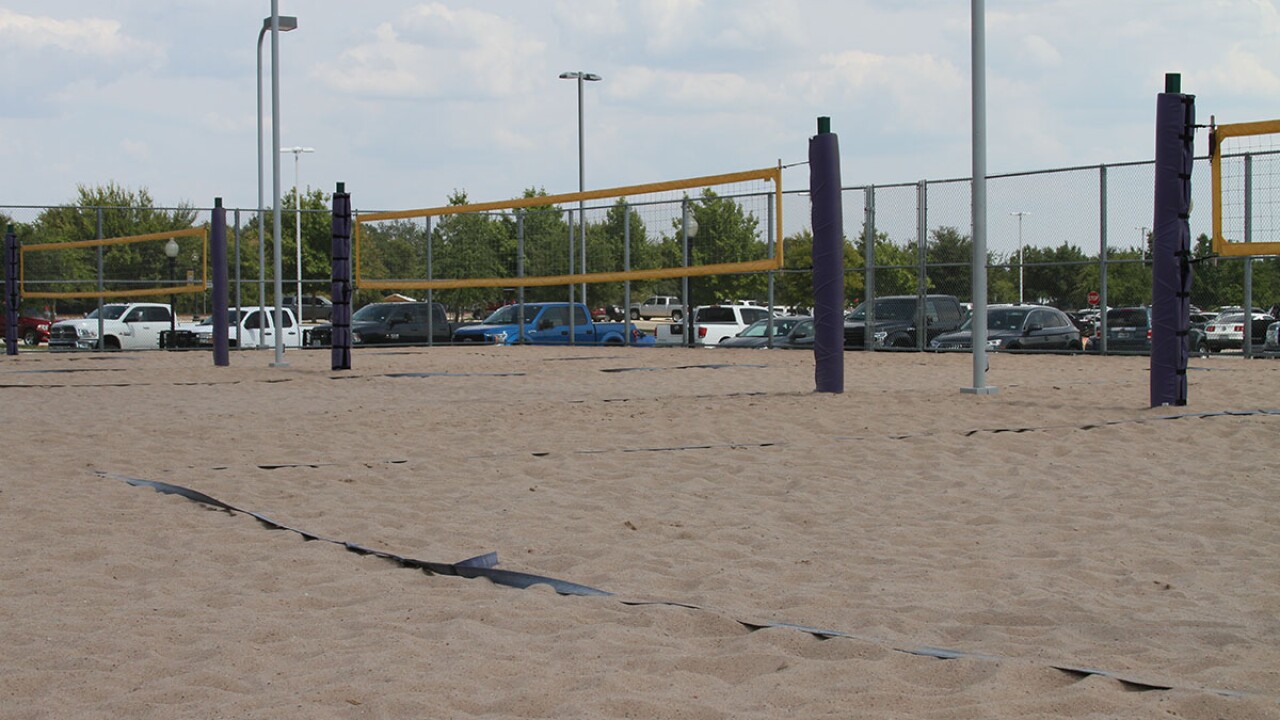 BELTON, Texas — The University of Mary Hardin-Baylor athletic department will expand to 16 varsity programs with the addition of women's beach volleyball, the university announced August 14. The new program will begin recruiting in the fall of 2021 with the first competitions slated for the spring of 2022.

The team will be coached by current Cru indoor volleyball coach Mark Pryor. He has coached the Cru since April 2019.

"We're gonna take everything we've been trained in and successful at for our indoor program and add all those outdoor elements to it," Pryor said. "So, I'm excited."

According to Pryor, more than 100 prospective athletes have called to express interest since the program was announced.

"There's a buzz since we've added another sport," UMHB's Vice President for Athletics Randy Mann said. "So, more than anything else, I think it's the atmosphere and that we're still adding more opportunities for more students."

The move comes as several programs across the country have canceled several sports due to budget issues caused by COVID-19.

As a Division III program, UMHB cannot hand out scholarships to student-athletes, meaning all players must pay their own way. Adding sports thus results in additional funds for the university.

"The kids are coming because they still want to play," Mann said. "They want to participate, and they're paying their way, so I think that's a big advantage for Division III."

The Cru plan to use the beach volleyball courts already built on campus.

"When we look at new sports to bring to campus, we're looking for sports that are, number one, not going to cost a lot to set up equipment wise and facility-wise," Mann said. "But we're looking also to bring new students to campus."

The Cru will not be eligible to compete with other schools until Spring 2022, but Mann says the buzz generated by starting a new team will be instrumental to its success going forward.