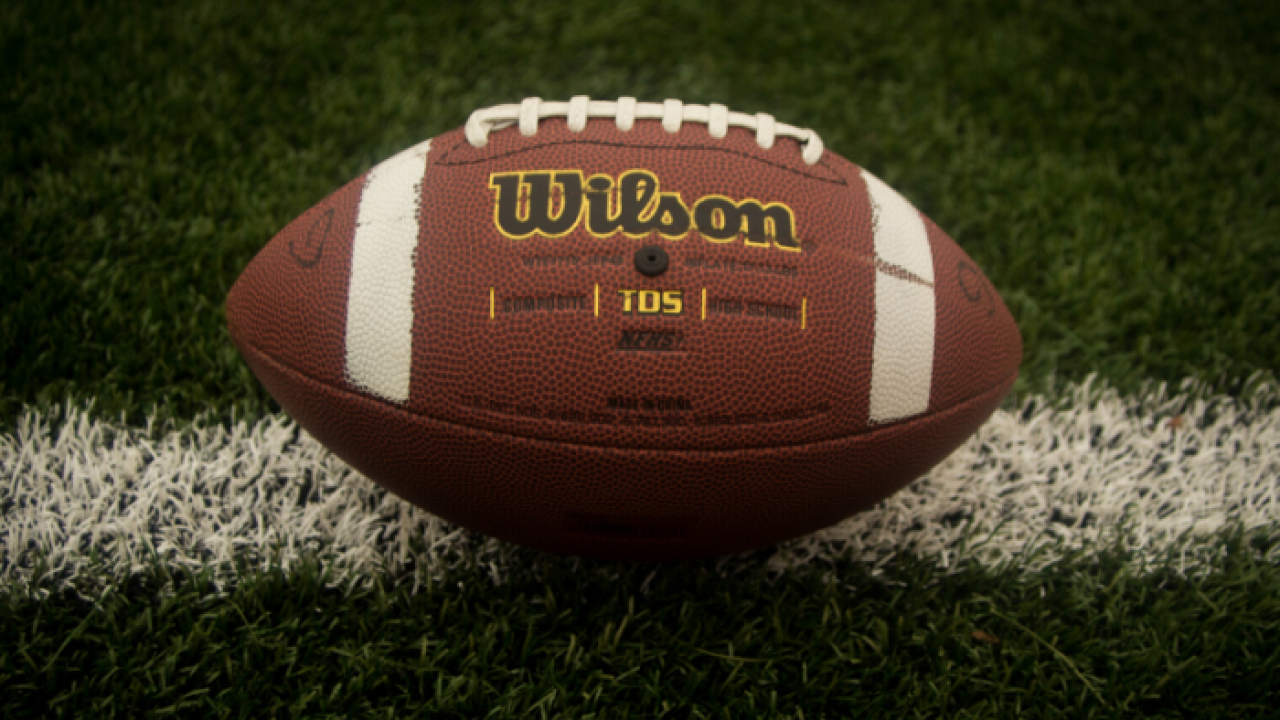 Both Baylor and Texas A&M are having to adjust after the SEC announced a 10-game, conference-only football schedule for the upcoming season.

The Aggies have been a part of the SEC for 8 years. Director of Athletics Ross Bjork called the move the right decision.

Baylor, though part of the Big 12, is still affected by the change. The Bears were set to open the season against Ole Miss in Houston on September 5. Baylor Football released a statement saying it is continuing to evaluate all potential scheduling options.

We are aware of the SEC’s decision to play a conference-only schedule. We will continue to evaluate all potential scheduling options in coordination with the Big 12. pic.twitter.com/8Q4IkU3vhA

The SEC also decided to push their kickoff date to September 26 and the Championship Game will be played on December 19.