Baylor Football to open 2020 against Ole Miss in Houston 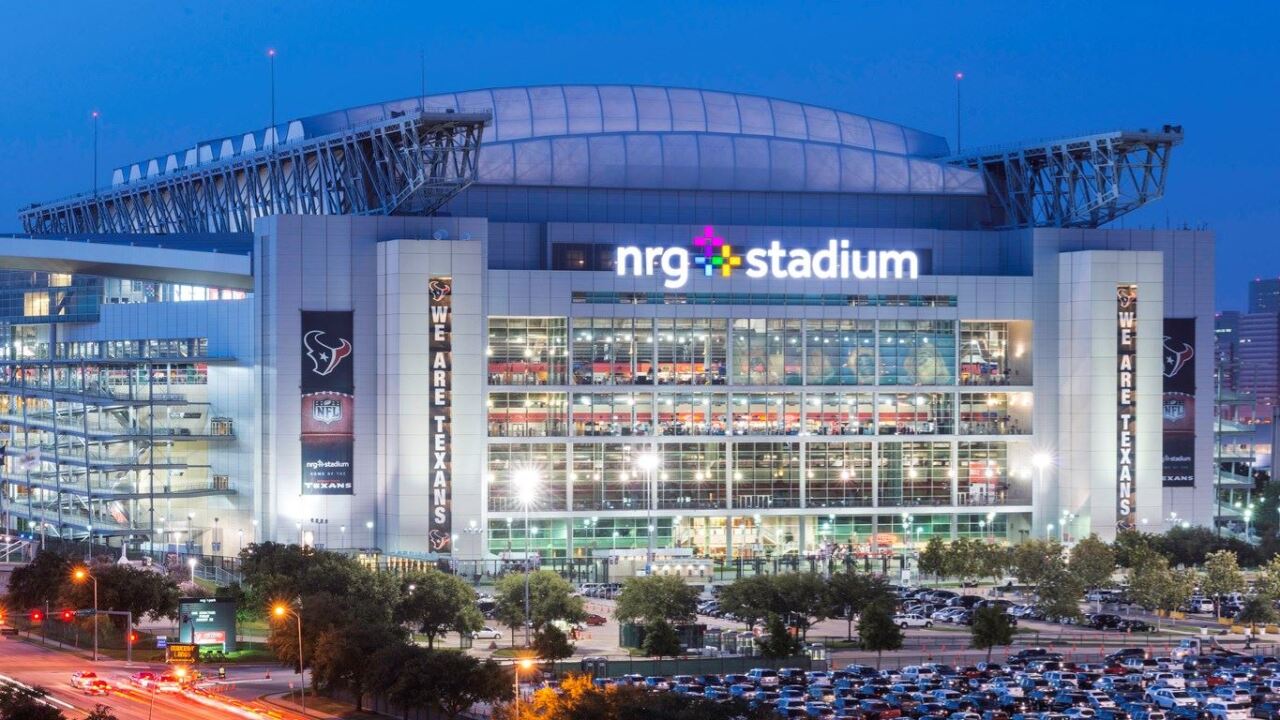 "We received tremendous support from the Baylor Family in the 2018 Texas Bowl win, and we're really excited to return to Houston for a third consecutive season in 2020," Rhoades said. "We are committed to building a strong non-conference schedule against high-level opponents, and we're grateful for ESPN and Lone Star Sports & Entertainment presenting us with a great opportunity to compete against another Power 5 team here in Texas. We're looking forward to returning to NRG Stadium and again playing in front of our fans in Houston."

The Bears will face Ole Miss for only the second time in program history when the two programs square off at Houston's NRG Stadium on Sept. 5, 2020. Baylor defeated the Rebels 20-10 in the only previous meeting in 1975.

It will be Baylor's first visit to NRG Stadium since its 45-38 victory over Vanderbilt in the 2018 Academy Sports + Outdoors Texas Bowl. The Bears also face Rice in Houston on Sept. 21, 2019 at Rice Stadium.

Additionally, Baylor has added Texas Southern to its schedule for the 2021 season to complete its three-game non-conference slate. The Bears have never faced Houston-based TSU.

Baylor opens the 2019 season against Stephen F. Austin on Aug. 31 at McLane Stadium. Season tickets, flex plans and mobile pass tickets can be purchased by contacting the Baylor Ticket Office at 254-710-1000 or online at www.BaylorBears.com/BThere.