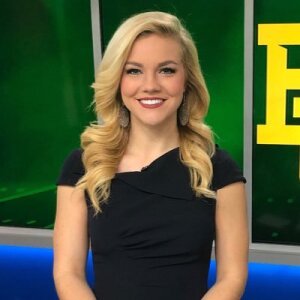 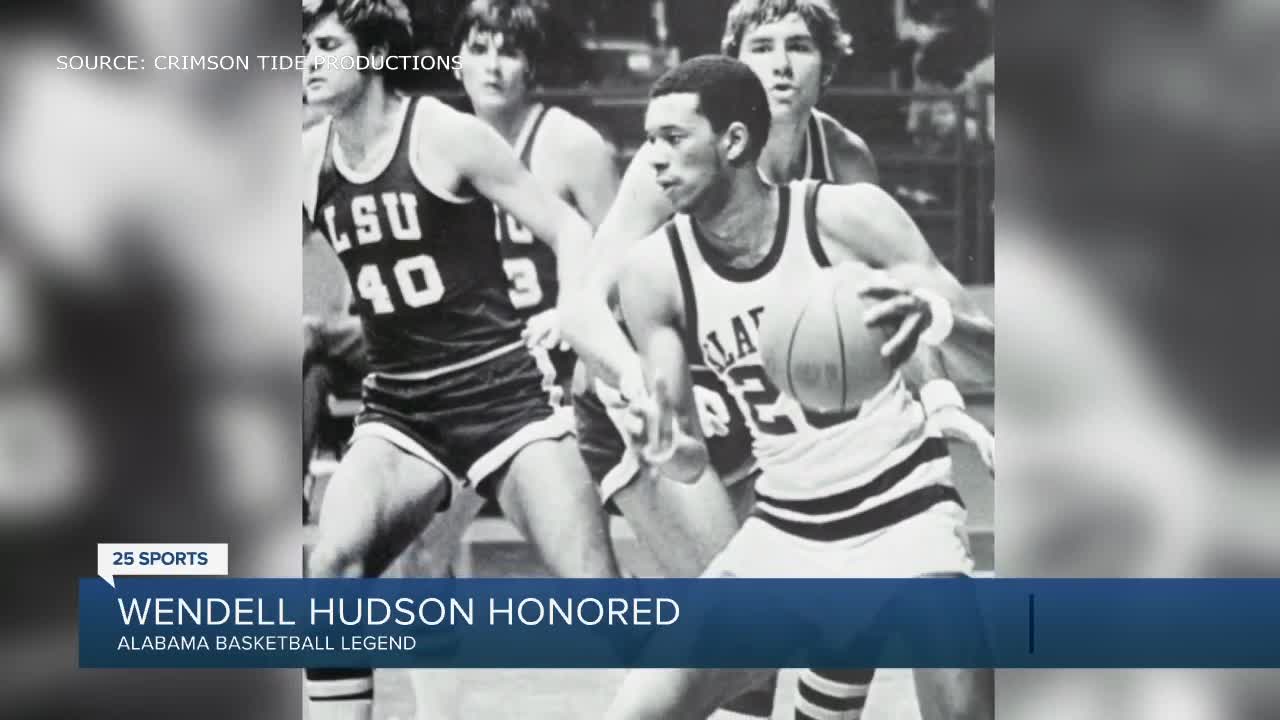 Being the first is nothing new for Wendell Hudson. The Central Texas local was the first African American scholarship athlete for the University of Alabama, their first Southeastern Conference Player of the Year, and now he's taking another first. Hudson's jersey will be the first hanging up in the rafters at Coleman Coliseum.

Being the first is nothing new for Wendell Hudson. The Central Texas local was the first African American scholarship athlete for the University of Alabama, their first Southeastern Conference Player of the Year, and now he's taking another first.

Hudson's jersey will be the first hanging up in the rafters at Coleman Coliseum.

"Everybody thought I was a football player, but I was not. I was a basketball plaer," said Hudson.

It was the first time he took to the court at Coleman Coliseum.

"Being the first African American to get a scholarship, but the experience was really good. I really enjoyed myself. It was a great time. I'm an Alabama fan and that's what I am," he said.

Hudson left his mark in Tuscaloosa and still remains one of the most successful student athletes in Alabama's men's basketball history. In his 93 games he played for the Crimson Tide, Hudson recorded 1,768 points and 1,197 rebounds, averaging 19 points and 12.9 rebounds per game.

"This is really unbelievable that this was happening, because I was playing basketball, because I enjoyed the game. Matter of fact, I talked to a teammate here today, and my teammate and I were just talking about, we were just playing for the fun of the game," Hudson said.

During Hudson's senior season, he became Alabama's first Southeastern Conference Player of the Year, leading the SEC in scoring. Hudson helped lead the Tide to finish second in the SEC, which propelled Alabama to make its first post-season appearance in program history.

"I wasn't headed anywhere. I wasn't going any place. It was just a basketball game, and I was trying to be the best player I could be," Hudson said.

After his basketball career ended, he went on to be an assistant coach at Baylor and then the athletic director. He then served as the head women's and later the head men's basketball coach at McLennan Community College.

"And now, 50 years later, something really special is happening, and that 18-year-old would be saying, "I just can't believe this,"" he said.

Coach Hudson returned to Alabama in 2008, where he became the women's basketball head coach for five seasons, and where his legacy began and is still making a difference.

"He said, "I was a ball boy when you played at Alabama." He said, "You don't remember me but you used to play with the ball boys and you don't know how special that was. As a young man, being a ball boy, looking up at the athletes, and the fact you took time out to just kinda play around," he said. "I went home and I was Wendell Hudson in my backyard,"" Hudson reflected on an experience he had.

Hudson's number 20 jersey will still be in circulation, but will be the first ever retired jersey in Crimson Tide men's basketball history. He is going to be honored on Saturday, February 15 at the Alabama and LSU game.