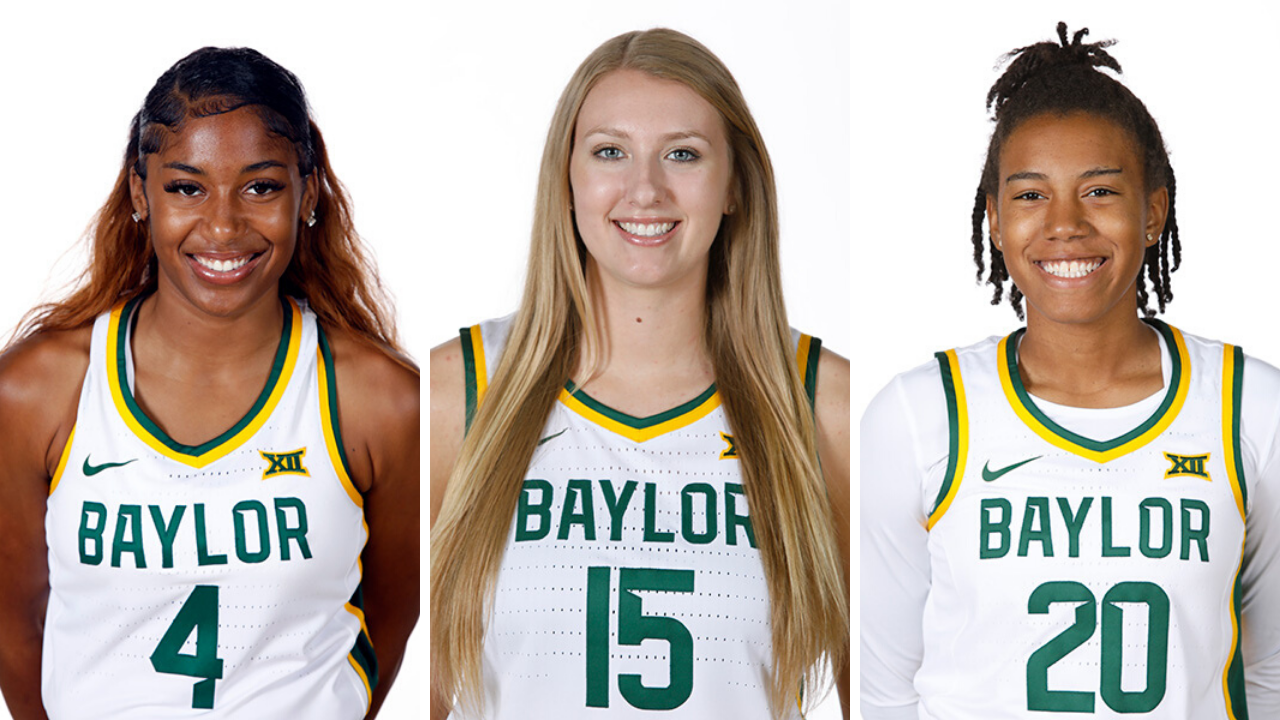 The Lady Bears have once again made program history! Friday marked the first time three Baylor women's basketball players were selected in the same WNBA Draft.

Next up was Te'a Cooper as the 18th overall pick to the Phoenix Mercury. She will join Griner in Phoenix.

Last, but certainly not least, was Juicy Landrum to the Connecticut Sun as the 35th overall pick.

The draft was done virtually due to coronavirus concerns.

The Lady Bears saw their season come to an early end when the Big 12 and NCAA decided to cancel their end-of-season tournaments. The senior class had won its fourth-straight conference title a few weeks prior, but it did not get the chance to defend its national title.