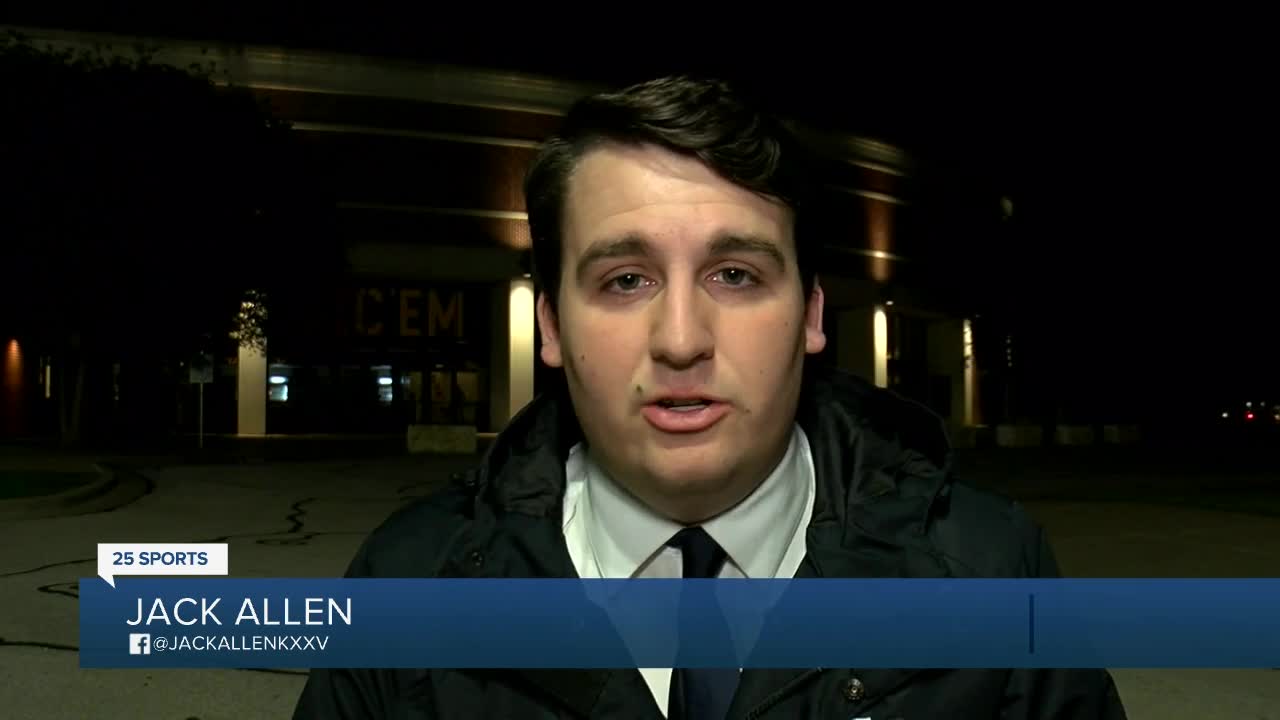 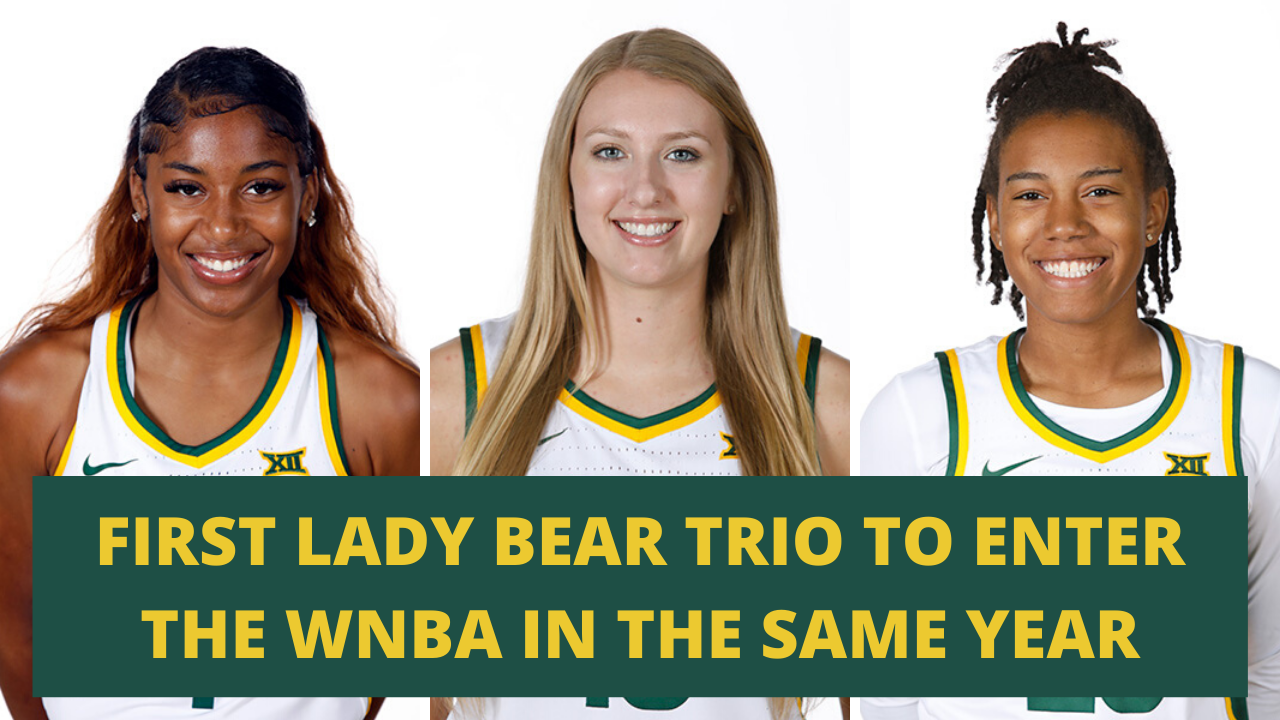 WACO, Texas — Three Baylor seniors are hoping to become the first trio of Lady Bears to be drafted to the WNBA in the same year.

Lauren Cox, Te'a Cooper and Juicy Landrum will each take part in the 2020 WNBA Draft Friday night. The draft will be done virtually due to coronavirus concerns.

The Lady Bears saw their season come to an early end when the Big 12 and NCAA decided to cancel their end-of-season tournaments. The senior class had won its fourth-straight conference title a few weeks prior, but it did not get the chance to defend its national title.

"When we found out that news, I cried for a couple days just trying to process everything," senior forward Lauren Cox said. "It was a lot of different emotions, so it was definitely hard."

Cox and teammate Juicy Landrum saw their four-year careers end in a way neither saw coming.

"One minute, you're on the plane ready to go play, and then the next it's all over," Landrum said.

The unusual ending to the season has made it difficult to prepare for the next level, according to Landrum.

"You don't know what to expect," she said. "You can't go and work on your game and see what you need to improve on, so it's hard trying to transition from college to pro."

Coming into the draft, Cox and senior guard Te'a Cooper are projected to be picked in the first or early-second round.

Landrum's future is a little more uncertain. Some mock drafts have her being taken at the end of the third and final round, while others do not project her to be drafted. Landrum believes her shooting and defense will be enough to get picked.

"It's gonna depend on that the most," Landrum said. "But, I've got things to work on, and I spoke about that with coaches, so I'm gonna try my best to do that."

Practicing has been difficult for the Baylor seniors. With gyms across Texas closed due to COVID-19 Landrum, Cox and Cooper have been forced to practice in driveways and outdoor courts.

"Shooting outside is good, but you have to factor in wind and sun in your eyes," Cox said. "So, it's hard to get good, quality shots up when you have factors like that."

When you combine that with the difficult finish to the season, it has been a rough period of transition.

"The hardest part was playing in my last game and not even knowing it," Cox said.

Texas A&M's Chennedy Carter is also projected to be a first-round selection.