'Black lives matter, but matter is the minimum': RGIII uses platform to call for change 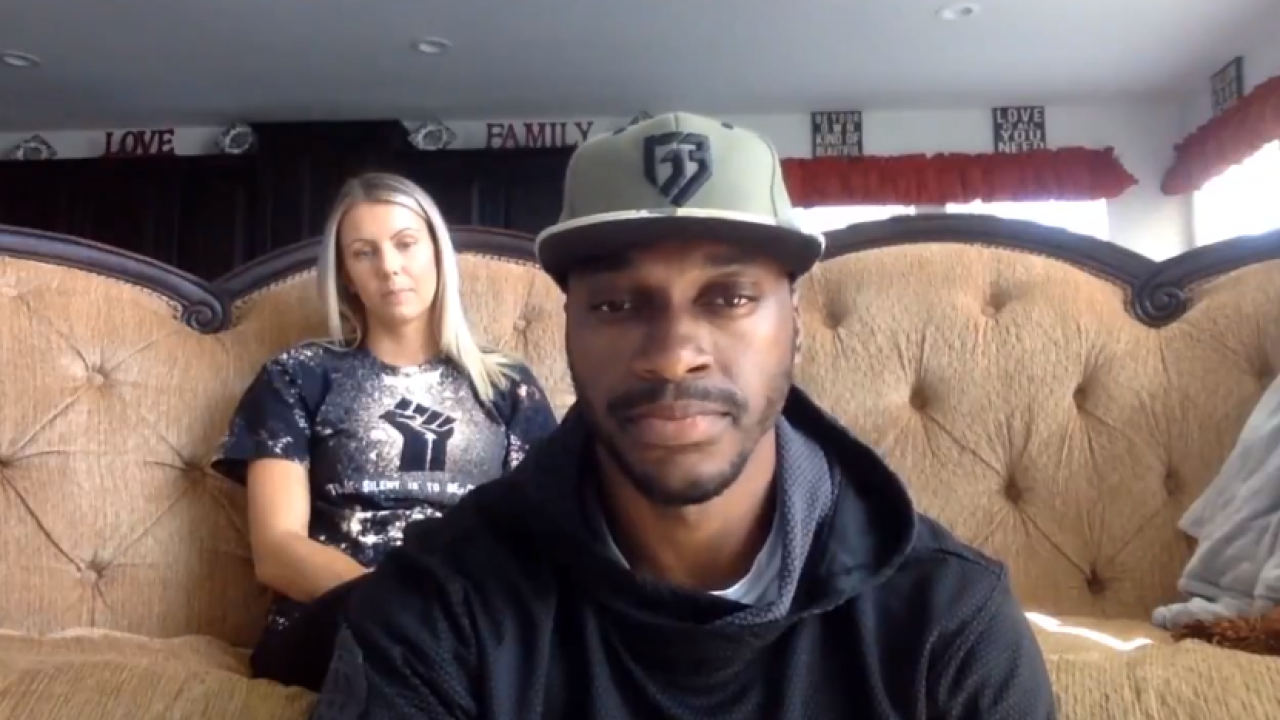 He said the mistreatment of people of color in America has gone unnoticed for far too long, while the country sends military troops across the world to eliminate those same issues.

"We can no longer say we care about the equal treatment of all people no matter the race but turn a blind eye to the injustices happening in front of our faces," said RGII.

He continued by stating everyone is affected, in some way or another, by the social injustices and systemic racism that people of color have been experiencing for hundreds of years.

"Why do you stand up for us on game day but not when we are mistreated by society?" he asked. "Why do you support us when we wear a jersey, but not when our communities are brutalized? We are more than athletes. We are people, just like you."

The husband and father of three went on to introduce his family. He said he wants to be able to come home to his spouse and see his children grow up.

"Is it right that because I'm Black, when I step out the door, I may not make it back to my family because of a routine traffic stop?" RGIII asked.

The football star asked if those watching the video would be outraged if their hero or favorite athlete was killed unjustly by those who are ordered to protect and serve.

"The change that is coming isn't about one murder, or three. It's about generations worth of pain pouring out all at once, and we need you to face it with us and fix it with us," he said.

RGIII continued by saying it is not enough to be not-racist. He said we need to be anti-racism, step up and speak up when something isn't right.

He called on people to be educated voters and put pressure on those in elected officials to make change.

I said what I said pic.twitter.com/hljHimZFSm