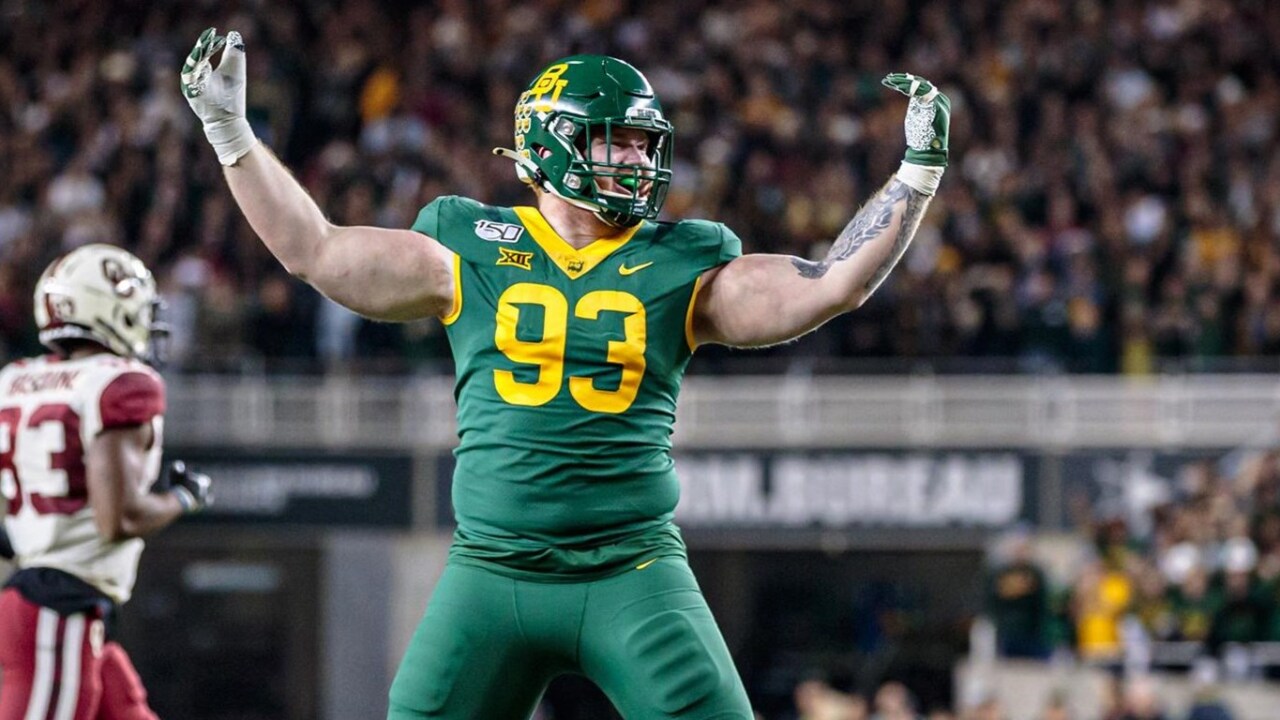 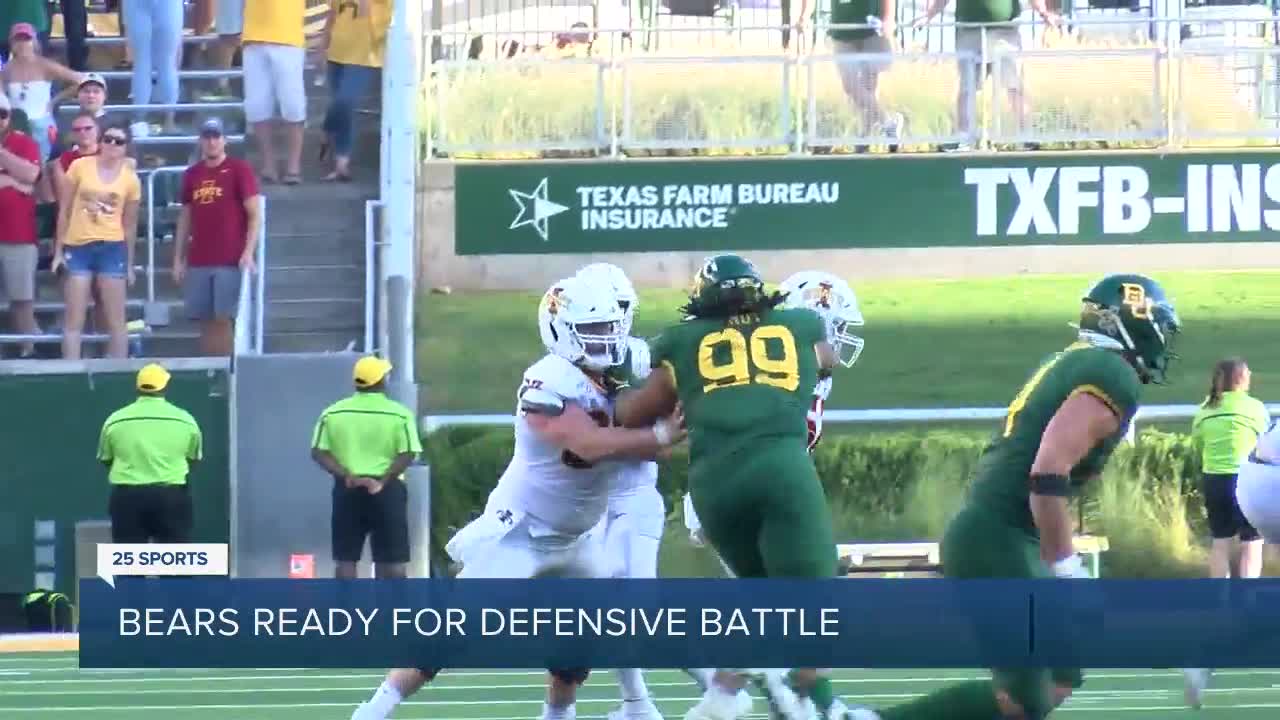 NEW ORLEANS, LA — Wednesday night in New Orleans, the Baylor Bears will find themselves in a battle in the trenches with a college football powerhouse, the Georgia Bulldogs.

Both teams boast a solid defensive front. Georgia is second in the nation in rushing defense and ranked in the Top Five in total defense and scoring defense.

Baylor’s defense ranks in the Top Five in sacks. At the heart of the Bears turnaround defensively has been the play of their three-man front, led by James Lynch, James Lockhart and Bravvion Roy.

"Our players a year ago looked at how many sacks we had and said, ‘Coach, we'll never get to 40 [sacks],’” Baylor defensive coordinator Phil Snow said. “I think we're the only team in college football right now that have played 13 games that had 40 sacks and 30 turnovers. I don't think anybody else in college football did that."

And while the Bears are five and a half point underdogs, it's going to be those three down-lineman that could have the biggest say in whether the Bears walk out of New Orleans victorious.

"The biggest thing that you notice from them outside of their talent is they're always playing hard,” Georgia offensive coordinator James Coley said. “This [success] is them, those three guys up front."