A tale of two counties, one with sports and one without 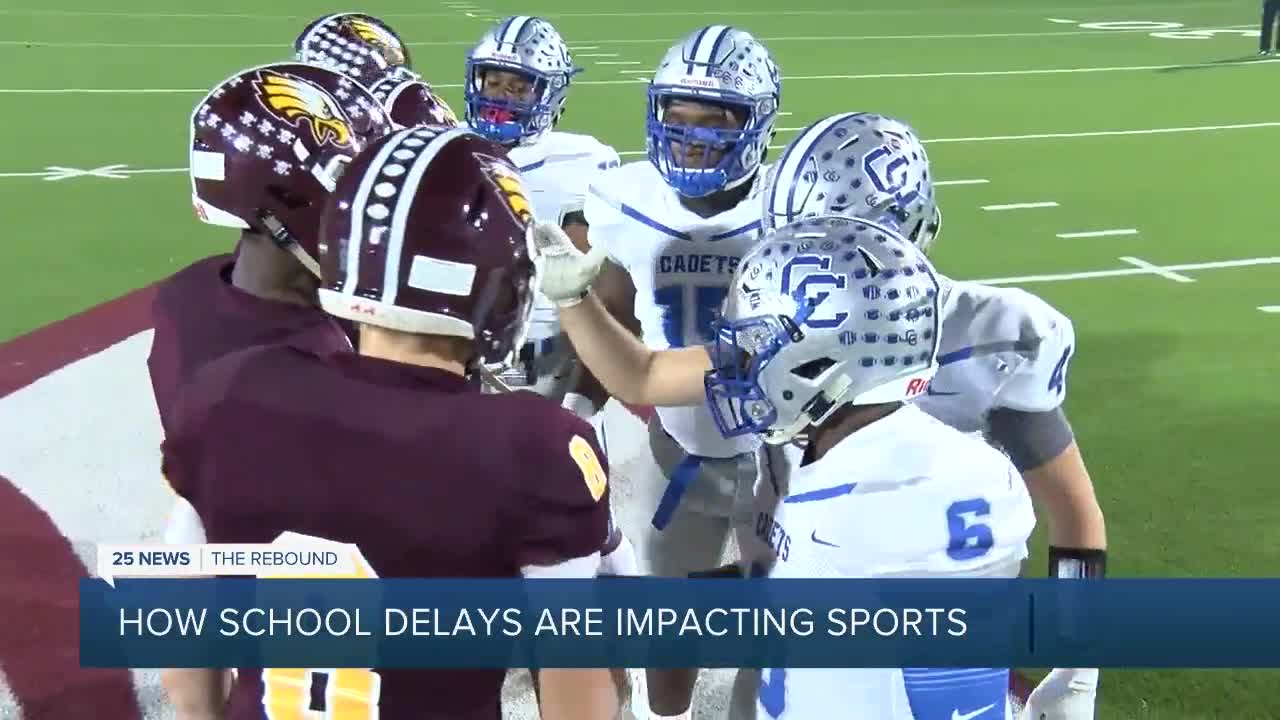 How school delays are impacting sports

All of a sudden five weeks of summer workouts came to an abrupt end.

“As it stands we’re not playing until October 2nd. That would normally be our bye week, and so we should’ve already have played five games,” said Shane Anderson, Connally Athletic Director and Head Football Coach.

Connally will have to halt their season until September, but thirty minutes down I-35 in Troy, the season will kick off in a little over a week.

”It kinda took a second to digest it all. With everything there is constant change. So the fact that we still get to practice, we still get to play... That kinda rang home about fifteen or twenty minutes of reading through it,”said Ronnie Porter, Troy Athletic Director and Head Football Coach.

Connally’s Kavian Gaither has a lot on the line this season.

Going into his senior year, the Dave Campbell's Preseason Offensive MVP has dreams to play in college, and will need all season to grow and perfect his game with colleges watching closely.

”Its about proving people wrong, really, and going out there with my brothers once again,”said Kavian Gaither, Connally Sr. Safety and Quarterback.

“Football aside, you never want a kid to go through their senior year and it not be there best. For him not to have an opportunity to make it his best... that’s disheartening,” said Coach Shane Anderson.

”With Bell County allowing us to practice, I think that will put a little pressure on McLennan County to maybe pull back the reins a little bit on their announcement. At least that’s the hope for some of them and that’s my hope too. Because currently with the way it is right now, its not fair to the McLennan County small schools,”said Coach Ronnie Porter.

For Kavian, and student athletes across the United States, football is more than just about winning.

“A lot of people depend on football in ways that the county or any other specific person wouldn’t understand. Some players need football. Some players, this is their only opportunity to get out of their neighborhood or what they go through at home. Football is an escape for them,”said Kaivan Gaither.

”No matter what I have to do, short of losing my job or putting my family in jeopardy, I am going to stand. I am going to hold the line, and I am going to fight for them. We are going to do everything we can to make sure they have a season,” said Coach Shane Anderson.