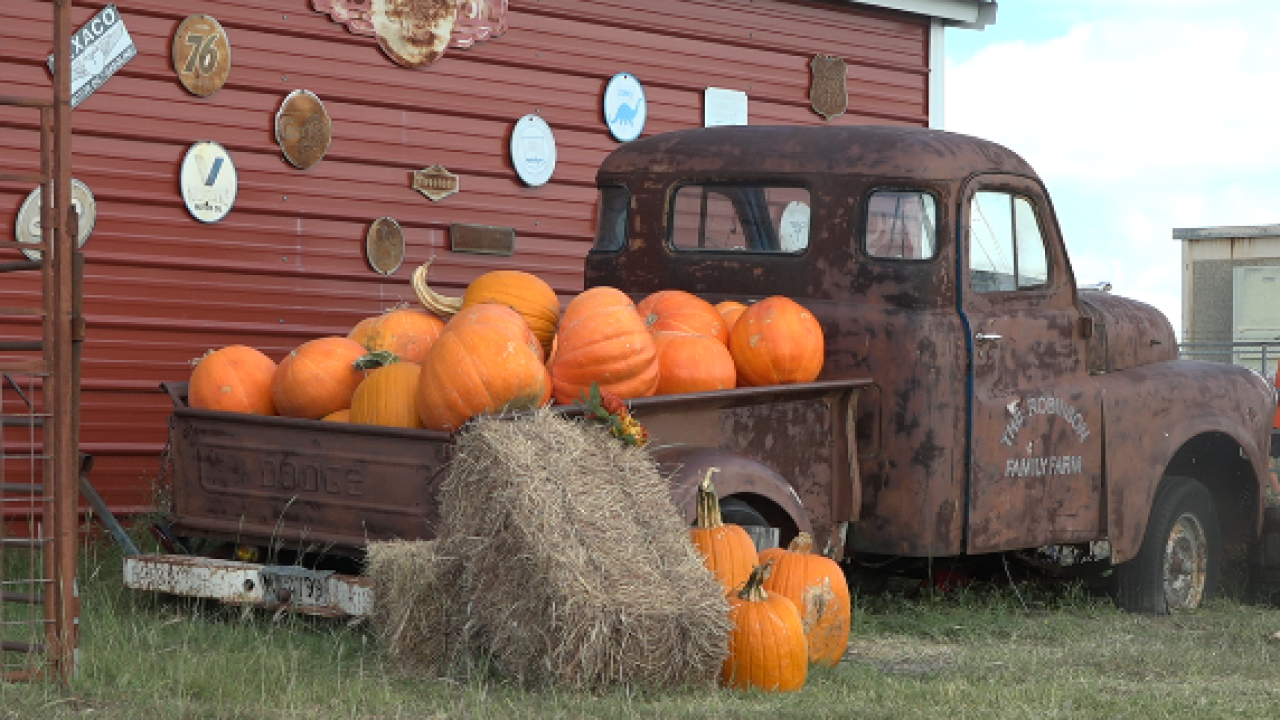 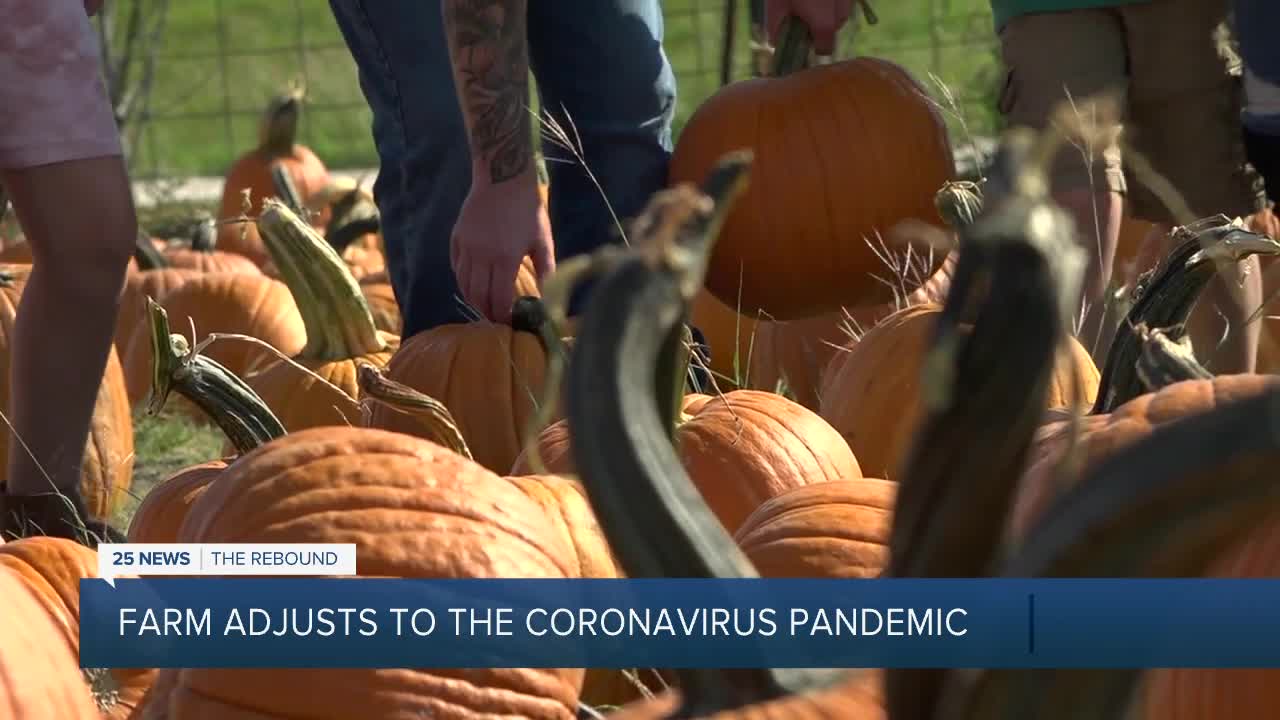 TEMPLE, TX — If there’s one thing we can all agree on, it’s enjoying a fall day on the pumpkin patch, or taking a spin on a hayride.

Those autumn activities will look a bit different this year.

The Robinson Family Farm in Temple is in its seventh season, which is proving to be it's most unique.

“It was one of those decisions that it was either going to make us or break us,” Helen Robinson, co-owner of the farm said. “We were going to open regardless.”

The Robinson’s faced two hurdles this past year.

Like many of us, the pandemic, but also the hospitalization of Helen's husband, which almost killed him.

“This particular year holds a lot more value than any other year,” Robinson said with tears running off of her cheeks. “And when you read comments, it’s so rewarding that the crazy idea my husband had eight years ago has come this far.”

Paralyzed and living with Guillain Barre, Bryan and Helen Robinson felt it may have been COVID that triggered his illness.

But the two were determined to open to create a sense of normalcy in an otherwise abnormal year.

“My kids are definitely ready to get out of the house,” said Kelly Yax, a guest at the farm said. “They have missed friends and being able to play, It makes you feel like you know, it could get back to normal, eventually.”

Sanitation stations, mask recommendations and double the amount of employees are some of the new additions on the farm.

With the new procedures, the farm operates at twice the amount as it did last year.

“They say that this is killed outside within so many seconds to minutes and you know, I think, between that hand sanitation that everybody should be able to come out and have a good time and not worry about what did somebody just touch,” said Robinson.

Their fight to retain some normalcy doesn't go unnoticed.

“People thank us constantly thank us all the time for doing this,” said Robinson smiling. “It’s not thank us, it’s thank you, because without you we wouldn’t be here; we wouldn’t be able to continue on.”

Bryan is on the road to recovery, now able to walk, as they celebrate the small victories. You can visit the farm on the weekends until November 1.