Temple continues to grow despite the pandemic 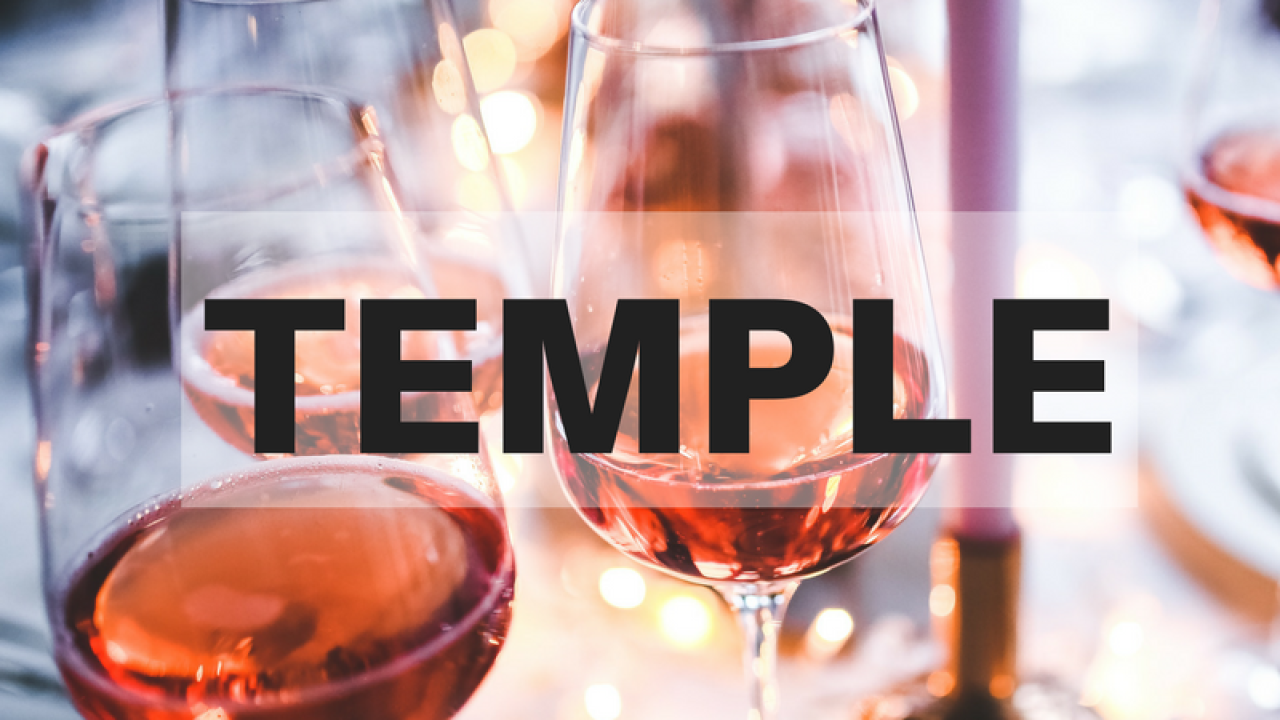 TEMPLE, TX — Businesses in Temple have been on a roller coaster ride since January when Governor Abbott praised the city for its growing economy, then immediately faced a pandemic.

But with some new restaurants coming to town, Temple has no plans on slowing down.

“It’s going to be a great place. We’re excited to be here,” John Cochran, the general manager of Denny’s in Temple said. “And just looking forward to the opening!”

Denny’s is one of the few new businesses to make its way into the city, including a Burger King that's slated to open on the south side.

“People are attracted to new things,” Rod Henry, the president of the Temple Chamber of Commerce said. “People want to get out of their homes. They want to go do things. Of course, being socially responsible, keeping the distancing, wearing the mask.”

Earlier this year, Governor Greg Abbott had nothing but great things to say about the city’s economy saying it added to the economic boom of Texas.

“We are going to be part of that,” Cochran said. “Bringing back, trying to open everything back up, you know, post COVID. So, we’re really excited to be here with that.”

Businesses had to adapt to this new way of life.

But Henry said the growing economic success in Temple is deeper than just the X and O’s of owning a business. It’s about rooting for each other.

Though the pandemic hit some businesses harder than others, Temple’s plans to keep growing are still in full effect.

“I think we’ll be… instrumental in showing other businesses that they can open up during this environment,” Cochran said. “And we’re super excited to do that.”

This is Cochran’s 10th Denny’s location and he says helping the community is on the forefront of his mind when gearing up for the grand opening.