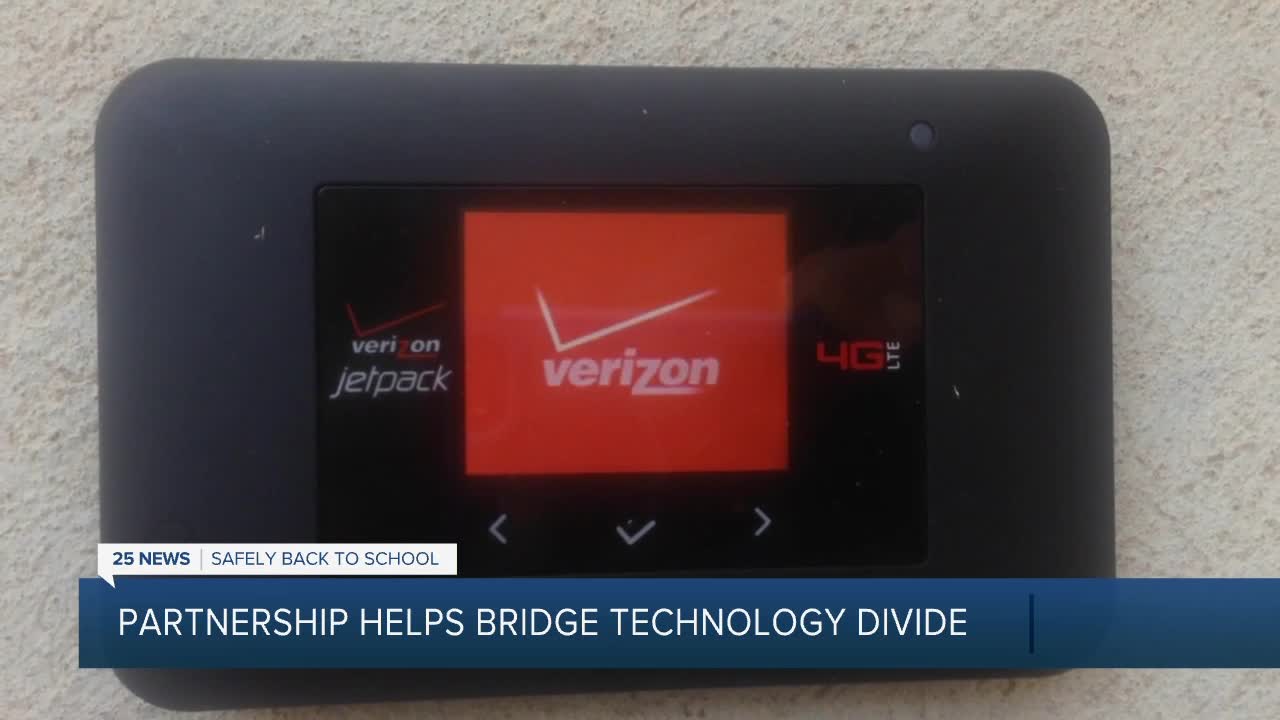 One of the heaviest hitters in the business has announced a partnership with Texas Governor Greg Abbott and the Texas Education Agency that will bridge the digital divide well past the borders of the Lone Star State.

A lot of school districts, before the coronavirus, gave lip service to technology, but were then forced to scramble to throw together distance learning programs when COVID-19 hit.

That doesn't apply to Waco ISD. The district already had a plan to roll out technology. All they had to do was move up their timetable and find money to pay for it. However, this new government partnership helps take care of that.

Tiffany Broadus watched her son learn his school lessons on a computer this past spring.

"You can communicate with your teachers, and you can see your friends," said her son Jaden, recounting his virtual school experience.

Broadus realized her family's Internet connection had become as important as hot and cold running water.

"It needs to be l00% working. It's just as important as the teacher in the claasroom," she said.

When the coronavirus hit, it took lots of school districts by surprise, but not Waco ISD, which had long-planned a technology roll out. COVID-19 just made it happen faster.

”Bringing on more Chromebooks as well as additional hotspots and Internet connectivity across Waco in general is going to help our students get more instructional time and more instructional services,” said Jerry Allen, Executive Director of Technology Services for Waco ISD.

That's why, on Thursday, Verizon joined the National Distance Learning Initiative, a project that targets Texas and 15 other states in a deal that offers low-cost Internet devices to provide almost universal coverage where none existed before.

The partnership started with Governor Abbott and the TEA working to get the Internet to some of the state's most remote areas.

”It's a cost-share with TEA, so they actually will pay for half of the device and we pay half the device,” explained Allen.

Meaning districts can buy double and cover a wider area.

Allen calls it a hit.

”A fantastic program. We're just lovin' it. It's what we needed,” he said.

It gives parents peace of mind that their Internet connection will stay as solid as the old schoolhouse.

”I think it's important to have an Internet service that's working properly. Anything that causes frustration, causes delays, causes problems,” said Broadus

Ahe says today's students have enough change to deal with as it is. She hopes the Internet initiative opens the world wide web to many more students.