Texas governments have trouble speaking with one voice during coronavirus pandemic 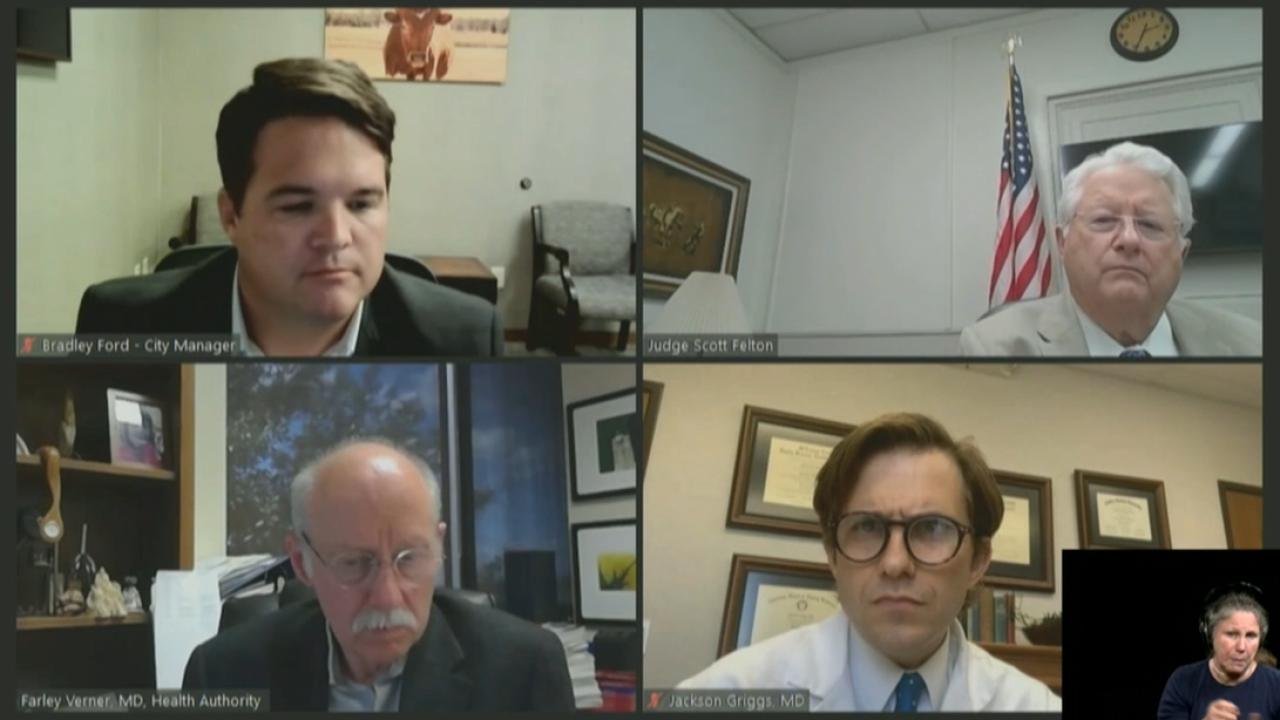 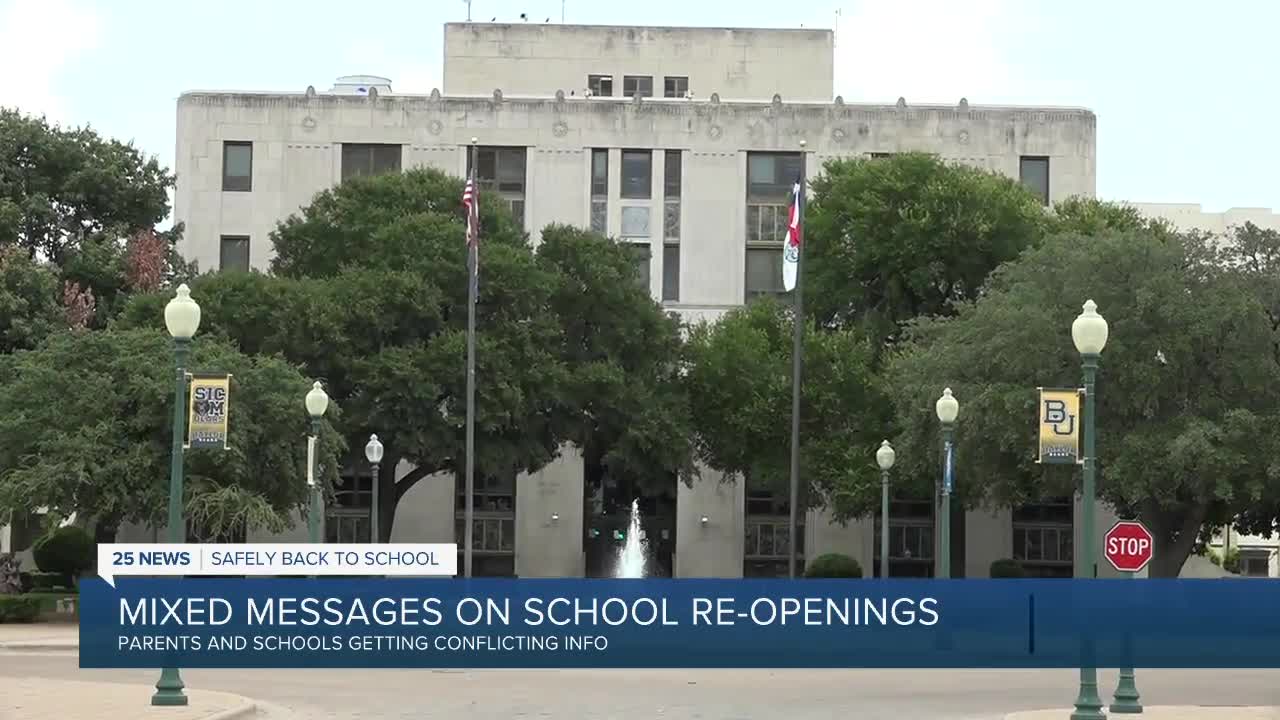 When the coronavirus first hit, the State of Texas was content with letting local leaders make important, life-altering decisions. That is, until, as some local government leaders tell us, the state didn't like some of the local decisions.

That began a tug-o-war over facts, figures and competing orders that, at times, contradicted each other.

In McLennan County, it started at Waco City Hall with Waco's mask mandate, issued after input from the Waco-McLennan County Public Health District several blocks to the north.

By the time the idea made it down Washington Avenue to the courthouse, commissioners balked.

Now the issue is with the school start dates, which has given Waco ISD and others fits.

All that mixed messaging does nothing, people say, to help their understanding of the problem or confidence in their government to manage it.

Ever-changing school opening dates confused a lot of folks like Audelina Silva because it seemed like they changed by the hour. She says conflicting information from the state, the school board and even the health district made it impossible to plan for her family

"I feel very overwhelmed, and I'm unsure what to decide," she said.

She's not alone. Even some government leaders found themselves in a dizzying whirlwind of facts, figures and mandates that changed constantly.

"I have come to dread the new information that's coming out daily, because it does feel like we're getting yanked around a bit, and it feels like this is a political game," explained Dr. Susan Kincannon, Superintendent of the Waco Independent School District.

Was it politics? In some cases, it looked obvious.

City leaders say they do try to make sure everyone's on the same page.

"We do have a three-times-a-week conference call with our medical community, our educational partners, family health center, Dr. Verner to ensure we're all talking city and county about things that are going on related to COVID-19," said newly-appointed Waco City Manager Bradley Ford.

But when it came to a health authority order to delay the opening of school, apparently somebody dropped the ball. As cities and others complained, the order came without warning.

City and county leaders admit they roll with the punches like the rest of us, but they also know they must do better at forming a more unified front to cut down on confusion.

"Good point, going forward, how do we, you know, how do we solve that. We can do, I think we can say, there's always room to do better," said McLennan County Judge Scott Felton.

So while, Waco, McLennan County, the health district and the school district try to figure out how to do that, parents like Silva have very few options when it comes to making sense of their governments' mixed messages.

"I pray every day. I pray and leave it in God's hands," she said.

None of the government leaders 25 News talked with had any concrete plans on how to fix their little communication problem, but now, they know that we know they have one.